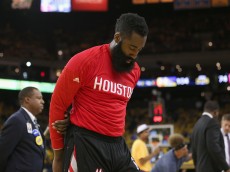 The Rockets have a special player in James Harden, and the team’s general manager actually thinks he’s a better offensive player than the GOAT. Michael Jordan is believed to be the greatest player to ever suit up and play the game by the majority of NBA coaches, analysts and players — both past and present […] 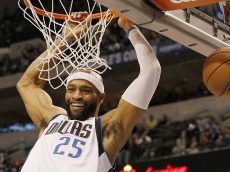 The NBA is not only a place to test your skills on the court against some of the elites, but off the court there are a lot of other challenges. Vince Carter certainly knows the ins and outs of playing in the NBA. He says that next season will be his ‘last one’. Heading into […]