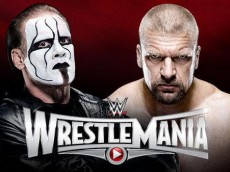 We’re three weeks away from the biggest wrestling event of the year and that means WWE has six official pit stops left on the Road to Wrestlemania to advance storylines and build intrigue heading into Wrestlemania 31. As of right now, the official card has only four total matches, two of which are multi-man bouts, […] 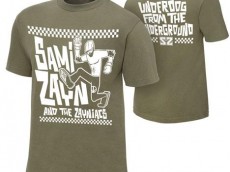 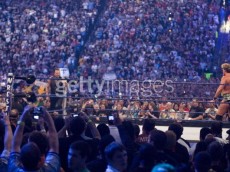 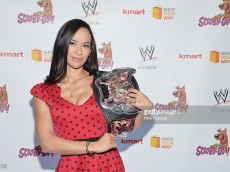 The match between Charlotte and Sasha Banks on the March 5 edition of NXT was no different than any other encounter the two have had in the past year–save one element. Just like their previous, recent encounters, Banks and Charlotte put on a contender for match of the night that showcased their respective in-ring acumen […]

The most popular Casino and bonuses are on www.casinobetting.eu.

Discover the latest casino for free spins no deposit bonus.

For the best information and odds on betting of football, go to best deal casinos.

Five NFL teams that are locks to win in Week 6