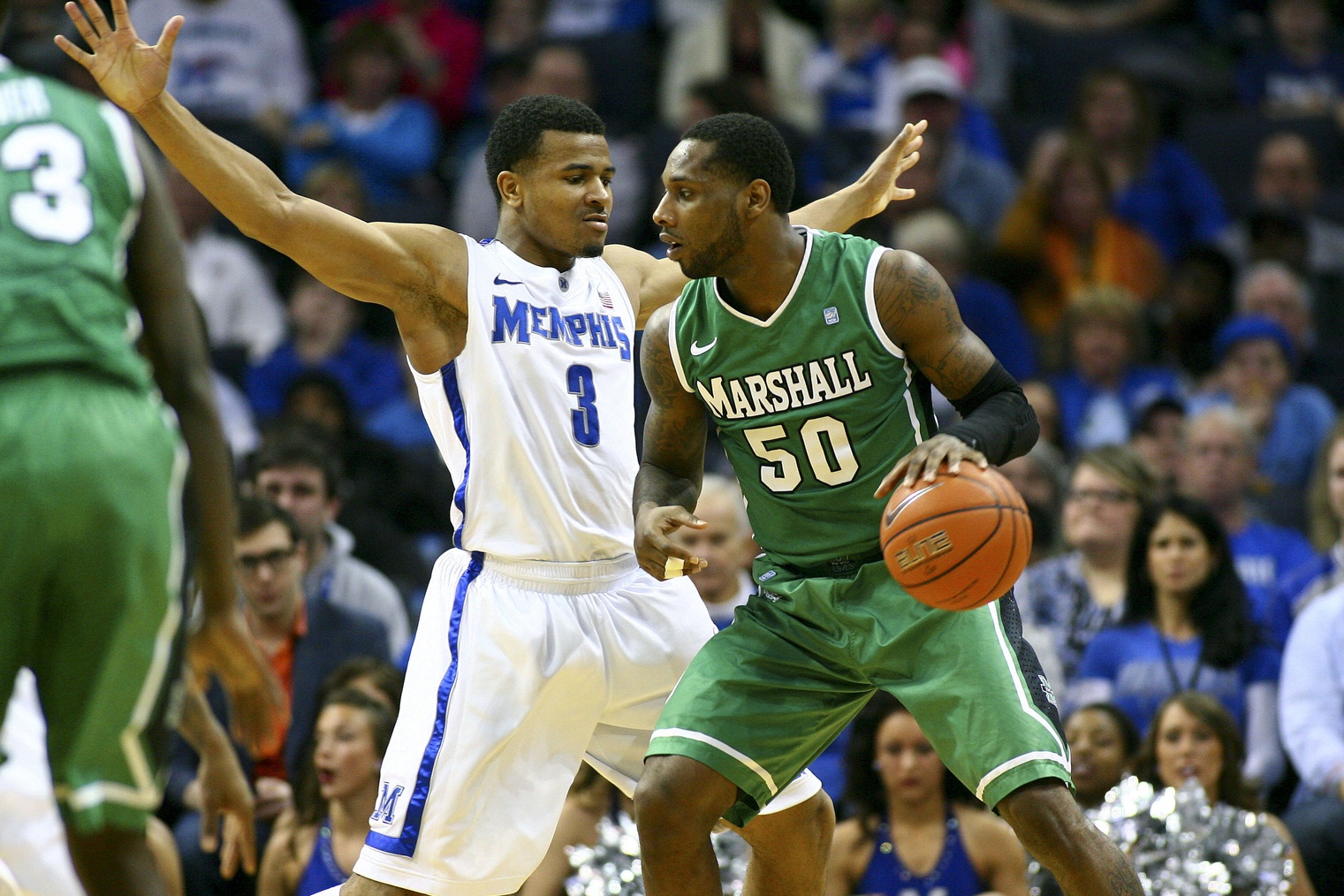 "Isaiah is not only going to block a lot of shots, he's going to alter shots and make people think twice about their shots."  — Baylor Coach Scott Drew, on his freshman center Isaiah Austin (ESPN.com, May 23, 2012).

It is commonly accepted that great shot blockers do more than just block shots.  They also alter shots that they do not block, which leads to additional misses.  This bit of conventional wisdom makes sense, but it is frightfully difficult to measure.  Just how big is this effect, exactly?  Is it big enough to matter?

It is hard to reach a completely satisfactory answer to this question, but basketball play-by-play data can be used to get some sense of the magnitude of this effect.  Using data from the hoop-math.com database, it is possible to look at the fate of unblocked shots taken against each team in Division I basketball.  While not every shot attempted at the NCAA’s highest level is captured in this database, many are.  Through December 31, 2012, the database contains around 200,000 shot attempts taken this season.

It turns out that teams that block a high percentage of shots at the rim also see a higher percentage of opponent misses on unblocked shots from in close.  The effect is real, and appears to be big enough to worry about.  For shots attempted further from the rim, the altering effect of shot blockers is small enough that it cannot be detected by the methods used in this article.

While there are teams like Texas and Duke that closely follow the trend line in the plot, there is still a lot of spread in the data.  Many teams do not come close to the average result predicted by the best fit line.  Some teams, such as the Cincinnati Bearcats, have seen opponents shoot for a much lower percentage on unblocked attempts at the rim than what an average team with the same shot block percentage would expect.  Cincinnati opponents have only made 56 percent of their unblocked layups and dunks, which is substantially lower than the 65 percent predicted from the best fit line.  At the other end of the spectrum is Syracuse.  The Orange have tossed 21 percent of opponent attempts at the rim, but opponents have made 72 percent of their unblocked attempts from in close.

While shot blockers on average appear to affect unblocked shots at the rim, they don’t appear to do much to shots taken away from the rim.  There is essentially no meaningful correlation between shot block percentage on two point jump shots and the shooting percentage on unblocked jumpers.

But at the rim, shot blockers do affect unblocked shots enough to measurably lower shooting percentages.