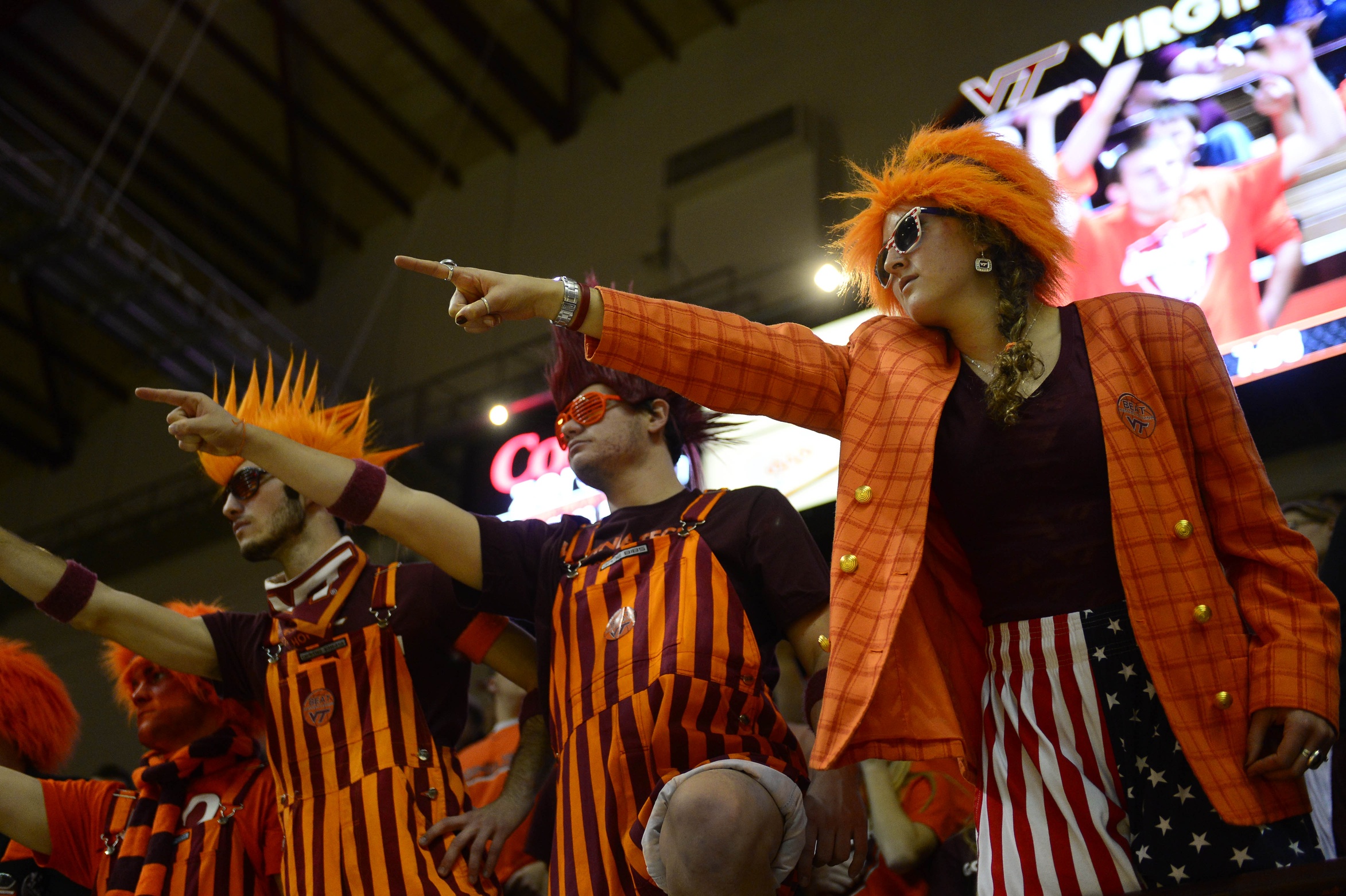 With all of the conference realignment in recent years, the ACC has been the clear winner. Pundits have been quick to anoint the ACC the king-of-this, or the premier-that. And while it's early in the season (there's a lot of basketball left to be played!) the on-court results haven't exactly been great. Through the first two weeks there have been plenty of losses, and some of them were ugly.

We'll check in again later in the out-of-conference season, but for now, here is where the league has been going sideways.

Could have been a statement win but wasn't

This game was tied at 79 all with less than 3:00 to go. In that final three minutes Duke's score was matched by Frank Mason who entered the game having scored three career points. A miniscule sample size does not make this fact untrue.

The Terps trailed by 11 with 6:35 to go, and nearly pulled off the comeback. That's got to be good for something, right?

Oliver Hanlan converted an old-fashioned three point play to send this game to overtime. Unfortunately, that was pretty much the peak.

Losses at home to plucky mid-majors

I keep hearing about how UNC is playing without PJ Hairston or Leslie McDonald. This leaves the impoverished Tarheels with just three 5* players and five 4* players. No wonder they can't keep up with Belmont.

The ACC goes out of there way to invite you in, Notre Dame. First, you refuse to allow your football team to get beat up by Florida State and Clemson and instead opt to play the field. Then you lose at home when favored by 11, damaging everyone's RPI.

Three games into the season and BC was 0-3. Seriously? Didn't you bring everyone back from a decent team? And don't even start with Lonnie Jackson being out. He returned against FAU and you won by three (good job, by the way, for not sucking to 0-4).

Oregon State began the year by losing to Coppin State. Then they struggled with Portland. Then they won at Maryland. The Terps were led by 23 points from Dez Wells. I bring that up not to highlight Wells, but simply as a reason to point out that the last time this Oregon State program had a winning conference record was two years before Dez Wells was born.

People immediately cited this game as proof that USC Upstate was going to compete with Mercer and Dunk City in the Atlantic Sun Conference. Four days later USC Upstate got smoked by Winthrop.

Miami won the ACC last year and was a 2-seed in the NCAA tournament. St. Francis (NY) hasn't played in the NCAA tournament in 50 years. Miami doesn't play in Miami, but plays in the City of Coral Gables, and their mascot for whatever reason is an Ibis that was once handcuffed when it tried to run on to Florida State's football field with a fire extinguisher. St. Francis's mascot wears a sweater.