Friday afternoon was the deadline for NFL players given the franchise tag to sign long-term deals.

Here is how all eight of the franchise tag negotiations ended up on Friday: 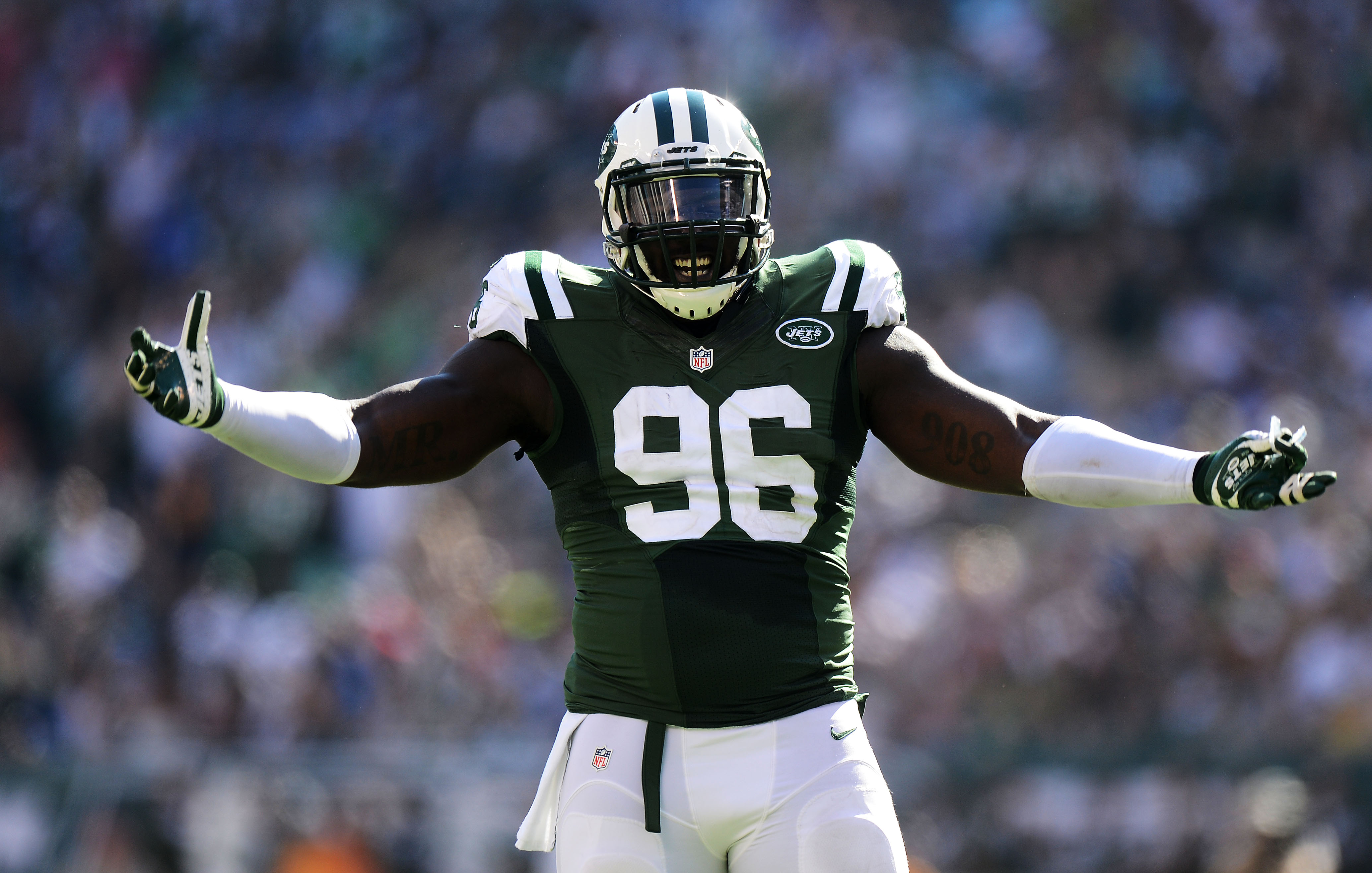 Cordy Glenn, Buffalo Bills: The first player to sign, Glenn and Bills agreed to a five-year, $65 million deal back in early May. The extension included $36 million guaranteed, and will keep Glenn in Buffalo through the 2020 season.

Von Miller, Denver Broncos: Negotiations were tumultuous at times, but the Super Bowl MVP eventually got his monster deal. The two sides agreed to a six-year, $114.5 million deal on Friday. Miller’s deal provides $70 million guaranteed, including a $23 million signing bonus. Miller had threatened to sit out the 2016 season, but Friday’s deal ensures the Broncos will have their offense-wrecking pass-rusher on the field for many seasons to come.

Muhammad Wilkerson, New York Jets: Few expected Wilkerson to get a new deal from the Jets, but the  two sides pulled it off. Wilkerson’s deal is worth $85 million over five years, or $17 million per season. Of the $85 million, $54 million is guaranteed during the first three years.

Justin Tucker, Baltimore Ravens: A public threat from Tucker helped get a deal done before the deadline. Just one day after stating he’d walk in 2017 without a new deal, Tucker and the Ravens agreed to a four-year, $16.8 million deal. The $10.8 million guaranteed is the most ever for a kicker.

CHICAGO, IL- DECEMBER 13: Kirk Cousins #8 of the Washington Redskins scores a touchdown during the first quarter against the Chicago Bears on December 13, 2015 at Soldier Field in Chicago, Illinois. (Photo by David Banks/Getty Images)

Alshon Jeffery, Chicago Bears: Jeffery wanted legitimate No. 1 receiver money, but the Bears weren’t playing ball. Still only 26, Jeffery is only one year removed from back-to-back seasons with over 80 catches and at least 1,100 receiving yards. Injury worries kept Chicago from dishing out the big bucks. Jeffery could set himself up for a huge pay day with a monster 2016 season. He’ll make $14.6 million on the tag.

Kirk Cousins, Washington Redskins: The Redskins played the Cousins situation responsibly. By sticking with the tag and not paying huge dollars over many years to a quarterback with just one year of starting experience, Washington has provided Cousins with a chance to prove he’s actually worth a multiyear, monster deal. “You Like That?” will make $20 million on the tag.

Eric Berry, Kansas City Chiefs: Berry and the Chiefs couldn’t figure out a deal that worked for both sides. Clearly, Kansas City wasn’t comfortable with paying a price similar to the five-year, $51.2 million deal Harrison Smith signed with the Minnesota Vikings. Berry will play the 2016 season on the $10.8 million tag.

Trumaine Johnson, Los Angeles Rams: Johnson has 15 interceptions over four seasons, including an NFC-high seven last season, but he couldn’t squeeze out a big deal from the Rams before the deadline. The 26-year-old cornerback was likely looking for money in the range of former Janoris Jenkins, who signed a five-year, $62.5 million deal with the New York Giants in free agency. He’ll make $13.9 million on the tag in 2016.