The Chiefs have a number of weapons on the offensive side of the ball, which is why they ranked third third in the NFL in points per game this season (29.8) — despite star quarterback Patrick Mahomes missing two-and-a-half games with a knee injury.

Kansas City’s explosive offense was the most productive in the NFL once Mahomes returned from injury in the second half of the season, and they’ve been virtually unstoppable in the playoffs thus far, scoring 86 points in their two wins. 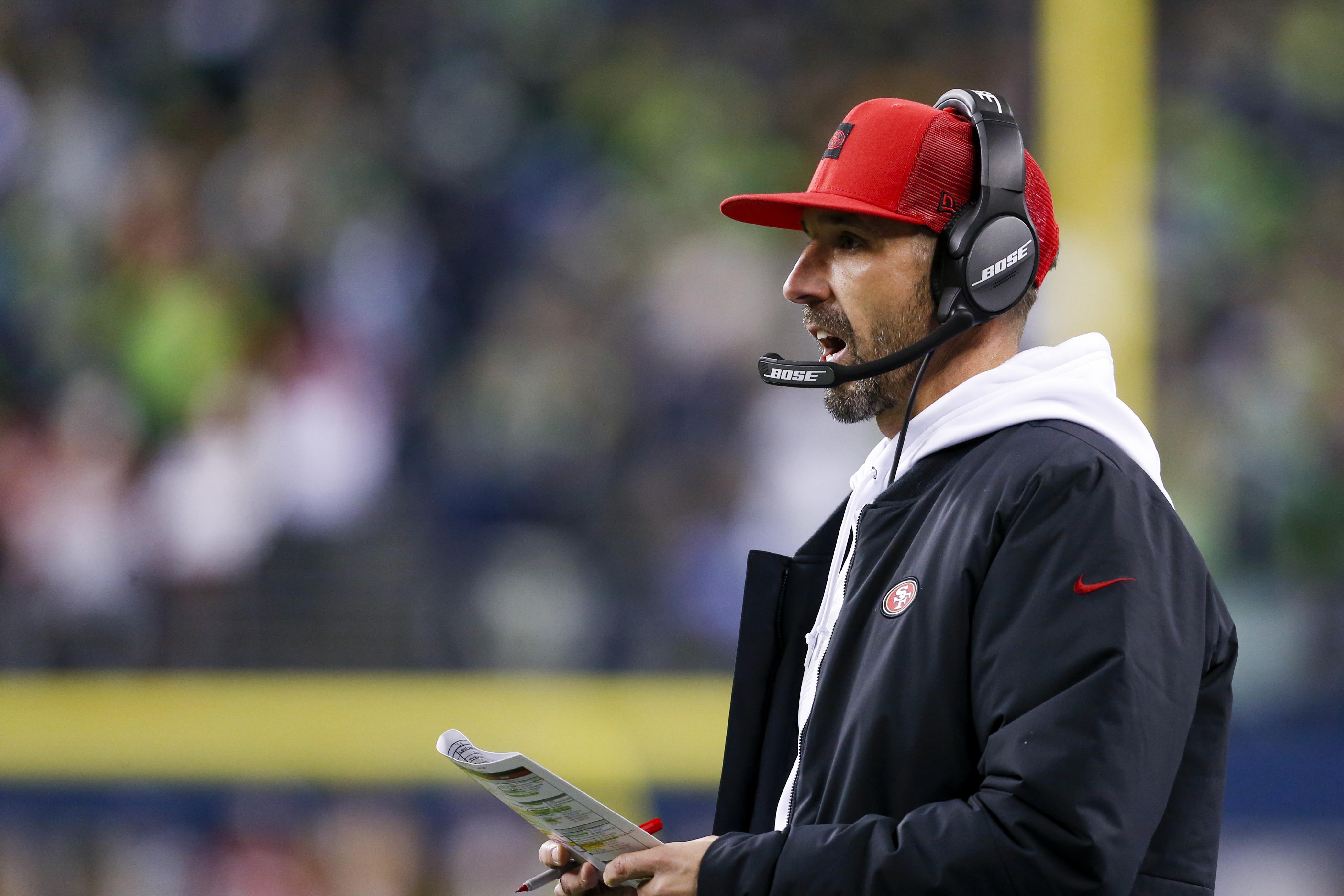 And now only one team stands between Mahomes and head coach Andy Reid winning their first-ever Super Bowl ring, but that 49ers squad fields one of the most talented defensive fronts in the NFL. They’ve wreaked havoc on opposing quarterbacks this season, as all four starters on their defensive line are former first-round draft picks, so they’ll look to make Mahomes’ job as difficult as possible by keeping him in the pocket, and generating pressure on him.

Mahomes is the reigning MVP, and that’s why the Chiefs are listed as 1.5-point favorites in the game, which current odds for the Super Bowl dictate. San Francisco will look to cap off their season where it started, with a 17-9 preseason game win over Dallas back in August, according to numbers from the official Cowboys betting guide.

They’ll need to play as sharp defensively as they did in that game to win, though, and to do so, they’d be wise to pick their poison between attempting to contain star tight end Travis Kelce and speedy wide receiver Tyreek Hill. The Titans clearly game-planned around taking away Kelce in the Divisional Round game, as he had torched the Texans with 10 catches for 134 yards (three touchdowns), but had just three receptions for 30 yards in the AFC Championship game. Hill, however, picked up the slack, with 74 all-purpose yards, and, most importantly, two touchdowns. 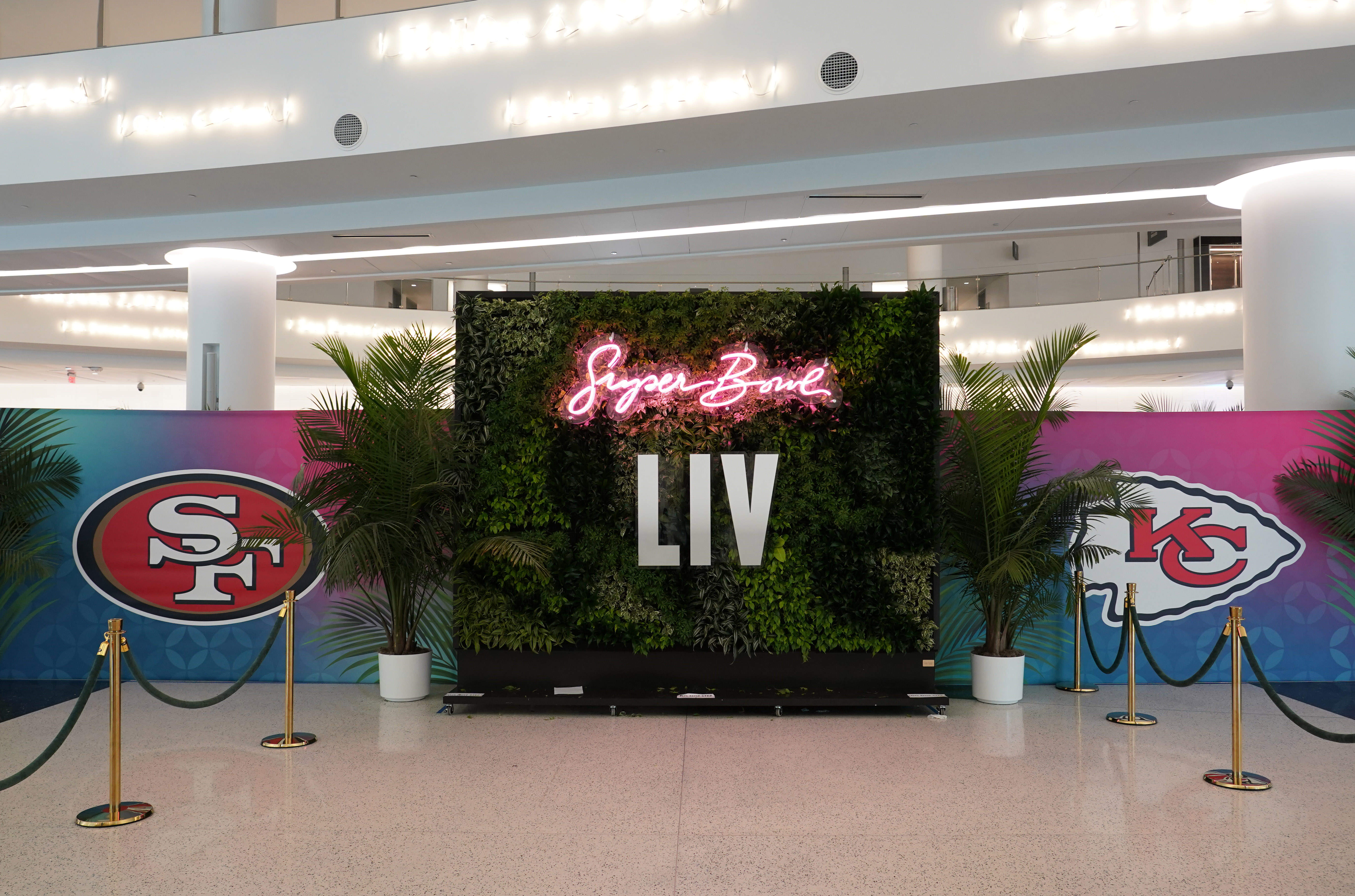 The 49ers have one of the best cornerbacks in the NFL in Richard Sherman, but at 31 years of age, and having come back from an Achilles injury, he simply can’t keep up with Hill — the fastest receiver in the league. So they may look to stick another cornerback on Hill, and also provide safety help over the top. But if they do that, Kelce will find himself in single coverage, with either a linebacker or defensive back on him, and that’d be a huge mismatch the Chiefs could exploit.

San Francisco will need to pick its poison in Super Bowl LIV, as it’s virtually impossible to stop both Hill and Kelce.