Arizona Cardinals defensive coordinator Todd Bowles has been long overdue to get his shot as a head coach in the National Football League.

On Tuesday, he was granted that chance, when the New York Jets hired him to replace Rex Ryan.

Several teammates spoke out about Bowles leaving. Defensive tackle Darnell Docket was the most passionate about it. 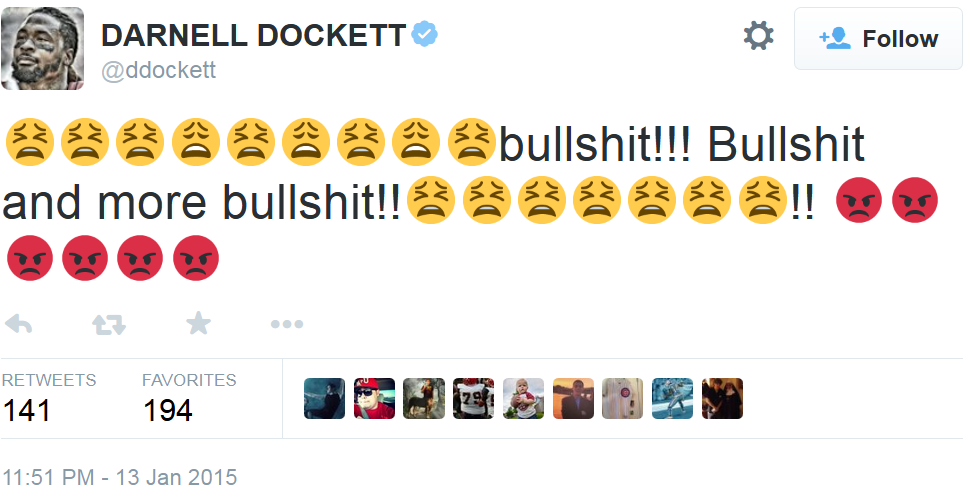 For the guys on defense in NY. A great Hire.