Hill met Still after practice and brought the jersey she wore in the basketball game to give to him. She personalized it with a signature as well. Still then hooked her up with one of his jerseys, and the two friends effectively swapped athletic gear. 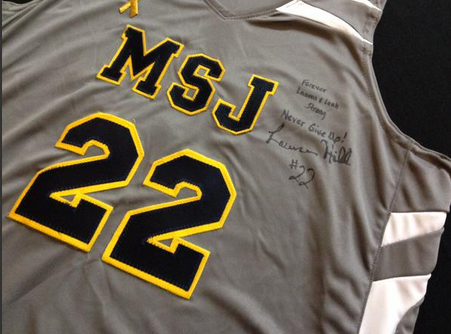 If we take a closer look, we can see what Hill wrote on her jersey. “Never give up!” and “Forever Lauren & Leah Strong” are two phrases we can all get behind. 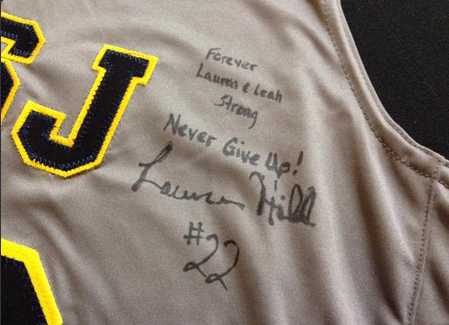 Still and Hill first met approximately one month ago, when the Bengals defensive lineman surprised her at basketball practice.

It seems as if these two possess a strong bond and likely connected from the minute they first met. Still was the first to reach out, and Hill then repaid the favor today by giving the football player her one and only game jersey.