The winter transfer window is open for business through the end of January, and thus far, activity has been sluggish. Unlike its counterpart in the summer, the winter window has generally proven to be less likely to produce many blockbuster moves.

With their 2014 EPL campaign passing the halfway point, Liverpool finds itself in eighth position—17 points away from first place Chelsea. While catching the league-leaders would be improbable, they might be poised to rise enough in the standings to earn a berth in the Europa or Champions League field in the future.

Coming off a solid season last year, Brendan Rodgers’ team has struggled in many games beginning this past fall. Looking at their roster, the Reds have quality goalkeeping, a solid defense and a serviceable midfield. The Achilles heel is up front, where Mario Balotelli has been disappointing since his arrival last summer from AC Milan.

Liverpool supporters have been patient, but are clamoring for a change up front, and they might just get their wish. After being rebuffed by Italian team Inter for Xherdan Shaqiri, they are closing in on a deal for Napoli striker Gonzalo Higuain. Should this deal be consummated, look for an improvement in the goal production of Liverpool, and a rapid ascent up the EPL table. And Super Mario? There are rumors of him returning to his homeland in Italy to join Sampdoria. 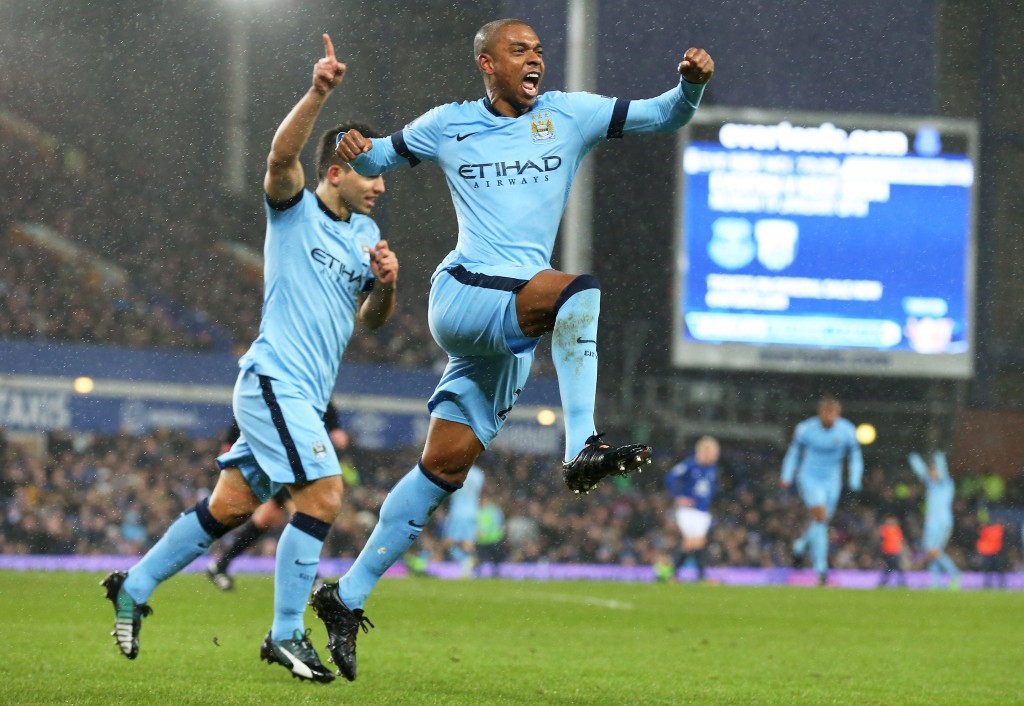 during the Barclays Premier League match between Everton and Manchester City at Goodison Park on January 10, 2015 in Liverpool, England.

Manager Roberto Martinez had his squad playing at a high level last year. They finished their campaign in fifth position, signing striker Romelu Lukaku from Chelsea and shoring up a long-standing weakness for the Toffees. With a sold defending and midfield corps, it would seem hard to understand why these Blues find themselves in twelfth spot in the EPL with a goal differential of -4.

Their main weak spot seems to be goalkeeper Tim Howard. While he has been their savior in past seasons, this year has proved to be difficult for Howard, who has been fighting a recent injury. His backup, Joel Robles, has proven to be ineffective while filling in for Howard.

The team could target two former starters in the EPL that are currently riding the bench. Petr Cech of Chelsea and Michel Vorm of Tottenham are both strong contenders.

Another interesting rumor being floated is Barcelona’s Adama Traore. While only eighteen years old, he has shown immense promise and Roberto Martinez has been known to develop younger players who he believes can be molded into future stars.

Finishing in eighth position at the end of the 2013-14 season, many felt the Saints would fall to their customary bottom half of the table the following year. The team signed Ronald Koeman to a three-year deal and haven’t looked back. Southampton has held on to the third position in the EPL for most of the year, but there are concerns that the team does not have the depth to maintain that position through the spring campaign. While several players’ loan deals will need to be addressed at the end of the season, the Saints will need a boost to maintain their position and make the Champions League field.

They are targeting Scottish striker Jordan Rhodes of Blackburn Rovers. While Blackburn may be reluctant to part with their young, talented striker, EPL money is often hard to turn down, and if Koeman pushes hard for the purchase, it is hard to see how Rhodes isn’t donning red and white stripes at St. Mary’s come February. 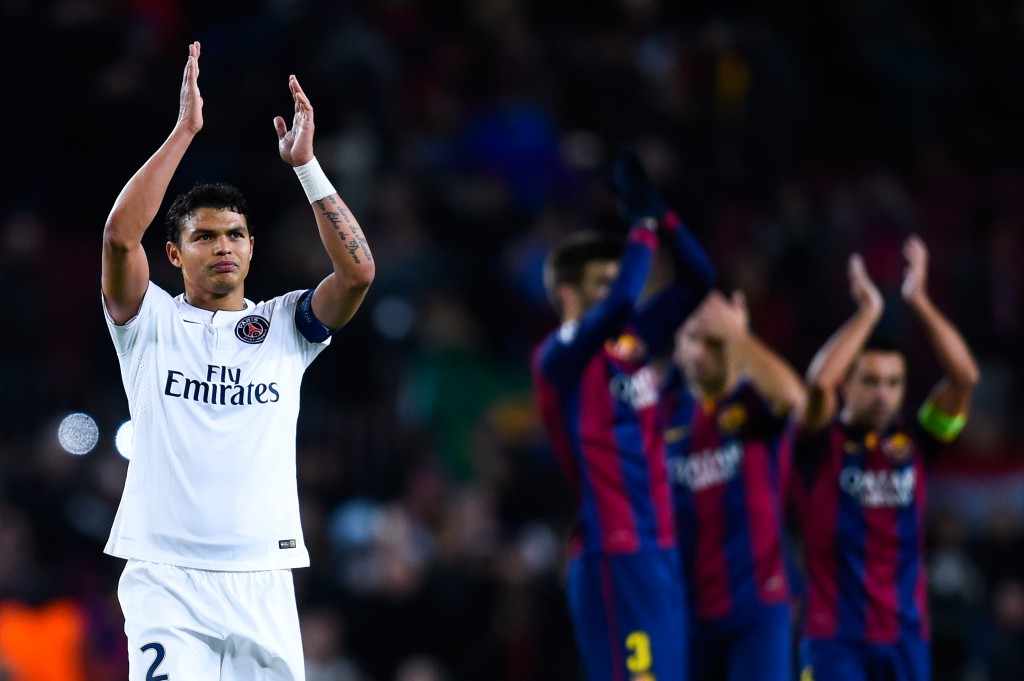 Widely considered to be the best team money can buy in la Ligue, PSG is currently in third position. While in a spot that allows them to still compete for a league title this season, it would seem that their spending hasn’t necessarily produced success on the field. While many of their players are unhappy over their lack of playing time, PSG can ill afford to unload any of their players until the summer transfer window opens. So how can this team right the ship and win their third consecutive la Ligue title?

While PSG have ample talent on its roster, they are missing a creative midfielder who can act as a playmaker as well. To that end, Newcastle’s Moussa Sissoko might be made available during the current transfer window. While not possessing “superstar qualities”, the supporting cast of PSG would benefit from a player of Sissoko’s stature, who would ultimately give PSG the added boost they need to take the la Ligue crown in 2015.

Last season saw AC Milan finish a disappointing eighth place in Serie A. After major changes in the offseason, hope sprung eternal. Fast forward to January 2015, and AC Milan is currently occupying the same position at the eighth spot. A subpar performance has sent striker Fernando Torres back to Atletico Madrid, but other changes are forthcoming. The most likely change—Milan swapping Stephan El Shaarawy to AS Roma to get Mattia Destro.

Manager Filippo Inzaghi has made clear his disappointment in the striker and his commitment to the team, often replacing El Shaarawy in the starting eleven. With pressure mounting due to the dearth of goal-scoring, expect a move for a striker to take place before the transfer window closes.

While the transfer window has been open since the beginning of the month, expect a few moves to take place as the month rolls on.