Right now, there is no greater show of faith a team can show in its quarterback than by not scheduling a visit with Peyton Manning.

As Peyton tours the cities of the NFL, he’s leaving behind a trail of strained or broken trust, exposing insecurities in the relationships between teams and their franchise players.

Those relationships can be as fickle and difficult as any marriage. Speaking personally, I’ve been with my wife for (pauses, tries to do the math, stops writing and asks wife) almost fourteen years now starting from our first date. But if a suddenly single Salma Hayek was sitting at the bar, looking my way while I’m having dinner with my wife, would I look back? Of course, any man would look. Can’t get in too much trouble for looking (he writes, choosing his words carefully).

But if I were to stand excuse myself, walk over and buy Ms Hayek a drink, then hop in a cab with her to a quiet little place I know for an extended get-to-know-you conversation, I had better have someplace else to sleep that night, and the number of a pretty good attourney in my contacts list.

Now, we know that not all marriages are created equal, and not all bonds between team and quarterback are as rock solid as they should be. Here’s what we know about those relationships, based on the stops (and the cities passed by) on Peyton’s bachelor party bus trip.

Miami Dolphins to Matt Moore: “Let’s have an open marriage.”

Stephen Ross and Jeff Ireland aren’t sneaking around. They openly don’t care about dignifying any bonds between the team and their starting quarterback by pretending that they’re something that they’re not.

Nope, this is a car-keys-in-a-bowl, “I don’t care who I go home tonight with as long as it isn’t you” kind of relationship. And yeah, it’s just as smarmy as it sounds.

The question is, does this in any way endear the Dolphins to Peyton? Or does their desperation actually undermine their chances of landing him? Throw in a heavy dose of “Jennifer 8” behavior by the Miami media and fans, swarming Manning with unwanted attention, and you’ve got a big bowl of crazy in South Beach.

Washington Redskins to Rex Grossman: “It’s not you, it’s me. (On second thought, it’s you.)”

The Redskins tried their best to pretty themselves up for Peyton, only to have him walk on by. But rather than crawl back ashamedly and pretend that everything could be patched up with Grossman, the team went all in in pursuit of Robert Griffin III. By trading four premier draft picks over the next three years for the right to draft Griffin, Washington is essentially betting big an expensive mail-order bride, and hoping that the love will follow. 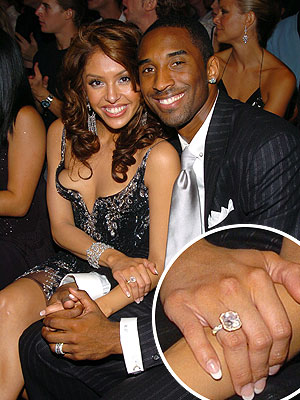 Rex Ryan and the Jets got caught out in their failed pursuit of Peyton, and their reaction is to pretend it never happened, and oh yeah, here’s a few million bucks to help you forget.

For Mark Sanchez, though, commitment to the game has always been in question. Now with this paper standing in place of any real commitment from the team back to the player, how will he react? Is he still willing to put in the work, or is this his license to act out however he likes?

“Mark, baby, you haven’t said a word all training camp. What’s bothering you?”

We’re supposed to be in the 21st century, the age of enlightenment. But this is an old-school abusive relationship between Mike Holmgren and his quarterback. The Browns expressed some interest in McCoy at the 2010 NFL Combine, acting all gentlemanly. But when it came time for the draft, Holmgren left McCoy out on the wire round after round, passing him up three times before finally giving in and taking him with their fourth pick. McCoy was one of the few players invited to attend the draft, and had to watch as Sam Bradford, Tim Tebow and Jimmy Clausen were all picked ahead of him. Had to worry about waiting until the draft’s third day before Cleveland finally gave in.

Nor were they wed right away. McCoy struggled to earn any praise, only getting work after Jake Delhomme and Seneca Wallace got sidelined. He showed enough promise for Holmgren to poach a QB-friendly head coach in Pat Shurmur to lead the team in 2011, but one gets the sense that there is little trust or commitment there either. That lack of trust was underscored by Cleveland’s all-out bid for Robert Griffin III, a bid that fell short.

Holmgren, in his own twisted way, sees all this as tough love. He doesn’t think McCoy is worthy of commitment yet, and why try to hide it? Maybe he can humiliate the kid into proving himself worthy, but all he’s doing is beating McCoy into a corner, beating him down, making him beg back into games after getting his brain rattled by James Harrison, making him beg his way back into a competition for the starter’s job after whatever move the Browns end up making at quarterback. 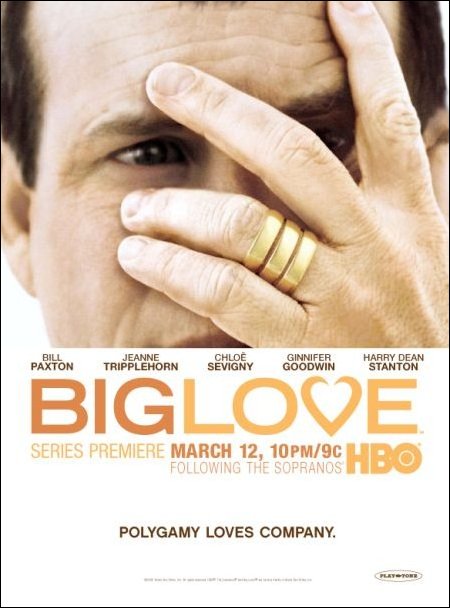 Denver Broncos to Tim Tebow: “Sorry, my love is too big for just one of you.”

Tim Tebow is a man of incredible faith. At some point, some team just might show that same faith in him. But apparently it won’t be the Denver Broncos.

The Broncos’ front office, led by John Elway, has gone back and forth on Tebow multiple times, allowing coach John Fox to demote him to fourth string, all but inviting him to seek employment elsewhere, then expressing admiration when Tebow took the challenge humbly and earned his way back to the starting job. That admiration turned to amazement as the team rallied around Tebow, making the playoffs and even winning a wildcard game.

But the Broncos apparently want more, and are openly trying to get it by inviting Peyton into their house, even while the fan base remains wedded to Tebow. This simply can’t last, as the offensive system that Peyton demands and the one that Tebow’s skill set requires are entirely incompatible. Where does that leave the team if Manning doesn’t choose Denver? In a decidedly uncomfortable situation.

The Cardinals have already been trying to make it work with two quarterbacks, Kolb and John Skelton. Now they’re openly pursuing a third. Peyton is making his visit to the desert today, and the outcome of that first date might determine whether Kolb stays or goes.

Either way, one gets the sense that these two just shouldn’t be together. The love affair went from “I’ll do anything” to “separate beds” territory in just a matter of weeks, and hardly anyone believes it’s worth salvaging now.