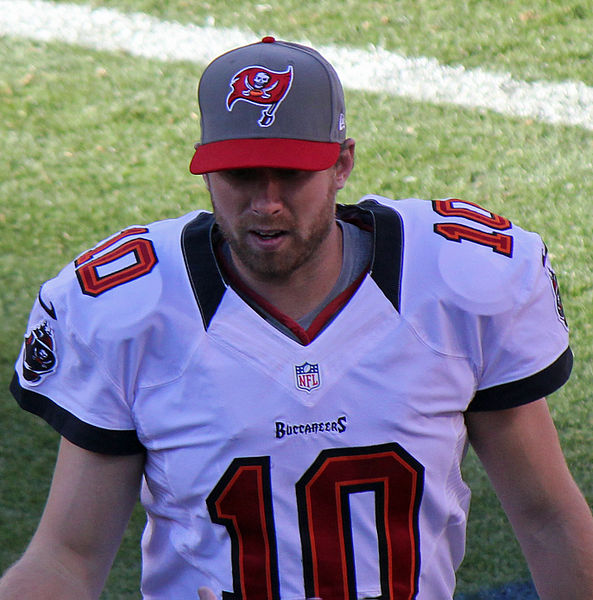 Team Defense (DEF) Recommendations
Week 10 Recommendations
1 – Tampa Bay Buccaneers vs. DAL
The Cowboys offense will be without Tony Romo for perhaps the final time this season, and with a slim pickings-type situation a-brewing among the cheap Week Nine options, the Bucs grease their way in to a recommendation this week.