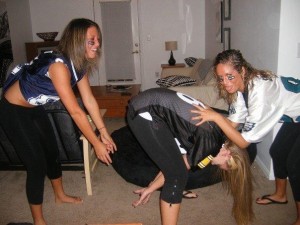 The Bucs defense came up with a 12-point effort last week, and our kickers (even after a mediocre Week 10) still own a 9.76 average-per-recommendation. More cheap eats for Week 11:

Team Defense (DEF) Recommendations
Week 11 Recommendations
1 – Chicago Bears vs. DEN
The Bears defense has been an ineffective unit pretty much all season, but they’ve put up good fantasy numbers on the road the last two weeks and draw a Denver offense that is ripe for the picking. Chicago is on a bit of a roll as they try to make a push for a NFL Wild Card spot, and with John Fox taking on his former team, expect the Bears to put up a strong effort.