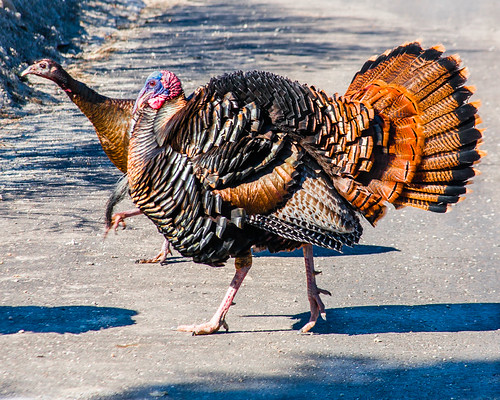 Team Defense (DEF) Recommendations
Week 12 Recommendations
1 – NY Giants @WAS
The G-Men have a leaky defense that gives up yards in chunks, but their pass-rush has gotten a boost from the return of Jason Pierre-Paul and they are still managing to generate turnovers (three per game over their last five). They draw a scuffling Kirk Cousins in a divisional matchup, and should be a fine fantasy DEF even on the road this week.

2 – Indianapolis Colts vs. TB
Showing a consistent ability to pressure the opposing quarterback and securing at least one turnover in eight of their last nine games, the Colts have been a sneaky fantasy DEF play when the matchup is right. While Tampa Bay is on a roll offensively, they will still have their clunker performances. With Indy’s defense playing at home and picking up their Luck-less offense of late, expect the Bucs to underwhelm and the Colts to put up quality fantasy numbers.