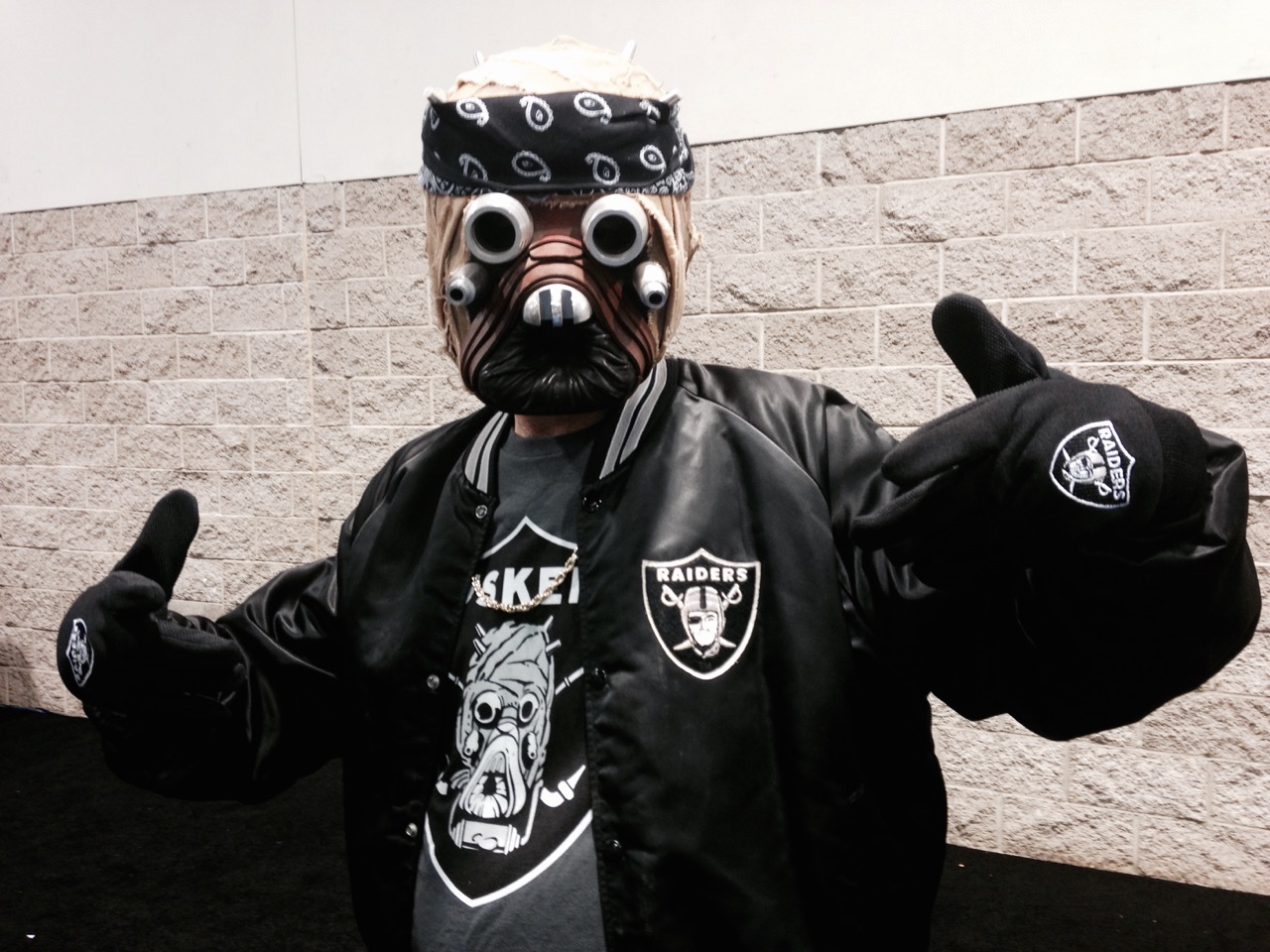 Team Defense (DEF) Recommendations
Week 16 Recommendations
1 – Oakland Raiders vs. SD
The Raiders have been on a surprisingly strong roll as a defensive fantasy unit, averaging over three sacks and two turnovers a game over their last four games. These performances haven’t come against soft opponents either (Kansas City, Green Bay, and Denver were among them). See them dice? Roll ’em.