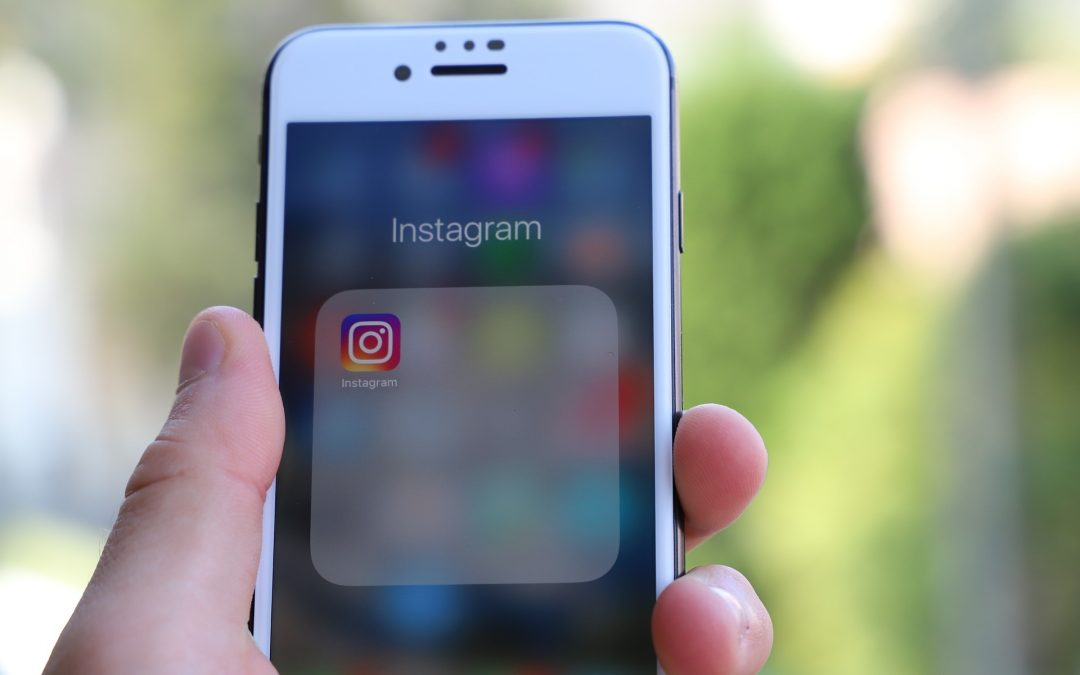 You have been using Instagram since a long time. And you know that it is meant for sharing high quality photos and connecting with people all around the world.

You also get messages from fake accounts and they try to engage you in group conversations, and then you have to decline the option.

Well, we come across Influencers and other people who have made their career out of Instagram and they keep on saying that they hate boosters, but in reality, how does that turn out to be?

They buy Instagram likes and views, and that’s the way they have become influencers. Don’t tell me, you didn’t know about this? All of us know that and it has been part of the trend, since a long time.

They use those strategies in order to attract the organic audience and also companies and brands who want to work with influencers. They seek influencers because they want to promote their content, products and services, in other way to get more views to their Ads and get much more likes on their offers. And that’s how a lot of influencers have made their careers, and they are able to earn a lot of money.

Therefore, it’s important to make a note of these features and be careful.