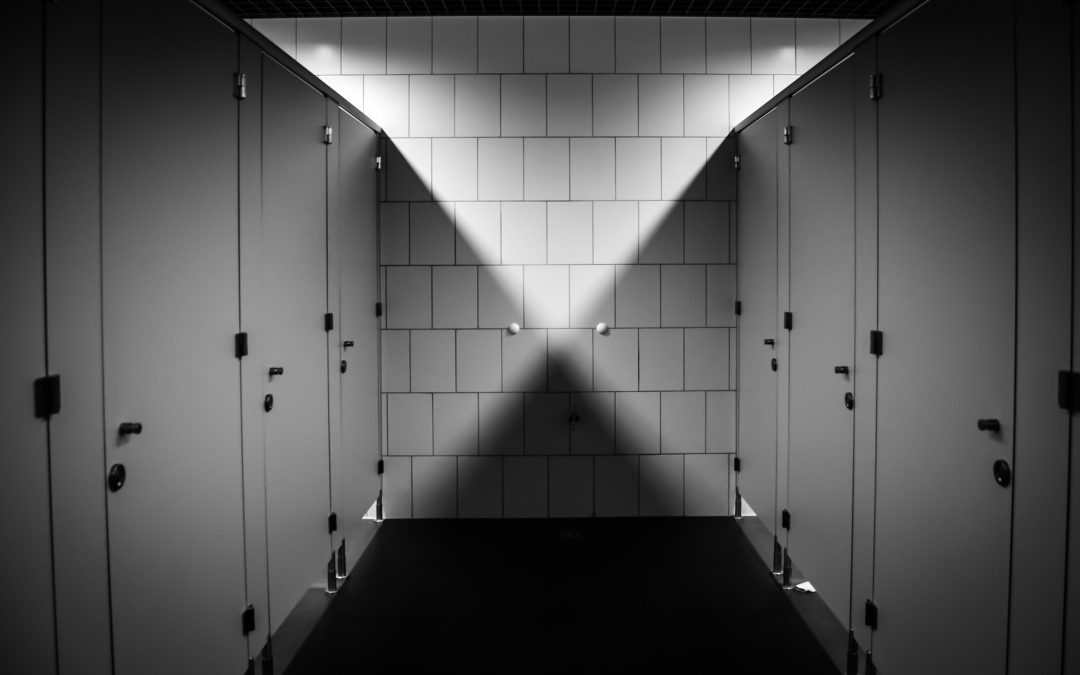 Sitting in the bathroom and not being able to “go” is a common problem that as much as 22% of the adult population in our country suffers with. Be it poor lifestyle choices or old age, constipation has the potential to ruin the entire day, if not night. Usually, it is a result of bad dietary choices and lack of fiber in food.

Proper hydration also plays an important role in stool passage. There are a number of other reasons as well but dwelling only on reasons will not do you any good. Here are a few natural ways you can avoid constipation.

Kiwis are fiber-rich around 2.5 gm of roughage a medium-sized fruit. This is nearly 9% of the daily intake as recommended. It was found in a study that involved people over 60 years of age that eating one kiwi per 30 kg of weight resulted in better bowel motions as well as in the increased frequency of defecation. Thus, you can easily say goodbye to over the counter laxatives if you have kiwi fruit regularly.

There is an old adage associated with apples, and it might as well be true in regards to constipation. A great source of fruit sugars and sorbitol (a sugar alcohol laxative), an unpeeled medium-sized apple is a great source of fiber – 4.4 gm, which is nearly 17% of the recommended fiber intake. It is a rich source of pectin that facilitates bowel movement by softening the stool. In a study involving 80 constipation patients, it was found that pectin decreased the gut transit time of stool and helped allay the symptoms of constipation.

Prunes are basically dried plums and are a well-known constipation remedy. They provide 2 gm or 8% of the recommended daily fiber intake in a single ounce serving (about 28 gm). While apples contain pectin, prunes contain cellulose that is another insoluble fiber that facilitates bowel movement. The soluble fiber can also soften the stool and increase its weight. It also contains sorbitol and is good for gut bacteria as well. Prunes can be added to baked goods, salads, cereals, stews, and smoothies.

Just half a cup of figs (75 gm) can fulfill over 30% of your daily fiber requirement. It can also increase stool weight and speed up gut transit time. They contain ficain, which is an enzyme that contributes to better bowel function. It was, in a study, given to dogs suffering from constipation. The results were positive, cementing its role as a natural laxative. Figs can be added to any type of dish and can also be eaten raw or dried. They go well with baked goods, salads, meats, and cheese as well.

Oranges, lemons, limes, grapefruits, etc. are called citrus fruits and along with being a refreshing munch-on, they are a great source of natural fiber. A medium orange fulfills 13% of daily recommended value while a grapefruit can contribute up to 10% of the same. Like apples, these fruits are rich in pectin, which is found abundantly in their peels. They also contain flavonoids, namely naringenin, which was found to have a laxative effect in animals. They are also rich in vitamin C that is also beneficial for health.

Veggies like spinach, broccoli, etc. are great sources of vitamins C and K, along with folate. They are also rich in fiber and help add bulk to stools. One cup of spinach can be as much as 17% of the daily required fiber. Brussel sprouts, though not liked by many, are a great fiber source as well. 10% of the daily fiber requirement can be fulfilled by just 5 sprouts.

Constipation can be quite uncomfortable, to say the least. The constant bloating and bowel obstructions are just a few words that can describe it. However, by medical standards, if you go 4 days or without passing stool even when on a normal diet, you can be considered constipated. There are many reasons why constipation occurs, some of which have been mentioned above. While you can add the above-mentioned food items to your diet, it is equally important to consult a doctor as constipation can be a symptom of something graver.