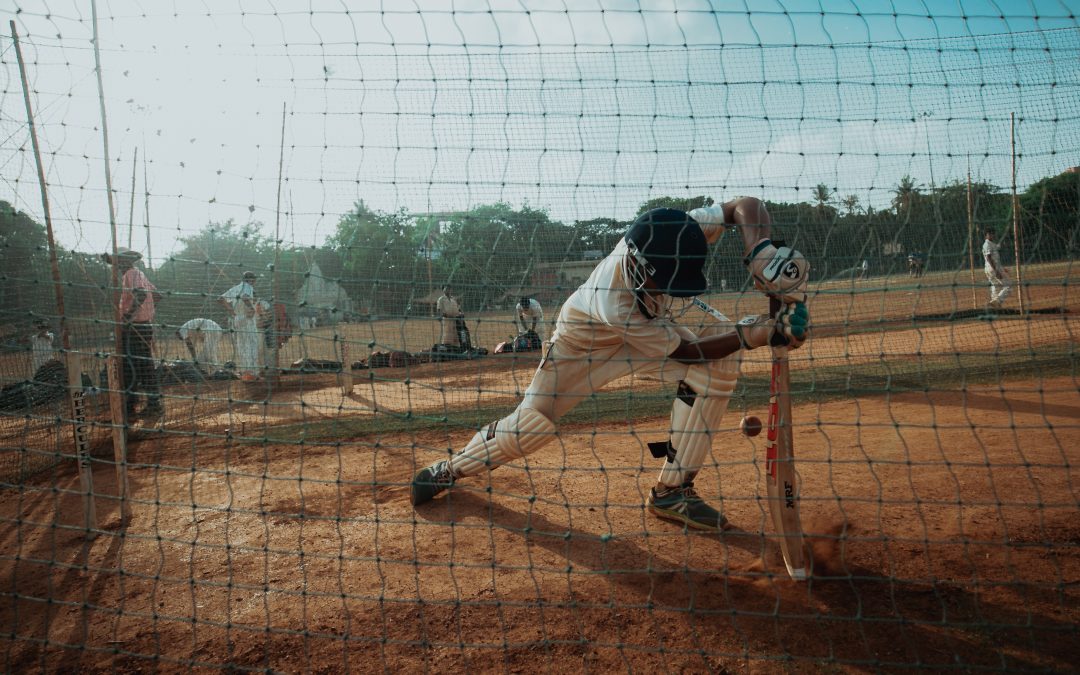 After the tour of Pakistan to England, Australia tour to England for 2 format series i.e. T20I and ODI series. The plan is to play three warm up matches, 3 t20I and 3 ODI series between both teams. Australia reached England on 25 august 2020, and till yet they had played 3 warm up matches, 3 T20I matches and 2 ODI series. All matches will and has been hosted by the England Cricket Board.

Squads of Both Teams:

England and Australia have announced the potential squad list for the series. You can even check on fancyodds.com

Venues for the T20I and ODI series:

The following venues and cricket grounds are announced for the warm up, T20I and ODI series.

The Rose Bowl and Old Traffords

Australia has played 3 warm up matches. The teams were Finch eleven and Pat Cummins Eleven. Th

There were three T20I played between both Australia and England. England won the series by 2-1

There are 3 matches in the ODI series. The first match was won by Australia and in the second ODI England fought against Australia and won the match with a low score. The series is tied, and the deciding match will play on 16 September at Emirates Old Trafford.