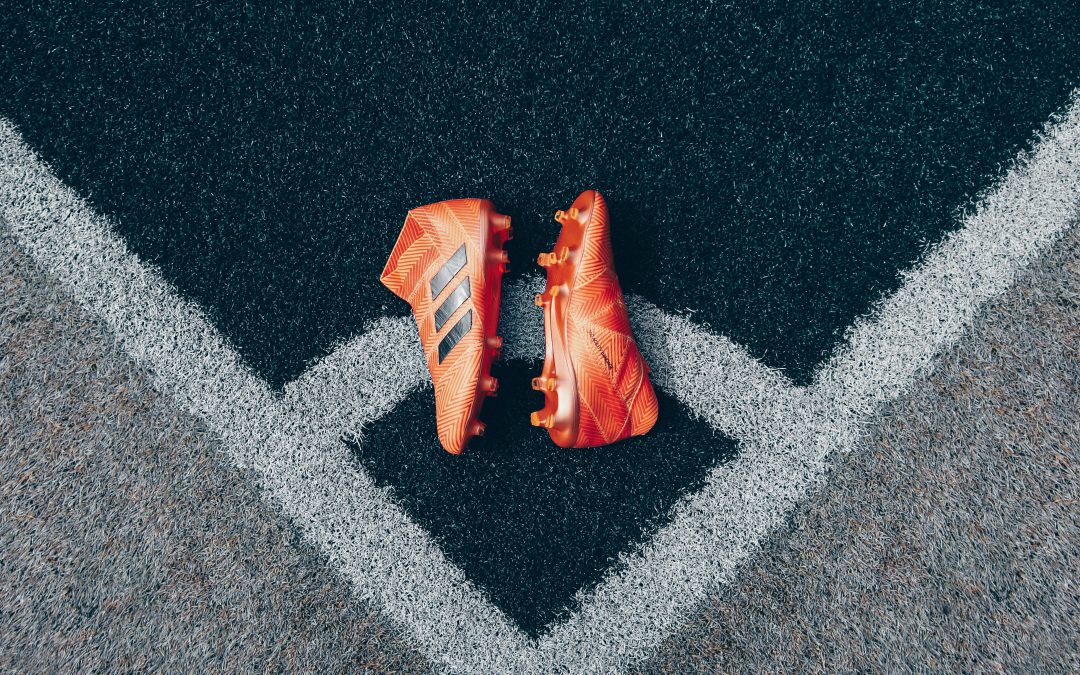 It has come out this week that England all-rounder and cricketing hero Ben Stokes will miss the last two test matches against Pakistan due to family issues back in New Zealand. It looks doubtful that he will return to England all summer due to his father, Ged, being ill so he wants he understandably wants to be around his family.

England looked shaky in the first innings with Pakistan taking the initial upper hand over the favourites, but England brought it back through some excellent batting from Chris Woakes and Jos Buttler. England now look strong to go on to win the series 3-0 and can get them odds at some bookies for 11/2. This list of betting sites not on gamstop, also covers many offering bonuses and sign up offers that can be used to bet on the event, that is now currently taking place.

Stokes didn’t look a shadow of his usual self in the first test against Pakistan, scoring just nine runs in total from both innings and being unable to bowl due to a quad injury he picked up in the test series against the West Indies.

Stokes and his father Ged have a very close relationship even if they live on opposite sides of the planets, in fact Stokes celebrates every ton he receives with the back by mimicking the middle finger that Ged had amputated during his rugby years in New Zealand.

England cannot take this lightly though as Pakistan showed in the first test that they can be dangerous – especially with their bowling attack. England know losing Ben Stokes is a huge loss and the selectors will have to get together and decide what the best decision is moving forward. From what we gathered from the first test; we believe England need more fire power in the batting line up. 6 batters aren’t enough so I believe they’ll drop Archer and bring back Zak Crawley and then potentially Sam Curran back into the side also who is a bit of an all-rounder.