Best breakthrough players so far in the NBA 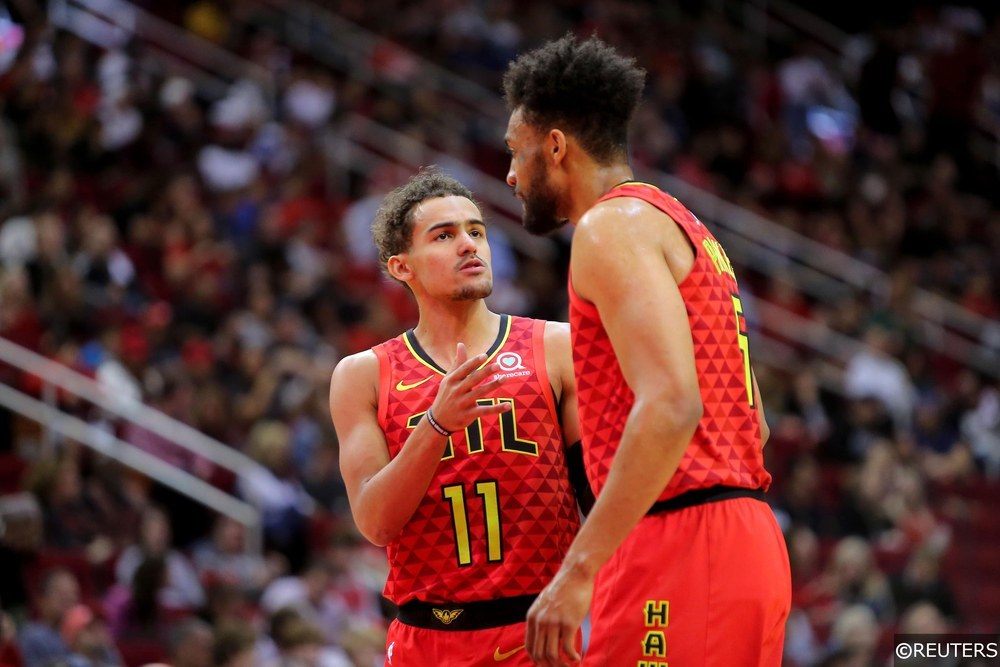 The NBA season is in full swing and there are some players who have caught a lot of people off guard with their play so far this season. Especially those who are helping in our NBA against the spread picks.  Luka Doncic is one of the biggest breakthrough players but most expected him to be a superstar so we won’t cover him. Let’s look at some of the most surprising breakthrough players.

Devonte’ Graham was terrible as a rookie last season, but he has quickly taken the NBA by storm with the way he has played. Graham has already passed Terry Rozier on the depth chart and is averaging 19.4 points, 7.4 assists, and 3.8 rebounds. He is also shooting over 40 percent from deep.

The most impressive thing is he is leading the Hornets to wins. They were expected to be terrible, and even though they aren’t great they have 12 wins already.

This might not actually be a breakout player, but he has adapted to a new style with the Cavaliers and has done it with little complaining. He seems to be okay with being in a rebuild and helping the younger guys. More losing could change his mind, but right now he seems happy to be in Cleveland.

Christian Wood has been a summer league legend the last couple of years but he hasn’t gotten a lot of run in the NBA until this season. So far this year he is averaging 15.8 minutes putting up 9.2 points and five rebounds per game. The Pistons have a bit of a loaded frontcourt but when Wood gets minutes, he is making the most out of it.

Aron Baynes a lot of time was a lost thought on the Celtics but he is making the most of his new role with the Phoenix Suns. On the season he is averaging 13.5 points per game. His production will probably go down a bit with Deandre Ayton back, but he is still a really good backup.