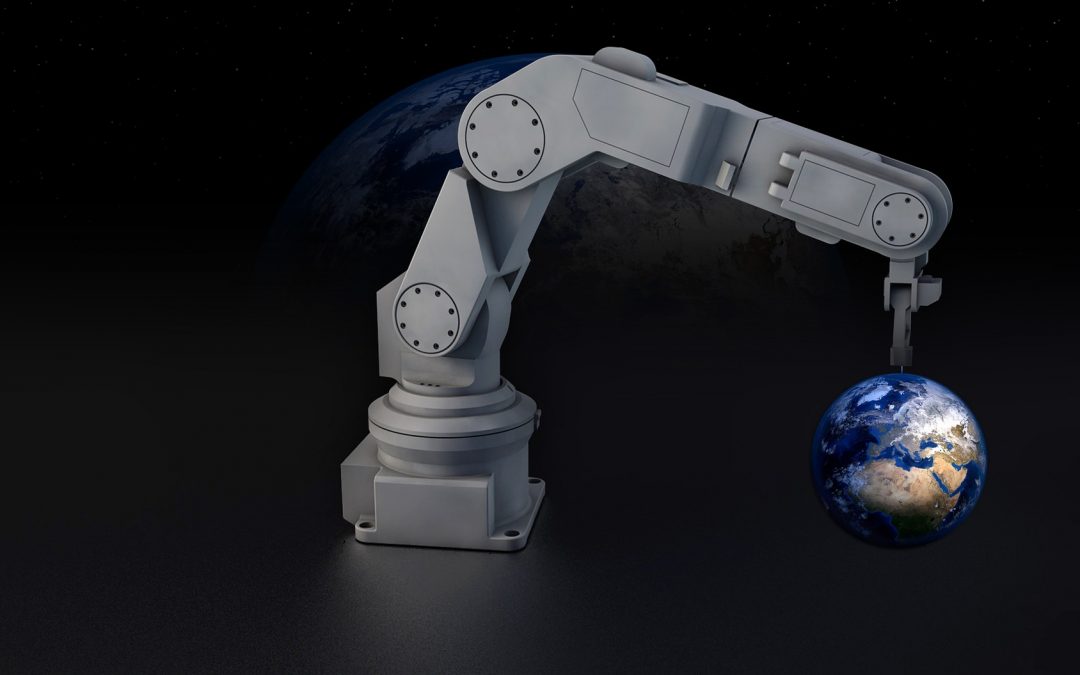 A robot can be described as a mechanical device that can be programmed to follow a specific set of instructions. Robots in the modern day world are being used to perform tasks mostly in manufacturing industries. The use of robots is on a different density in countries and this article will reveal to you the countries where robots are being used the most as of today.

According to the International Federation of Robotics, there has been a significant increase in the robots.net density since 2016. This reveals that many more countries are turning to robotics to meet their manufacturing needs.

The IFR revealed the following countries to be the best robotic, having the highest density of robots in the world. Take a look.

1. South Korea
Korea has 831 robots for every 10,000 employees, making it the most robotic country in the globe today. The South Korean government has played a significant role in ensuring this is possible, with the Ministry of Trade spending over $500 Million to grow its robotics industry.

2. Singapore
Singapore has 578 robots for every 10,000 employees. The IFR report revealed that about 90% of Singapore’s robots are operating in the electronics industry. A few years ago, Singapore had its robotic density only at 398. The government however revived this by splashing a staggering $600 Million to the National Robotics Program , a move that saw the industry shoot up.

3. Germany
Germany robotic density stands at 479 robots for every 10,000 workers. It has the fastest growing robotic density and the IFR expects it increase by at least 5% per year before 2021. In 2016, its robotic density stood only at 298, a number that saw them ranked 6th in that year.

4. Japan
The robotic density stands at 390 robots for every 10,000 workers in Japan today. Japan is the world’s pre-dominant robot producer, manufacturing a record 153,000 in 2016. The IFR revealed that Japan is responsible for over 52 per cent of the global robotic supply .

Denmark has a population density of less than 8 million people. Its robotic density is 211 robots for 10,000 employees. Odense, the largest city in Denmark has a high number of robotic cluster. Denmark is among the countries identified by IFR as potential hurbs for complete robotic takeover alongside Singapore.

7. United States of America
The US has s robotic density of 176 robots for every 10,000 workers. The automobile industry has been regarded as the biggest customers for industrial robots in the US, accounting for over 51% of sales annually.

10. Taiwan
This is among the few Asian countries with robotic machineries. Taiwan has a robotic density of 177 robots for every 10,000 workers to complete our top 10.