Can the Boston Bruins be this year’s Tampa Bay Lightning? 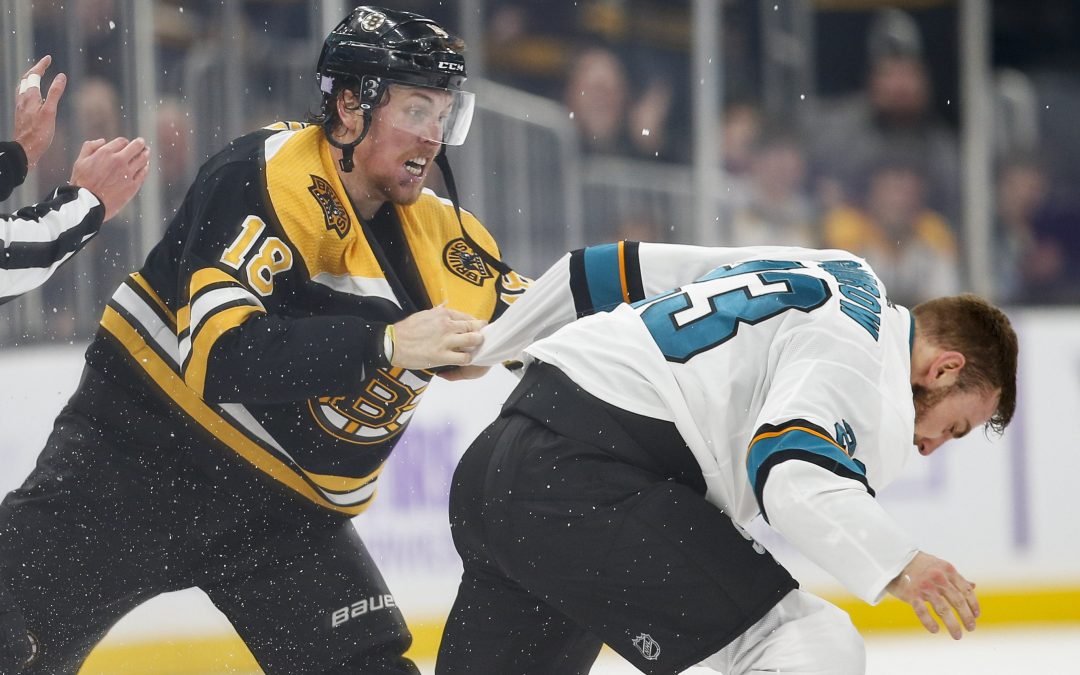 Although the Stanley Cup was not the end result, the Tampa Bay Lightning were one of the best teams in NHL history last season. They compiled the second-best record ever with 128 points, trailing only the Detroit Red Wings’ 131-point effort in 1995-96. No one else in the league finished the 2018-19 campaign with more than 107 points.

Can the Boston Bruins do what Tampa Bay just did? Losing in the Stanley Cup Finals—at home in Game 7, no less—seems to have lit a fire under the Bruins, who boast an awesome 9-1-2 record through 12 outings. From winning percentage standpoint, they are the best team in the NHL (Washington owns 21 points, but it has played 14 games).

It can safely be said that Boston has no weaknesses. This team features the same veteran goalie duo as it did in 2018-19, with Tuukka Rask and Jaroslav Halak. If you think Halak’s .919 save percentage is good, think again. Rask leads the entire league with a .951 save percentage and a 1.41 goals-against average that has allowed him to rack up a 6-0-1 record. At the other end of the ice, forward David Pastrnak is No. 1 in the NHL in points (24) and goals (12). Fellow forward Brad Marchand is fifth with 21 points. If there is one soft spot on the team (and that’s a big “if”), it may be a lack of depth behind the top line of Pastrnak, Marchand, and Patrice Bergeron. But when the top line is firing on all cylinders like it is right now, it hardly matters what lines two through four are doing. And when Rask is seeing the puck as big as a beach ball, the offense rarely has to produce more than two goals per game.

There is, of course, a long way to go. Follow along with our free NHL expert picks on a daily basis as Boston and everyone else trudges through their 82-game schedules. Recognizing that it is a marathon and not a sprint, the Bruins are not undisputed favorites to eventually lift the Stanley Cup. They have company—and plenty of it.

Boston Bruins (+800) – Boston looks like the best team right now, but even if it can sustain this throughout the regular season we saw last season that the playoffs are a borderline crapshoot.

Colorado Avalanche (+800) – A young team clearly on the rise, Colorado stunned top-seeded Calgary in round one of the Western Conference playoffs last season.

Tampa Bay Lightning (+800) – The Lightning have started slow on the heels of their 2018-19 postseason disaster, but they have just about the same pieces in place from last year.