Can The NY Mets Stay Hot and Make the Playoffs? 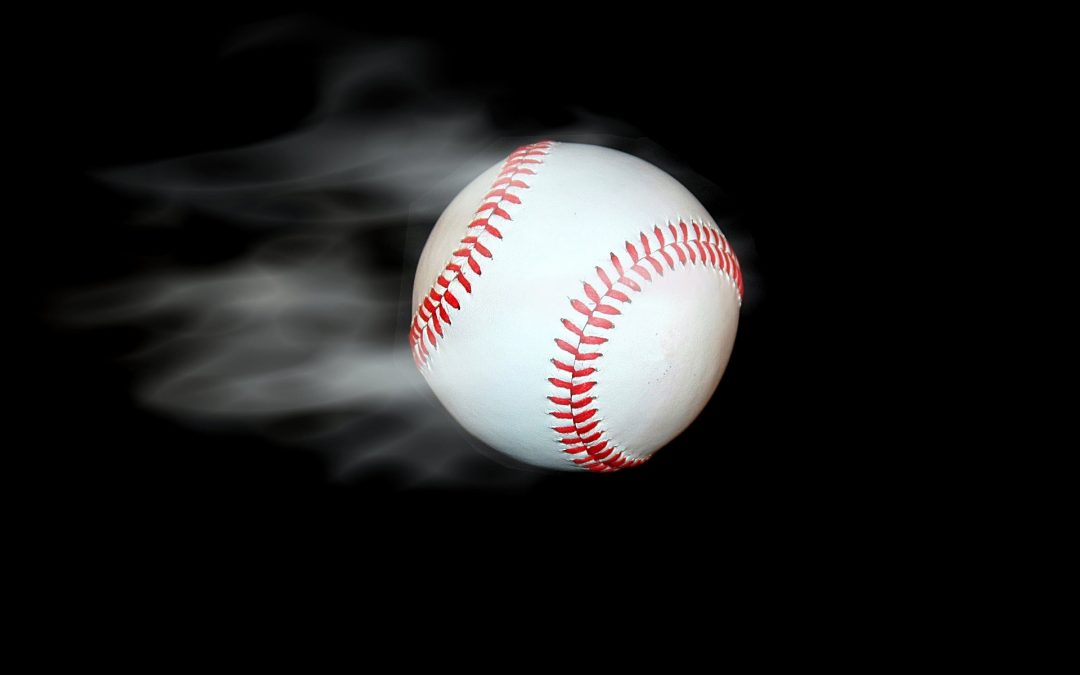 The MLB season is nearly halfway through its second half and it appears that several of the division winners have all but been decided. Teams like the Yankees in the AL East, Houston in the AL Central, and the Dodgers in the NL West have opened up big leagues in their divisions and are showing no signs of giving any ground.

The rest of the races are tighter and will likely remain that way as the teams from the six divisions seek to make it into the playoffs. If you are someone who loves betting on baseball, then this is definitely the time to have a bet here. From now through playoff season is always the best time to put some money on the teams fighting for the championship.

One of the biggest surprises since the all-star break has been the New York Mets. The team went into the all-star break 11 games under .500 and 81/2 games out of the last wild card spot. Although the season had started with lots of promise, and many of the oddsmakers picking the Mets to compete for the division title, loss opportunities, underperforming starting pitching, and an abysmal relief pitching staff, had the Mets in 4th place behind Philadelphia, Washington and Atlanta.

Since the all-star break however New York has been the hottest team in baseball and winners of 22 of their 30 games. Suddenly their starting pitching has clicked and their hitters who have been hitting all year, got timely hits when needed. Most importantly, their relief pitching has begun to get more solid and is holding leads late in games.

Their wins however during this streak have come against some of the weakest teams in the NL and as a result, many are questioning whether the Mets can maintain their hot pace as their schedule now takes them on the road against the league’s top teams.

Their first series was against division rival Washington who also is tied for the last Wild Card playoff spot. The Mets took two of three from them, but has just lost two of three to division leader Atlanta.

How are the Mets Doing it?

The NY Mets have built a powerful hitting ball club anchored by rookie of the year candidate Peter Alonso who is at or near the top of the league in Home Runs, RBIs and doubles. In fact he is on a pace to match the rookie home run record set by Aaron Judge of the Yankees. They are also getting great production out of Jeff McNeil who leads the league in hitting at .336. Right fielder Michael Conforto has come into his own and is on pace to hit nearly 40 home runs this year. Shortstop Ahmed Rosario is hitting up to his potential everyone and contributions from catcher Wilson Ramos and 3B Todd Frazier is carrying the club every day.

In terms of pitching, Noah Syndergaard and Zach Wheeler have been outperforming lately,and last year’s Cy Young winner Jacob DeGrom has finally returned to his top form. Also the Mets were buyers rather than sellers at the trade deadline picking up all-star Marcus Stroman from Toronto.

Manager Micky Calloway has been creative in how he uses the bullpen and he has moved closer Edwin Diaz from that role with a goal of getting him back to his 2018 level. It seems to be working for the time being.

With their schedule getting tougher and the club being in one of the league’s toughest divisions, getting to the playoffs is a long shot, but after having closed the gap on the wild card leaders from 8.5 games to 1.5, you simply can’t count the Mets out of it.