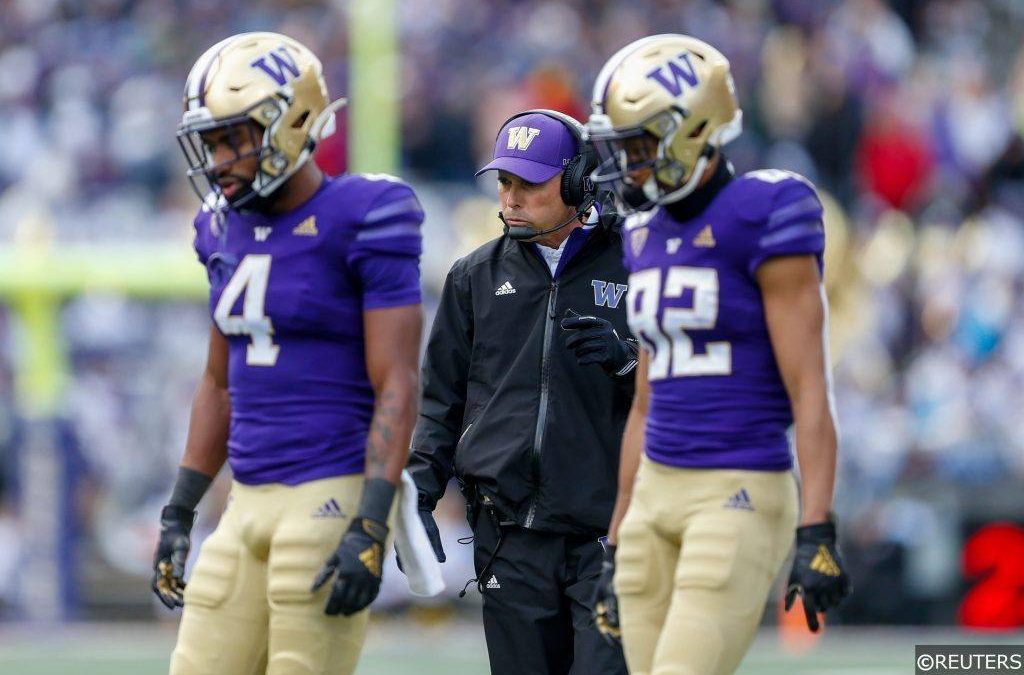 The College Football Bowl season is almost here and there are a lot of really good games and some that feature two teams who probably won’t be too interested. So what should you have a special interest in? Let’s take a look at some storylines you should keep a close eye on.

What star players are going to sit out?

The trend the last few years has been for star players to sit out “meaningless” bowl games to make sure they stay healthy for the draft. In the coming weeks, there will be players announcing they are skipping the bowl games. What key players are going to sit out and what impact will they have on the games?

Can Washington send out Chris Petersen on a high note?

The Washington Huskies have had a disappointing season and now coach Chris Peterson has announced he is stepping away from the program. Petersen is one of the best coaches in college football and this might not be the end of him coaching, but it will be his last time with the Huskies. It’s not going to be an easy matchup going against a very good Boise State team. Will Jacob Eason be able to get one more win for his coach? If you want this game and other free college football picks against the spread, click the link here.

Navy Senior quarterback Malcolm Perry will suit it up one last time in the AutoZone Liberty Bowl against the Kansas State Wildcats. There really isn’t a storyline to watch here, but just sit and appreciate everything he has done for the Navy program. He is one of the best players in team history and was a great representative of the program.

We have already come to the conclusion that Jim Harbaugh can’t win a big game against Ohio State, but maybe all he needs is to face Alabama and then he can win the big one. The Wolverines face off against the Crimson Tide in the Citrus Bowl and this is going to be another big test for Harbaugh’s squad. If they lose this game there are going to be a lot more questions about Harbaugh and his future in Ann Arbor.