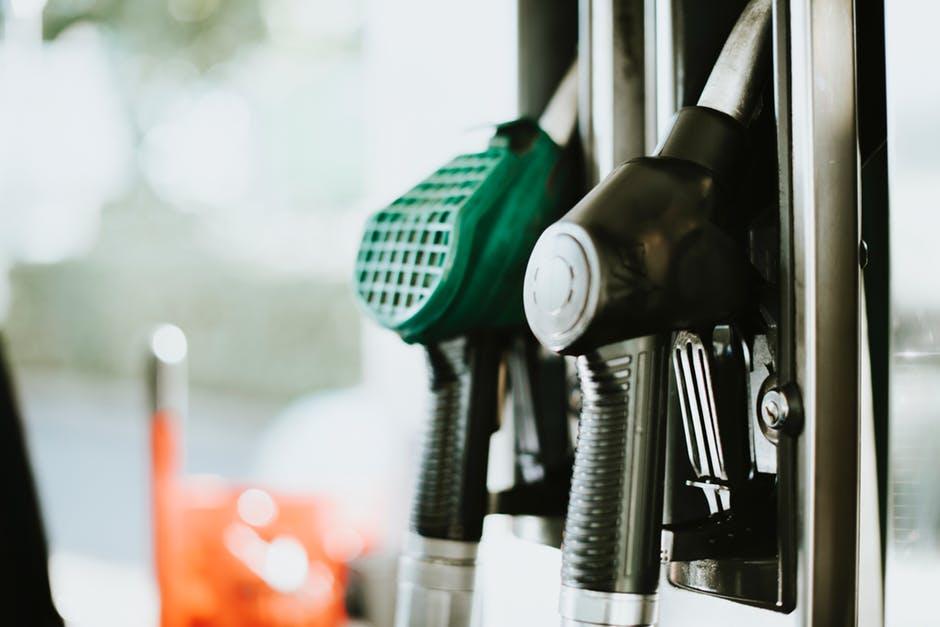 Whether you’re shopping for a new car or simply curious, you might want to know the difference between diesel vs gasoline engines. Learn more here.

When shopping for a new or used vehicle, many people nowadays are looking for the newest gadgets. However, there’s a lot more to it than the looks and features of a car.

For example, the type of fuel used in the vehicle is an important consideration. Diesel vs gasoline is something that should be on your checklist when shopping around. Sure, they both are liquids that combust to create power. But how they achieve that is not the same.

What exactly is the difference between the two, and what are the advantages of both? Let’s compare them.

Hear that new gas-powered car rolling down the road? Barely. That’s because modern gasoline engines are so well-tuned and efficient that you hardly notice the sound. Add hybrid technology to that mix, and you have a very quiet ride unless you’re driving a performance vehicle.

Speaking of performance, gasoline engines typically deliver more horsepower than a comparable diesel engine delivered at lower RPMs. If you’re looking for good acceleration to dart through city traffic, then gas is probably the way to go.

Gas engines are easier to keep tuned up. They’re also friendlier to the environment because they burn cleaner than diesel engines. While diesel engines have improved in terms of emissions over the years, they still release particulates and oxides that aren’t so friendly to the air.

If you’re on a long road trip, you won’t have to worry whether gasoline is offered at the pumps. Pretty much every gas station will carry… well, gasoline, but not all of them have a diesel pump.

While gas engines have stretched mileage to new limits in recent years, they still don’t match the MPG of a diesel engine (unless they’re hybrids).

Gasoline engines also don’t usually last as long as a diesel engine. But that’s not to say that newer gas engines can’t live a long life if maintained properly.

Gasoline engines require sparkplugs to ignite, which means they’ll have to be replaced periodically. Diesels, on the other hand, rely on compression to create the heat required to ignite.

Some of the newest diesel vehicles on the market can get mileage in the range of 45 MPG or higher on the highway. That means you’ll be able to drive further with diesel fuel tanks that are a comparable size to a gasoline engine.

There are some legendary stories about diesel engines lasting a million miles or more. That’s because diesels don’t need to operate at RPMs as high as gasoline engines, meaning there’s less friction in the engine over its lifespan. (However, how long an engine lasts also depends on how it’s driven and maintained, of course.)

While gasoline engines generally deliver more horsepower, if you’re pulling heavy loads than diesel is probably the way to go. Notice how all those heavy-duty pickup trucks run on diesel? That’s because diesel offers more torque than gasoline engines. This partially comes down to the density of diesel, which delivers about 15 percent more power compared to gas.

You’ll probably also notice while shopping around that many of the diesels on the market are fitted with turbochargers. This is to make up for less horsepower and to help aid in acceleration, which in turn can boost torque.

Then there’s the ongoing cost of fueling up, where diesel has the advantage in most countries including the U.S. In a survey of 161 countries, gas proved to be more expensive 84 percent of the time. Diesel is almost 10 percent cheaper than gasoline on average.

Simply put, diesel is easier to refine than gasoline from crude oil. The way diesel and gasoline are taxed also has a big influence on the final price. In the U.S., the federal tax is actually more than 24 cents per gallon for diesel compared to 18 cents or so for gasoline. This is almost the opposite in Europe.

While diesel is generally considered less environmentally friendly than gasoline, there have been improvements. For example, diesel drivers have the option of using ultra-low sulfur diesel. This type of fuel contains about 97 percent less sulfur than low sulfur diesel.

As well as this ultra low sulfur breakthrough, there’s also biodiesel. This is a cleaner form of diesel created from vegetable oil or animal fats. It can also be combined with standard diesel. Its impact on the environment is less if it’s made from waste materials rather than new ones.

While diesel engines don’t require sparkplugs to ignite the fuel, they do require glowplugs that need to be replaced every couple of years or so. Because there’s no “spark” to ignite diesel, they’re usually harder to start if the temperature drops too low. That’s why it’s recommended to use a block heater if you live in a colder region.

Because diesel isn’t as refined as gasoline, the oil will get dirtier faster. That means more frequent oil changes.

Diesel vs Gasoline: The Verdict

There’s really no clear winner between the two when it comes to the diesel vs gasoline debate. It comes down to what you’re using the vehicle for. If you’re planning to race or get around tight spaces in a city, then the high-revving gasoline vehicle is probably the winner. If you’re hauling a trailer cross-country or pulling a load of bricks, then diesel might be the way to go.

Diesel powered vehicles tend to live longer and have a higher resale value. However, you’ll often pay more for that luxury up front.

As mentioned, diesel engines aren’t quite as “clean” as gasoline but have made strides in this area in recent years. You can also hear a diesel coming from a mile away – so if being quiet is on your list, then a diesel pickup is probably not in your best interest.

Make sure you know exactly what you’ll be using the vehicle for and the long-term maintenance costs of both types of engines. Speaking of long-distance trips, no matter what type of vehicle you choose, be sure to blog about your adventures and even make some money from it!