Do NBA players have a predisposition to gambling? 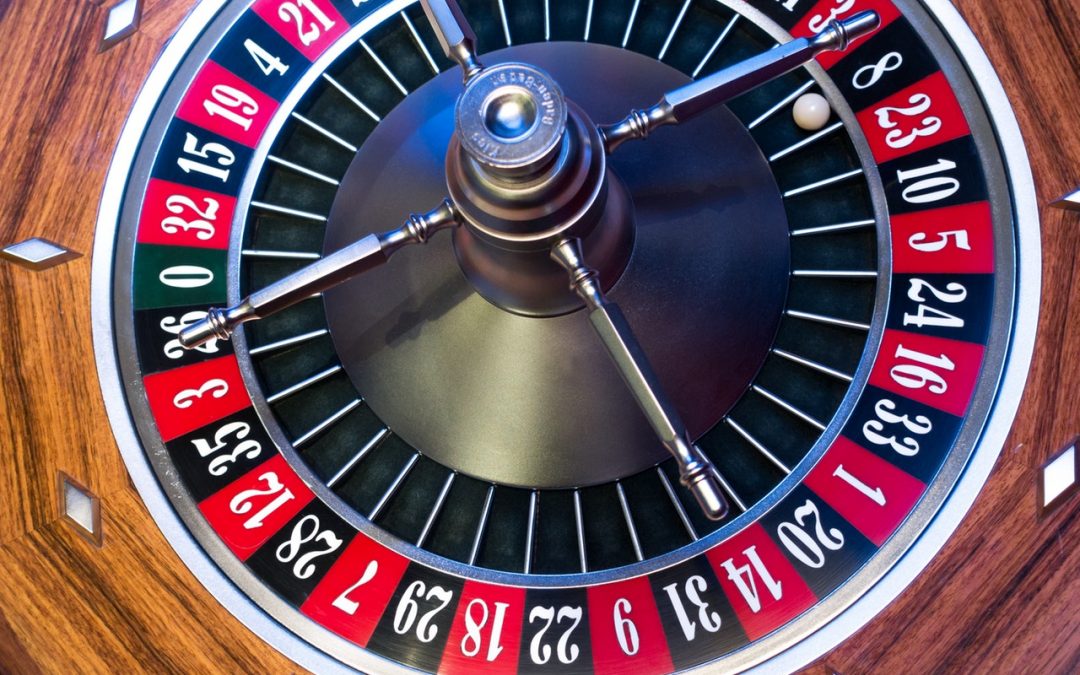 The history of the NBA is rife with juicy and interesting stories to tell. Starting with the very first African American players in the sport, al the way to some of the strongest players to ever grace the courts. But few stories have been as repetitive and as often seen as the story of a player that has fallen from the good times onto bad ones, just as a result of the fact that they gambled away a significant amount of money. The story happens over and over again, and seemingly has been increasing in the number of occurrences, or at least the story has been anticipated more and more often from newer players in the association. Some of the biggest name players have been known to gamble and get in trouble for gambling over the years. But, what is the reason for this?

This is probably the one story that everyone has heard of. Michael Jordan was and still is huge in the basketball world, often being considered as the best player of all time. But, even the GOAT has had his fair share of problems growing into his role. One of the biggest problems was the fact that he had a huge gambling problem during his career. It got so bad at one point that when Jordan went into his first retirement, it was rumoured that he was forced to do so because of a suspension he received because of his gambling problem.

The story goes that the NBA started an investigation into his gambling after evidence suggested that he was losing huge amounts of money and spent a lot of time gambling, even when the conference was going on. At one point, he was seen in an Atlantic City casino playing free slots 777 and other games in the wee hours of the morning. After a couple of months of investigation, Jordan announced his retirement, which is why the investigation into the matter was stopped, but the suspicions are still there.

Charles Barkley, or the Round Mound of Rebound, is one of the best Forwards to have ever played in the game, ever. He is also one of the most fun NBA tv analysts you can see nowadays. But, lest you forget, it is also important to remember that he is the one player who has publicly admitted to the fact that he has lost millions of dollars to gambling. Around $10 million, to be more specific. The man had a huge problem, spending a lot of time in Vegas casinos, where he lost millions of dollars. It got so bad, that at some point a Vegas casino had to take him to court over $400 000 in losses that he did not pay to the casino. The story of Charles is interesting as, even though he had an obvious gambling problem, he did not face much backlash as a result of it. We are guessing it’s because he was such an important player.

JR Smith might be a young one among all the old men we have been talking about around here, but he is an important addition to the list of people that need to be discussed with a gambling problem. The thing is, he hasn’t been known to gamble much, at least not yet. But the truth of the matter is, JR has been found to have had a briefcase with $15 000 that was dedicated to gambling, according to him. The money was found to be possessed by him after a robbery that occurred in his house, which might have been quite a scary experience, but which also provides insight into what issues JR might be facing out of the public’s eye.

The reason for predisposition

Any player that is as famous as any of the ones mentioned above is bound to have taken some big risks in their life. Whether it is dedicating their entire life to a highly competitive sport, or something else, they have taken risks and come out on top. This might result in them feeling a little more confident in the risks they take throughout their lives. After all, being one of the best players of all time might give anybody a big ego. This might be the reason why so many have a love for gambling and why so many ends up gambling. It is also why so many of them take huge risks when gambling and end up losing sums of money that many of us can only dream of winning someday.