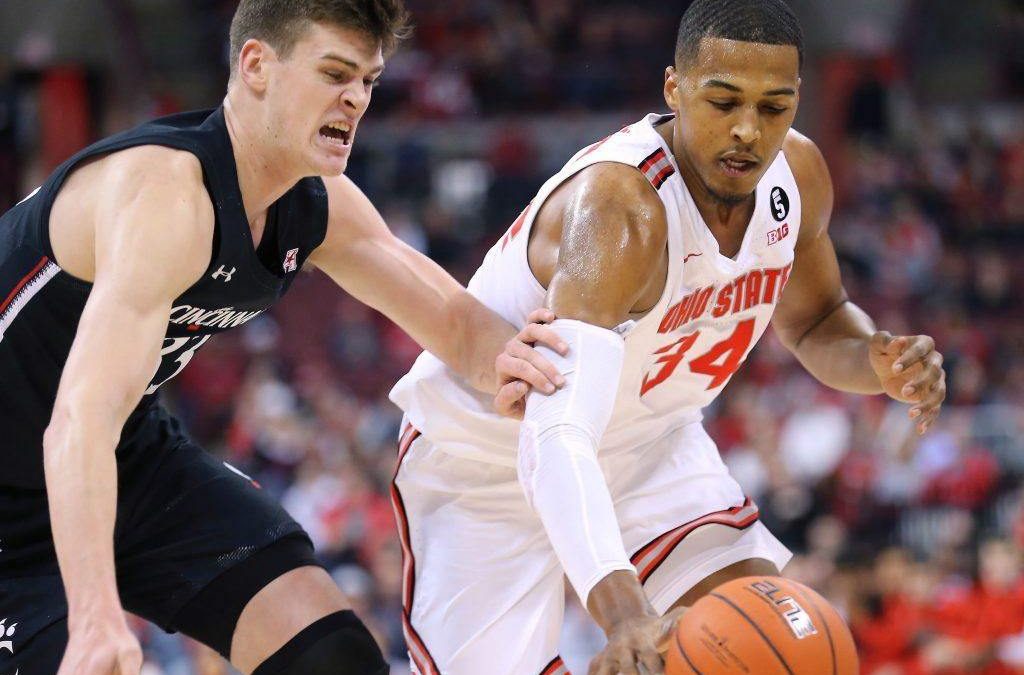 The Wisconsin Badgers are just a few years removed from playing in the National Championship game but they need to be careful this year or they could be playing in the NIT. They have already lost two games this year, and the offense looks like it’s going to be a big issue going forward. They are probably going to be inconsistent going forward, and it’s going to be important to know when to bet on them,  If you want to know if you should be betting on the Badgers going forward, make sure to check out these free college basketball picks.

The Cavaliers defense is good and everyone expected that would be the case again this year Not only are they good this year, but this might also be one of the best defensive teams of all time. The Cavaliers haven’t given up more than 55 points yet this year and they only gave up 34 points to the Syracuse Orange. The old saying says defense wins championships, and the Cavaliers look like they should be in the conversation.

The Kentucky Wildcats have been known as a team that gets better as the year goes on under John Calipari but this year I am not sure they have the team to make that happen. This is a team that lost to Evansville on their home court. This is still a top 25 team and can probably make the Sweet 16, but this is not a year they can win the title. For a team that had title hopes coming into the season, that is really disappointing.