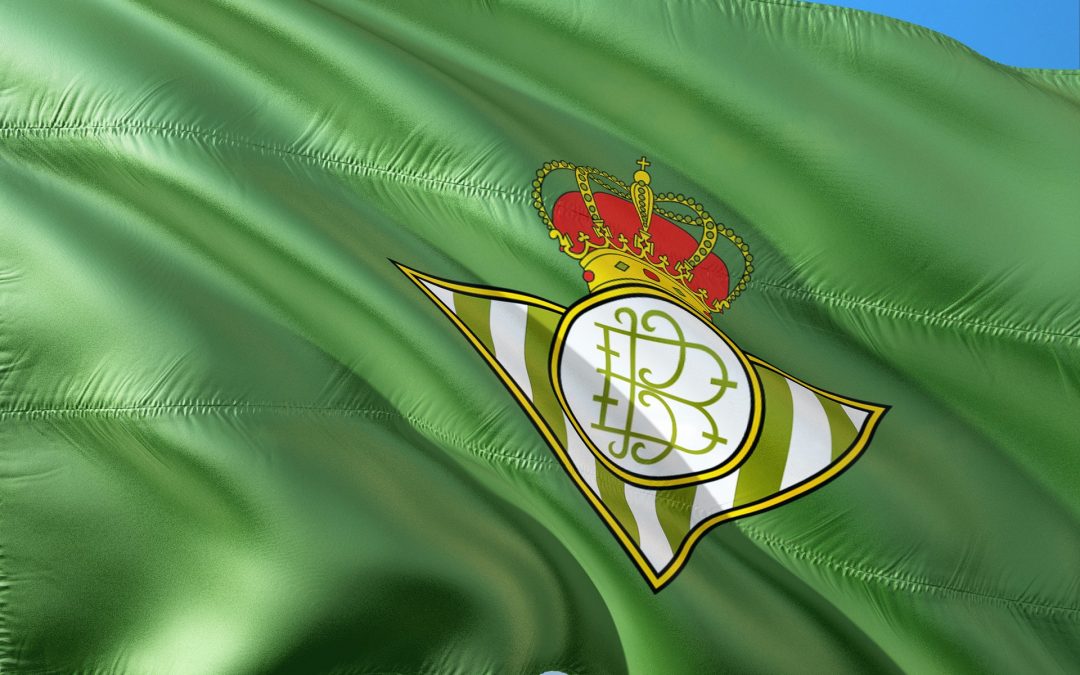 Real Betis Balompié, one of the most prestigious and historic Spanish clubs, founded in 1907, has achieved multiple Spanish cups and titles. Based in Seville, the club has Estadio Benito Villamarín as its stadium, which is the fourth largest in Spain, seating up to 60,720 spectators. Over the years, the club has been sponsored by multiple franchises and companies but has struggled to find a long-term sponsor that can provide the club with commercial stability.

Green Earth previously sponsored the club for the past two seasons, which is an environmentally-friendly cryptocurrency company.

As the 2019-2020 La Liga season has already kicked off, you will see Real Betis Balompié in new colors with a new sponsor. easyMarkets, a financial trading company, has recently revealed that it has formed a sponsorship deal with the Spanish club.

The club announced on their social media channels about Real Betis Balompié fetching an agreement with the online broker. Both Real Betis and easyMarkets executives have gone on record stating that they are thrilled about the new sponsorship contract, and are looking forward to working with each other. One of the easyMarkets executives said that the firm would try to create a beneficial long-term collaboration with the football club.

Real Betis has entered a three-year agreement with the financial trading company. Although both the parties haven’t disclosed the deal amount, it is believed that the sponsorship is worth a reported US $2.2 million (€2 million) per season.

Sponsoring a football club will provide easyMarkets with the much-needed exposure and recognition in the Spanish markets and the Spanish speaking world.

easyMarkets is a renowned broker and financial trading company that was founded in 2001. It offers traders CFD trading on more than 200 markets including indices, cryptocurrencies, commodities, metals, and currencies. This sponsorship agreement will certainly strengthen the veteran broker’s efforts to expand their exposure within Spanish speaking regions further and promote their brand.

Most importantly, they will be able to expand globally since La Liga games are aired globally through media partners, including DIRECTV Sports, Sky Sports, FOX Sports, and ESPN, among others.

easyMarkets is regulated by the CySEC (Cyprus Securities and Exchange Commission) across the European Union and the Australia ASIC as well. It has its own mobile application and offers CFDs on ETH/USD, XRP/USD, and BTC/USD. Moreover, it offers trading services that come with free and premium trade protection tools.

This is the first time easyMarkets has sponsored a sports team in 18 years of existence. Clients trust them as they offer a safe and secure trading environment in the volatile trading conditions.

Real Betis has already played its first game of the La Liga 2019-2020 season with the jersey having the broker’s logo in the front. The broker has revealed that they will disclose more information about the agreement very soon.