Football and its Association with Casinos 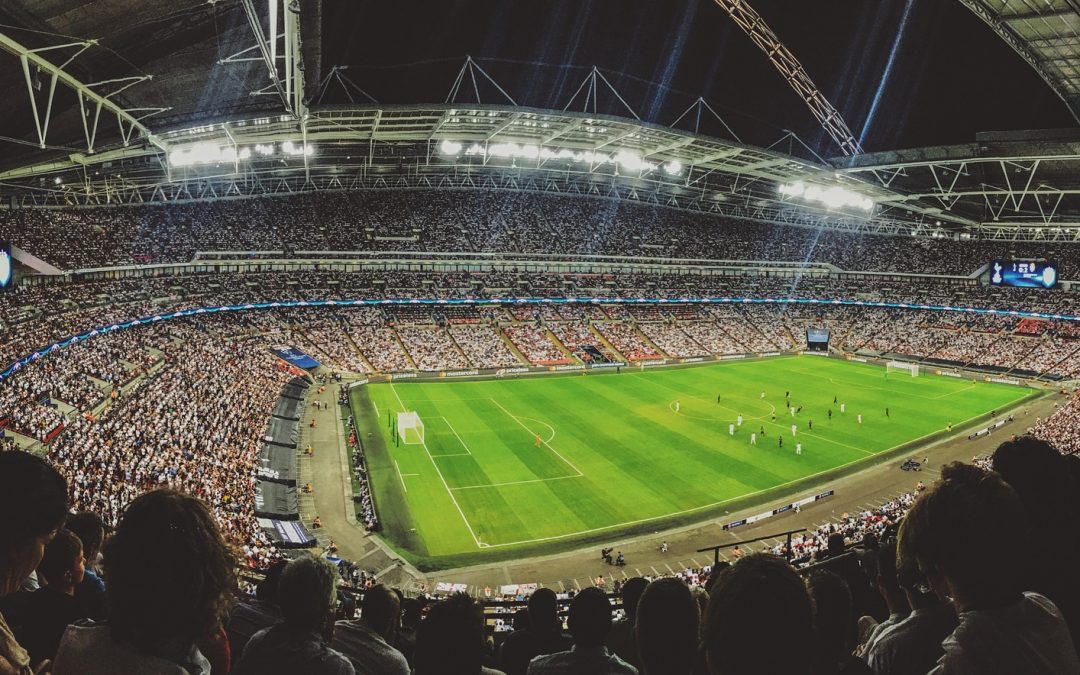 It is a common marketing technique used nowadays to get famous sports teams or players on board to get increased interest in a product, and the gambling sector is no different. While many clubs would frown upon their players being associated with gambling, it does still happen, and it will only become more frequent as the world of online casinos continues to grow.

Sports and gambling go hand-in-hand, possibly more than any other two sectors in the world today. While movies have promoted gambling in a positive light, it is sports stars that encourage players to try their luck on the various websites. But, which sports stars or teams do we see prominently across the world at present?

Gambling laws in Sweden have recently changed, with the turn of the year, meaning that public companies now can have a piece of the pie in Sweden. This has been a roaring success, and that should come as no surprise since Swede’s love to gamble, especially when it comes to casinos. Betsson has been quick to jump onto the marketing bandwagon and identified the perfect sports star that resonates with the Swedish audience: Zlatan Ibrahimovic.

The now-LA Galaxy star has been a headline maker with his home country ever since he arrived on the footballing scene with Ajax. His star has only shone brighter and brighter throughout his career with moves to some of the biggest clubs across Europe putting the spotlight on the abilities of the Swede. It was a no-brainer that he was the perfect candidate to improve the number of members with the bookmaker, but as Gamblegenie.com expresses, Betsson is certainly an excellent casino.

Like Ibrahimovic, Wayne Rooney is also a global name, and with that comes media scrutiny at every turn he makes. The former England captain has always expressed his love for casinos, but after a United defeat, he was pictured leaving a casino in Manchester at 3 am having spent over £65,000 on losing bets. While undoubtedly Rooney continues to gamble, he certainly doesn’t do it in Washington due to gambling laws prohibiting it.

He has also been open about the fact that he had lost over £1 million by the time he was 24-years-old due to his passion for high-stakes gambling.

It has become prominent within the football world for clubs to have an affiliation to betting companies, and that is shown by the fact that the majority of clubs inside of England’s top tiers have shirt sponsors from within the sector. Manchester United and Watford, however, have one of the more exciting partnerships which would interest everybody that is a fan of the club, or sports betting for that matter.

MoPlay announced a partnership with Manchester United in 2018, which saw the up and coming bookmaker replace Bwin as the club’s official partner. Furthermore, the bookmaker boasts the best odds around for any match that consists of either of the Premier League sides. With their connection to United, it has taken the tally of Premier League clubs associated with gambling to ten, while that number rises to 17 of the 24 clubs in the Championship.