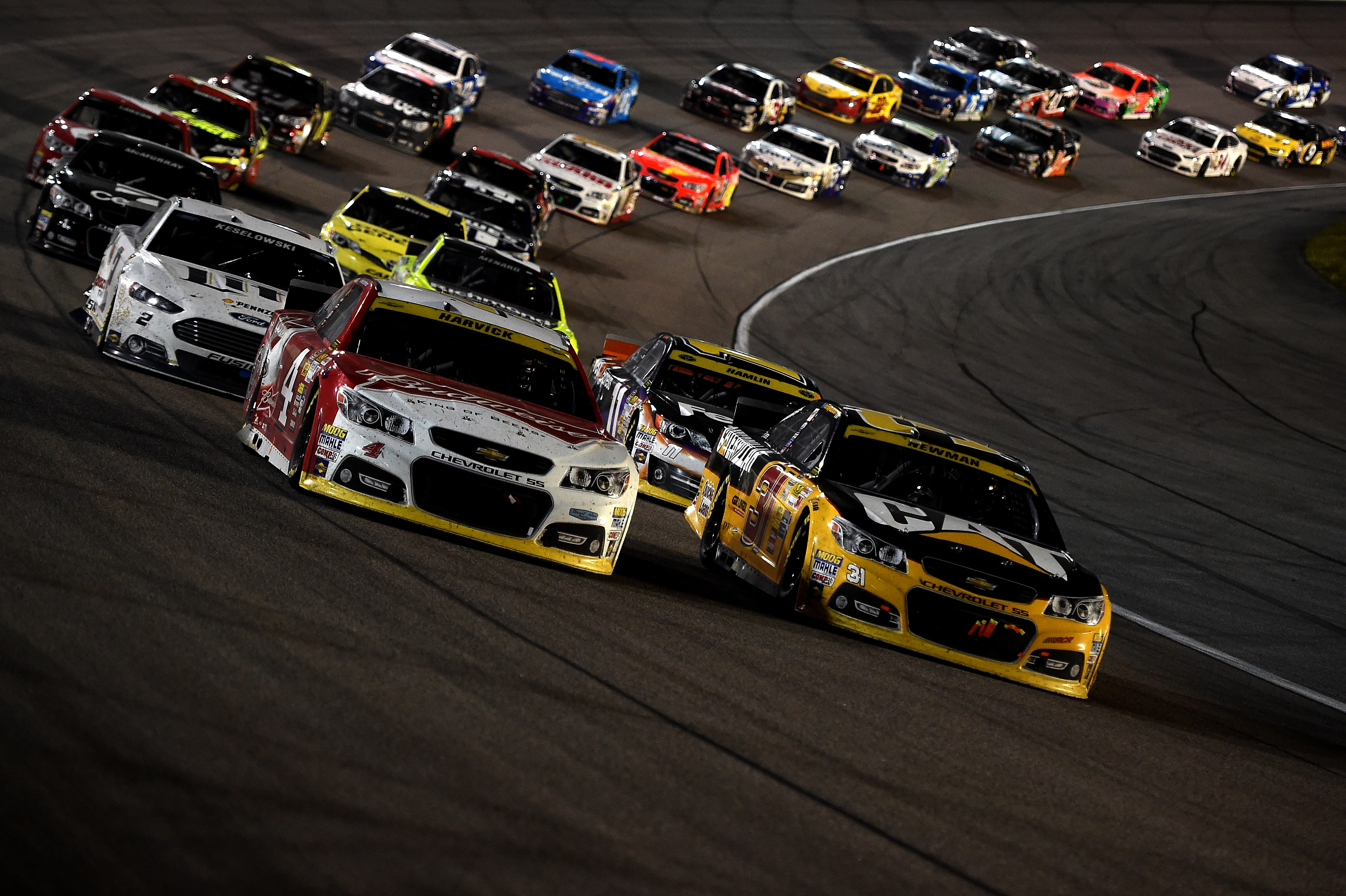 Richard Petty has officially driven a car around a NASCAR racetrack 307,836 times. For 35 years, he raced a car around a track at speeds upwards of 200 miles per hour. A collection of 725-horsepower engines propelled him to a record 200 victories and seven championships. But for all that these engines gave Petty over the years – shiny trophies, fat paychecks, and endless fame – it took something far more important: his hearing.

Unless you’ve been near a NASCAR driver when he starts up his car, you can’t possibly understand the sounds that their impressive, well-tuned vehicles exude. The sound level in a NASCAR pit often hits 130 decibels. For perspective, a 400,000-watt rock concert is somewhere in the range of 134-145 decibels, while a Boeing 747 engine produces around 125 decibels during takeoff.

In almost every other industry or business, there are strict requirements on safe sound levels and precautions that must be taken when noise levels exceed a certain threshold. Unfortunately, there’s no such thing in NASCAR. Noise levels at these tracks regularly exceed safety recommendations that are put in place by the Occupational Safety and Health Administration.

“OSHA doesn’t cover the racing industry, but the OSHA permissible limit is 90 decibels,” says Chuck Kardous, a scientist with the National Institute of Occupational Safety and Health. “Anything above 90, OSHA will fine them. We have a recommended exposure limit which is lower. Eighty-five decibels. Anything above 85 we consider hazardous.”

While drivers like Petty, who has lost 85 percent of his hearing and can’t carry on a conversation with someone if he doesn’t have both of his hearing aids, are clearly affected the worst, fans are at risk, too.

Any time you’re exposed to the roaring of an engine at levels of 100-plus decibels for multiple hours on end, you risk damage to the ear. And even if you do choose to wear ear protection, there aren’t any guarantees that you’re actually doing anything positive for your ears. \

The 3M Company just reached a $9.1 million settlement agreement on a lawsuit that claims its earplugs – the Combat Arms Earplugs, specifically – don’t actually provide the protection that’s needed to guard against hearing damage related to things like jet engines, bomb blasts, gunfire, and heavy equipment sounds. This leaves many wondering if other types and brands of earplugs worn at racetracks around America are ineffective, too.

Protect Hearing at All Costs

The biggest problem with the noise level at NASCAR races isn’t that drivers, owners, and league officials don’t recognize the damage today’s 900 horsepower engines are causing – it’s that they don’t really seem to care about fixing the issue. The vroom-vroom of the engine is one of the things that keeps people coming back for more. But it could also be the very thing that eventually erodes the fanbase.

The irony is that you don’t have to cut the noise level in half. Small, incremental changes to the engines, combined with more personal responsibility regarding ear protection, could make a significant difference.

“It doesn’t take much at all,” renowned audiologist Brian Fligor says. “Bringing down the volume just a small percentage and giving yourself just the smallest additional percentage of protection can save you a lifetime of issues. And trust me, racetracks and rock concerts are still the coolest places on earth. A few percentage points aren’t going to change that.”

Noise levels and hearing damage have been huge topics of conversation in and around NASCAR for the better part of two decades. To date, no substantial changes have been made. It remains to be seen if any will be made in the near future.