How good is NBA 2K series at simulating real basketball? 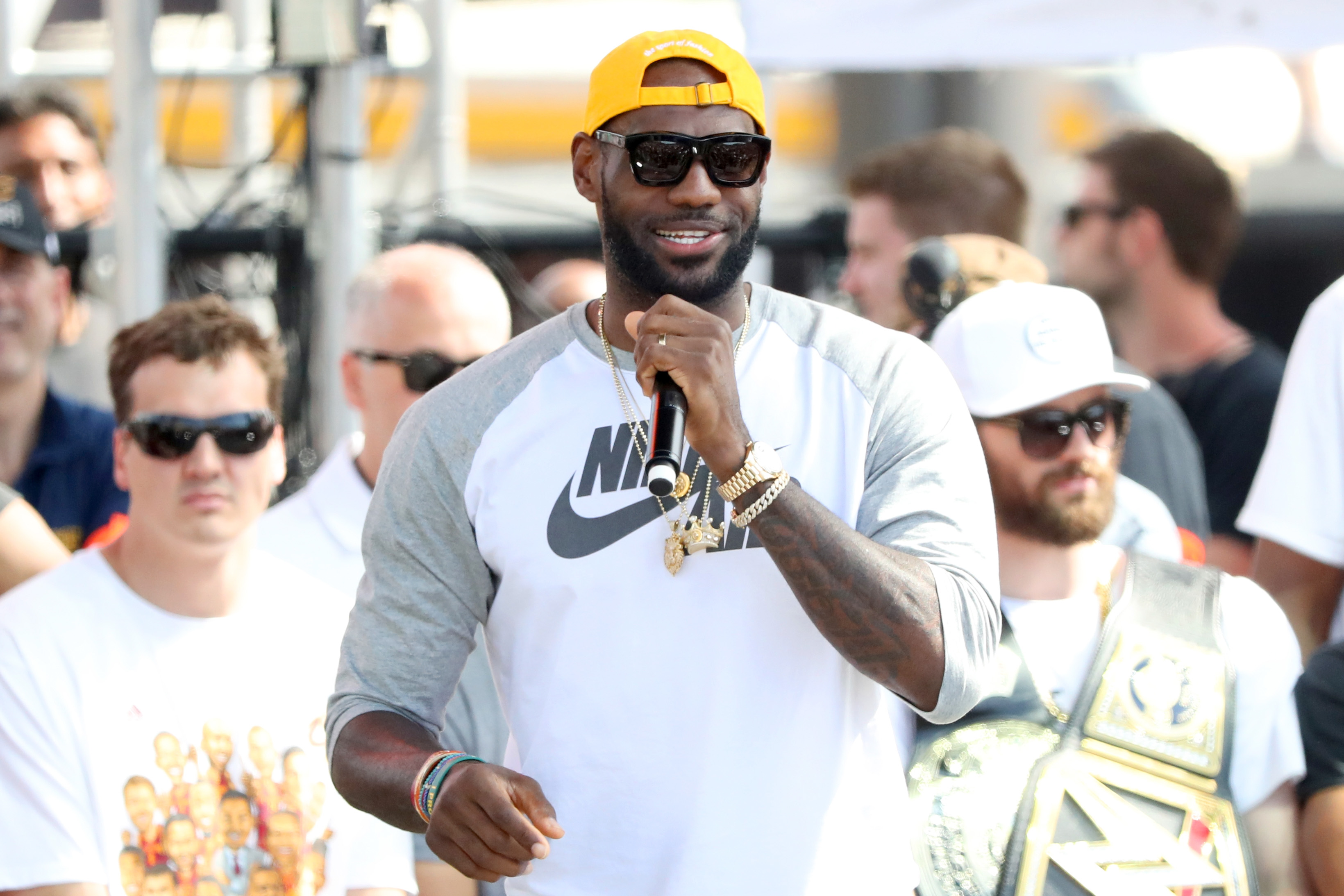 Since it’s debut in 1999 for Sega Dreamcast console, NBA 2K series is considered to be the best basketball sim, rising above NBA Live which was fan favorite during the nineties. What made that first NBA 2K stand out were not the graphics (even though they were great) but the realism it brought. While EA Sports game couldn’t even simulate ball bouncing off the rim, in NBA 2K, you had games that looked like a real thing, at least then. In the next few years series was getting all the attention of players, to the point that EA Sports had to quit NBA Live a couple of times to rebuild it. If NBA 2K is a champion than NBA Live looks like a playoff contender. Still, no matter how good were the games, if you go to YouTube, you’ll see videos with millions of views where people are complaining about the lack of realism. There has been a lot of talk about the collisions, as it happened that ball was going through the hands of players, instead of bouncing away when it hits them. While most of the problems were fixed, there are still issues that prevent NBA 2K series to more resemble the real thing. While in reality Damian Lillard or Steph Curry will shoot a three even from 30 feet away if there is no around them, in the game they’ll rarely use that opportunity, choosing instead to get closer. As players now have realistic faces, bodies, and even animations, their behavior should be next in the line. That way, the gameplay will become more intuitive, as if you are watching NBA. You’ll know what you can expect from the AI player that you are guarding at the moment. Player movement can also be hilarious, as ballers behave like they are characters in free adult games. The less we say about it, the better! While in real NBA you’ll relatively rarely see ankle breakers, in NBA 2K19 they are always present. You could exploit them to create free space like you are playing against amateurs. The same happens while you are on defense, as even if you know what to do, you can still end up on the floor. You should be rewarded every time you step up while in D, as when stuff like this happens, it’s hard not to be furious.

The presentation could also be better. The graphics engine hasn’t been improved for half a decade, but since next-gen consoles are coming in 2020, there is a hope that things are going to change. New PlayStation and Xbox should make things much closer to reality. We are still waiting for cheerleader models that look Selena Gomez hot! While there is a lot of work to be done, it feels like the NBA 2K series is on the right track, and hopefully, the next release will be the best so far.