How The Changes in College Basketball Will Affect Betting 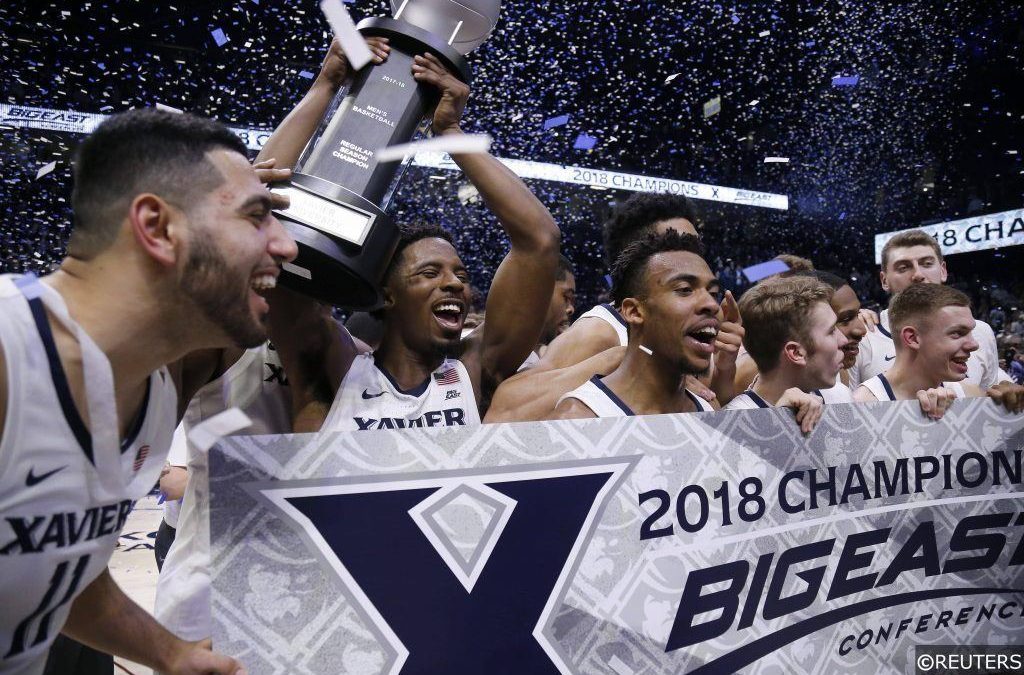 The college hoops season just started. Already we have seen one freshman, UNC GUard Cole Anthony, announce himself to the nation with one of the best debut performances in college basketball history.  We have also seen the consensus top team in the country lose (though it was only to the #2 team). It’s just the start of another great season filled with free college basketball picks against the spread and Cinderella stories.

Every season there are upsets, exciting finishes, and bad beats, but as sports bettors, we are constantly looking for trends to back and angles to play.  It might be too early to tell but one thing that you might not have known is that the NCAA made a big rule change this season that could influence scoring. They moved the three-point line back to the international line of 22 feet 2 inches. The objective of this change is to open things up more and create more space on the floor at the offensive end.  I think it is a good move but it is a significant change, that’s for sure.

The three-point shot is the biggest weapon in the game so anything that makes it more difficult will impact how games are played and thus how they are handicapped. Right now teams have played just one game so the sample size is way too small to be relevant for evaluation by “us” and by the very smart handicappers at the sportsbooks.  However, we have seen a significant tilt to the under so far, 87-42 (that more than double). Eventually, oddsmakers are going to catch on but if this is really a thing, the time to strike might be now.

It stands to reason that this season, and perhaps the next few seasons, may create opportunities in markets that are generally pretty tight as we learn answers to the following questions.

Are shooting percentages going to drop with the more challenging shot?

Is the ratio between two and three-point shots going to change?

How do the above truly affect game scoring, both in totals and in-game wagering?

The key to winning against vegas is trying to find some edges and then hammering them mercilessly. What will be especially interesting is to see how this affects teams that take a lot of three versus those who don’t.  What about those teams that have always been good about developing big men? What about players who might have been considered long-range shooters in high school and all of a sudden have to find the new range? Is there a longer learning curve for freshmen on the whole?

I wish the thesis of this article was take the under and you will cash the ticket. It is just never that simple.  Really what I am highlighting is that things have changed and it will create opportunities, both in pregame and I think, especially in-game wagering, where the markets are that much softer. This is a chance for bettors to try and stay ahead of the markets which are all we can try to do.