How To Watch Soccer In Canada 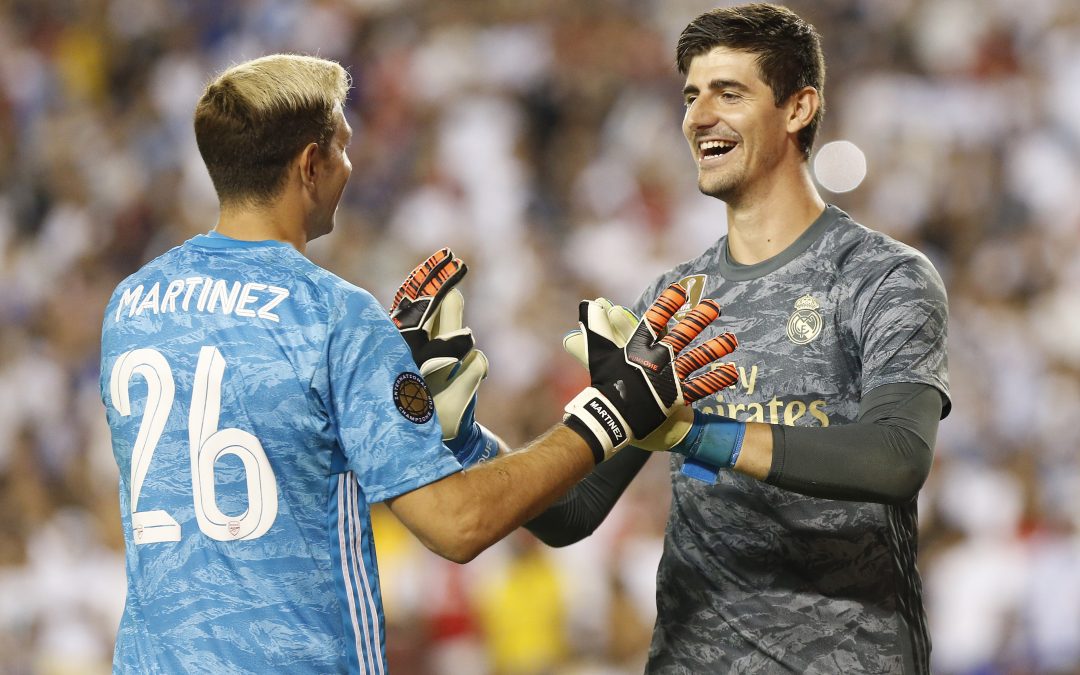 While watching on-demand replay of your favorite soccer games is a good enough for many die-hard fans, nothing can compare the excitement of watching your favorite stars in action. Thanks to the internet that you can embrace the streaming service instead of relying on cable television. The streaming services allow you to access soccer games on your cell phone, tablet, smart television, or the gaming console. There is no doubt that soccer streaming has a sizeable audience in the US, but the Canadian networks are gradually coming to the limelight. You need to take note of the soccer live streams reddit before choosing the service. Most of the soccer action you can get through the streaming services are on-demand instead of live action.

Here are the streaming services in Canada for watching your favorite soccer games. 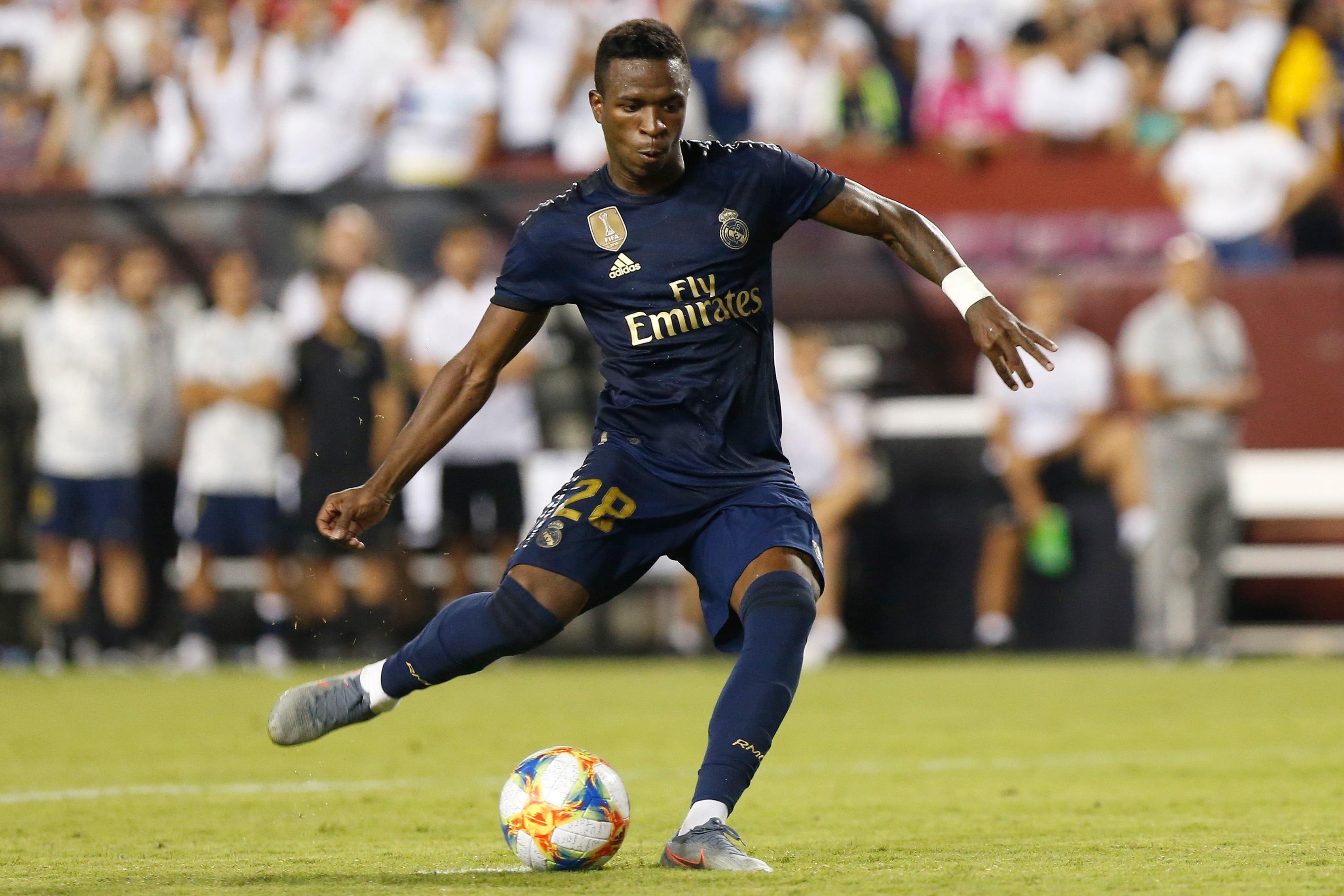 One of the best streaming services to watch the Premier league games in Canada is through DAZN. With this sports streaming service, which is an exclusive broadcaster of UEFA Europa League, UEFA Champions League, Seria A in Canada, and the EPL matches, it is the ultimate destination for the soccer lovers. With the live streaming services of DAZN and the acquisition of English Premier League rights, the soccer fans can hardly wait to catch the live action. If you are an EPL fan, you can also sign up for DAZN to watch the sporting action live or on demand.

The soccer fans in Canada can enjoy watching MLS, EFL League One, AFC Champions League, and J-League. Moreover, there are various apps available for DAZN, such as, Amazon Fire Tablet, Android and iPhone, smart television, and various gaming consoles.

There are four different pricing structures you can avail to access some of the major soccer leagues with Sportsnet Now. The premium package is Sportsnet Now+, which provides you can opportunity to watch almost all the leagues they offer. While the regular pricing structure can provide you access to the essential leagues and games, you can expect blackouts in certain regions for the NHL games. However, you might notice a sheer lack of soccer in the regular structure.

With TSN Direct, you can get complete access to TSN, including the commentary and news. Besides, if you are too busy to watch all the league games of soccer, it is easy to grab a day pass to watch the final game in the series. For the soccer fans out there, some of the matches they can watch include EPL, Champion’s League, La Liga, Bundesliga, Serie A, Gold Cup, Copa America, Europa league and others. Although the list is staggering, many of these soccer leagues may only be available through on-demand basis and not through live television. 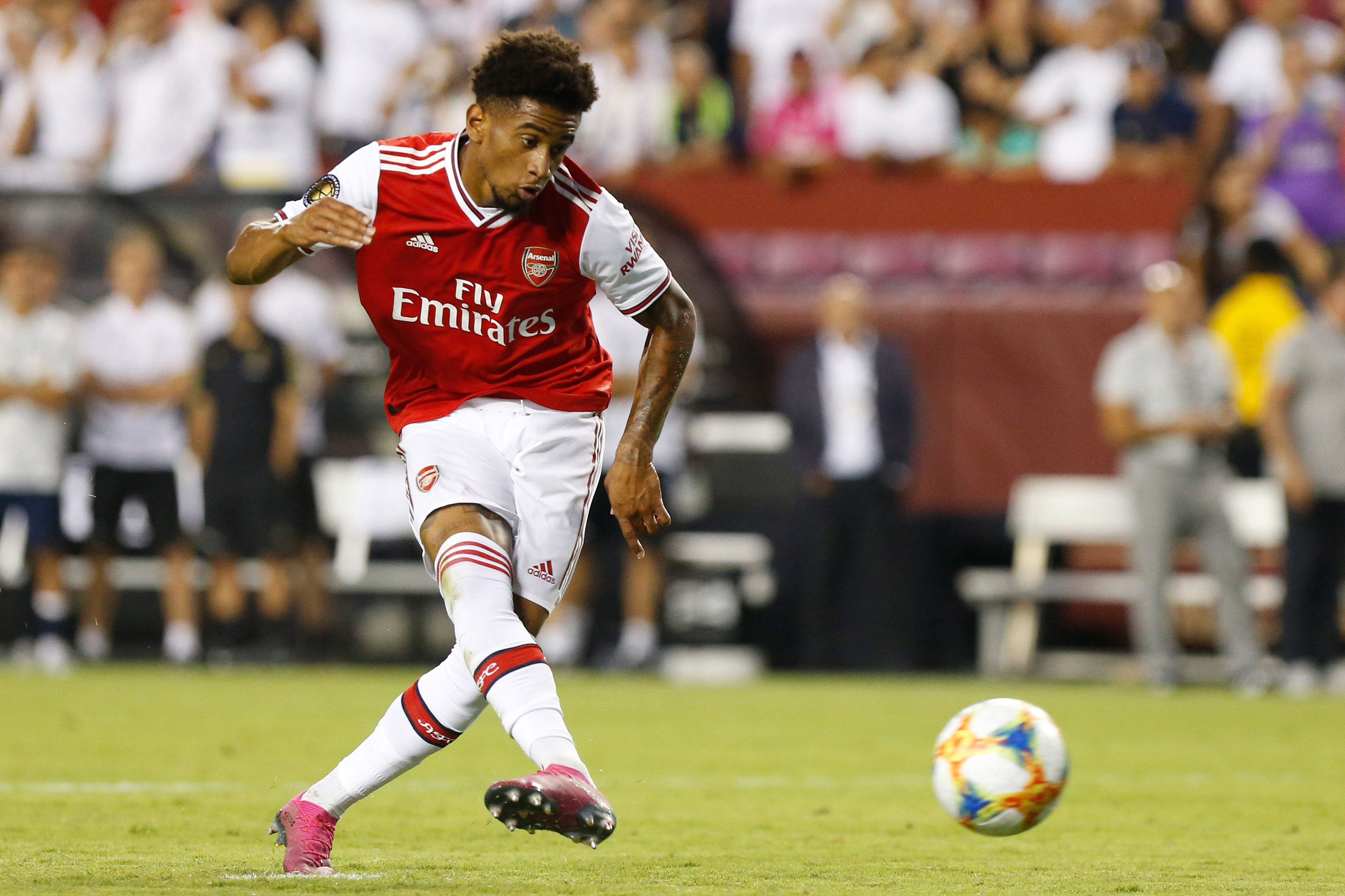 With Fubo TV, you can access several channels that stream soccer games live from around the world. You can stream Ligue 1, La Liga, and many more. Besides this, subscribers can access interviews, statistics, live fixtures, and galleries from where to get the latest information and photographs from the world of soccer. Even though football is taking a backseat in Canada, you can still the games of National Football League. So, it is time to snag some of the most exciting football games, including the college football games. Fortunately, Fubo TV is the place where you can catch the action from your preferred league games.

beIN is another streaming service in Canada that has been expanding and adding sporting events. You can watch a few soccer games, such as La Liga and North American Super League. There is no free trial, but if you provide some personal details and a method of payment, you can watch the sporting action for two weeks. You can stream the service through the web browser with the help of Adobe Flash Player plug-in. Besides, you can also download the Sports Connect app for Android or iOS platforms.

If you watch the AFL games in Canada, you can get coverage through TSN, which includes the Premiership, Finals Series, and the Grand Final. The reason why you should prefer TSN for accessing the AFL games is through live streaming and on-demand services.

Although live sporting action is still to go a long way, there are streaming services that can let you catch the games on-demand. Whether it is to watch the La Liga matches or the UEFA Championships, you can check the options available and reviews the features along with the quality of streams to decide.