Is it time to start believing in the Washington Nationals? 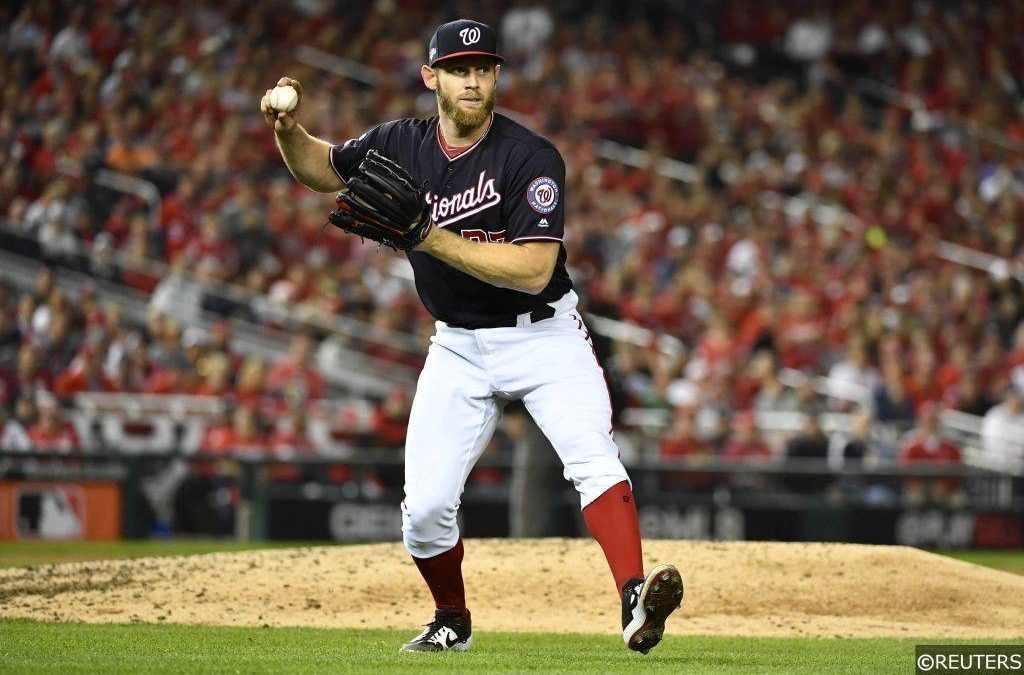 In the relative crapshoot that is the Major League Baseball playoffs, it’s all about getting hot at the right time. Just ask the 13 wild-card participants that have advanced to the World Series since the implementation of the wild card back in 1995. Two of the last three such teams have won it all, and the one that did not lost to its counterpart from the other league (in 2014, National League wild card San Francisco beat American League wild card Kansas City in the Fall Classic).

Can the Nationals win it all? Make sure you check our 2019 MLB World Series predictions to see if we are jumping on that train.

To say that the Washington Nationals are getting hot at the right time would be a gross understatement. Left for dead after losing Bryce Harper to free agency (Phillies) and beginning the season 19-31, the Nationals caught fire to capture one of the two NL wild-card spots (they finished second in the NL East behind Atlanta), posted a comeback win over Milwaukee in the NL wild-card game, stunned the Dodgers in the NLDS, and then completely destroyed St. Louis in a four-game NLCS sweep.

As amazing as those feats are given Washington’s slow start, all would pale in comparison to taking down powerhouse Houston in the World Series. After all, the Astros lifted the trophy in 2017 and they have looked even better this year. Armed with one of the best pitching rotations in recent memory thanks to Gerrit Cole, Justin Verlander, and Zack Greinke, the ‘Stros compiled the best record in baseball at 107-55 and then scraped past Tampa Bay and the 103-win Yankees in the American League playoffs.

As such, Washington was close to a +200 World Series underdog at some sportsbooks heading into Game 1 in Houston on Tuesday. But a whole lot changed when the Nationals stunned Cole and company by pulling off a 5-4 upset in the opener. Following that unexpected development, both teams are less than even money to triumph (the Astros are still somewhere around -115 favorites at most books, while the Nats are hovering around -105).

If the pressure was already on the favorites, it has now escalated tenfold. The Astros are too good for Game 2 to be considered a must-win situation, but they certainly need a victory in the worst way on the heels of Tuesday’s surprise. Will the Nationals be two games up when they return home Friday night?