Like it or not, the Philadelphia 76ers are the best ticket in the NBA 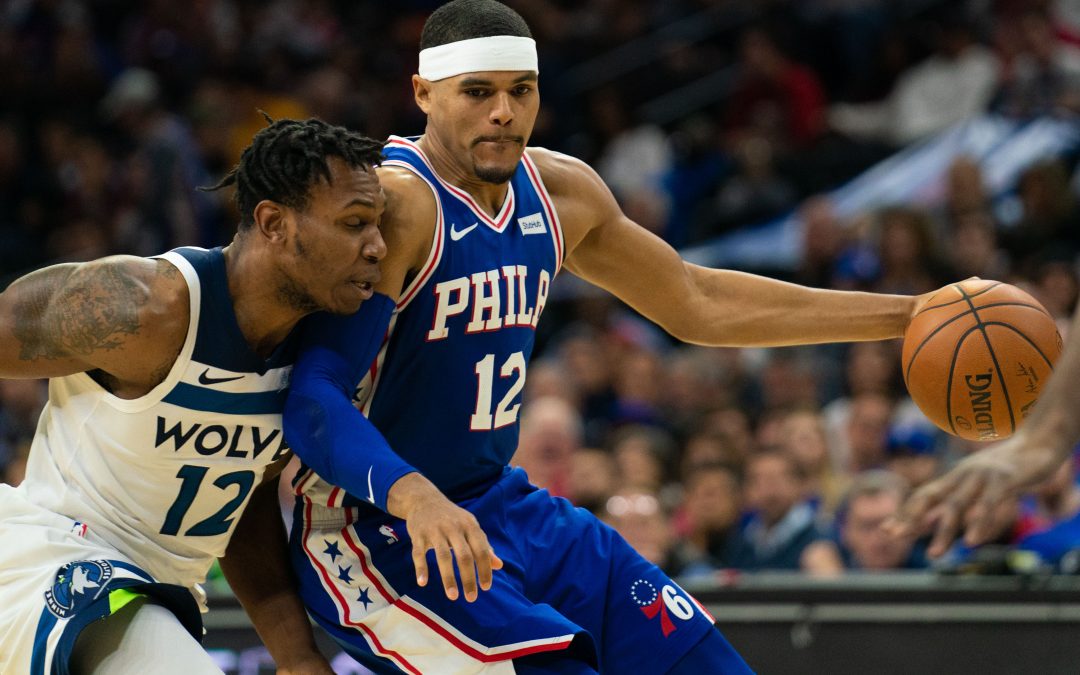 There are not many outsiders who enjoy sports teams that hail from the City of Brotherly Love…unless one of those teams is beating the New England Patriots in the Super Bowl. So you’re not going to find many bandwagoners—at least not outside of Philly—jumping on board now that the Philadelphia 76ers have started the 2019-20 NBA season 4-0.

You don’t have to like them. But you do have to admit that they are one of the best and most entertaining teams in the business.

Like him or not, Joel Embiid is one of the most interesting players in the NBA. On the court, he is just about as skilled as a big man can be. Off the court (well…on it, too) he can talk trash with the best of them. He’ll go at you on social media and is not afraid to get in your face, either. Take Wednesday, for example. Embiid and Minnesota Timberwolves star center Karl-Anthony Towns got into a fight midway through the third quarter and were both tossed from Philadelphia’s 117-95 victory.

You never know exactly what you are going to see when the 76ers pay a visit to your neck of the woods, but you can be sure they are worth the price of admission. In addition to some likely shenanigans, they also feature plenty of star power in the form of Embiid, Ben Simmons, Tobias Harris, and Al Horford. It may be true that Horford is past his prime and unable to fill up the stat sheet like the recently departed Jimmy Butler (Miami), but he could be more valuable than Butler to this particular team. Philadelphia has Simmons to handle the ball, Harris to score from the perimeter, and Josh Richardson to do both. With Horford joining Embiid down low, this squad now boasts a particularly formidable frontcourt. It has added a defensive stopper, too, in the form of rookie Mattise Thybulle. A first-round pick out of Washington, the long and lanky 6’5’’ guard is averaging 2.7 steals per contest in the early stages of this season.

Not too surprisingly, the Sixers are undefeated through four games and they are also a solid 3-1 ATS. They are worth the price of admission and also worth betting on. Check out our free NBA picks against the spread as the season rolls along.

It’s a season that is expected to be wildly entertaining, so it’s not like the 76ers are alone in terms of what they bring to arenas and television sets around the world. In fact, they are not even favored to win the Eastern Conference. Giannis Antetokounmpo and the Bucks are +155 to win the East, while Philly is +200. Boston is +600 before a huge gap separates the rest of the pack. Philadelphia is a +750 fourth choice to win the NBA title, trailing both Los Angeles teams and Milwaukee.