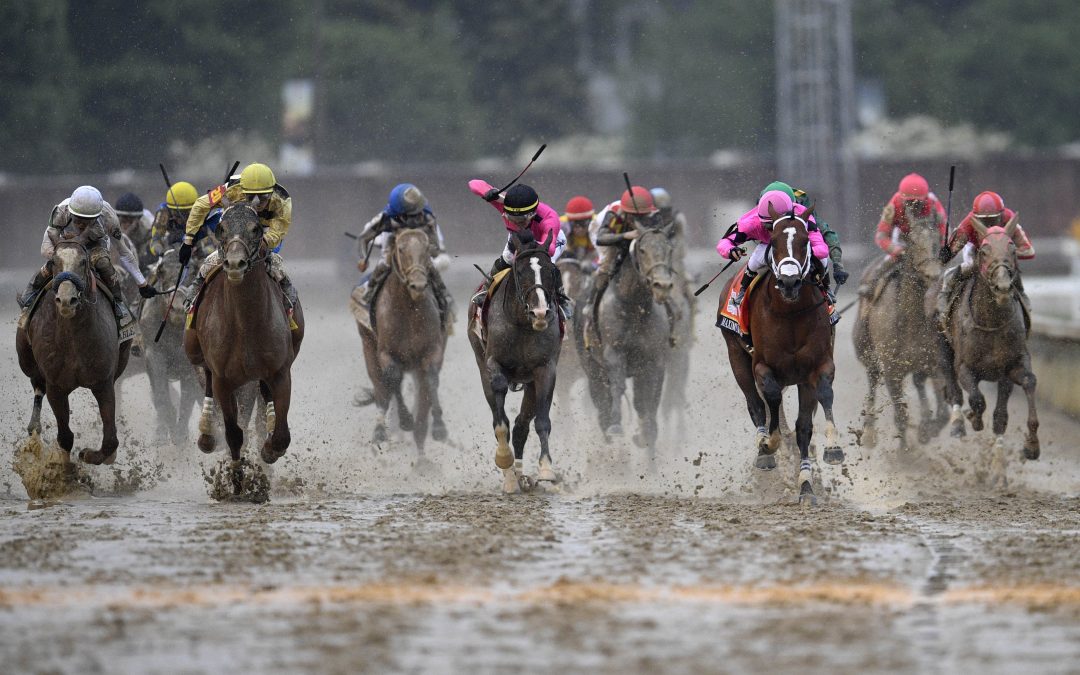 Maximum Security was the favorite heading into the 145th running of the Kentucky Derby, and when he crossed the finish line ahead of the pack on Saturday, many bettors thought they had hit the jackpot. Maximum Security immediately jumped out to an early lead, ahead of its competition and finished ahead of the pack, by a few lengths. It seemed like a foregone conclusion that the favorite had dominated the field and secured victory. The horse was named the unofficial winner, and jockey Luis Saez was interviewed as the winning jockey.

Little did the crowd in attendance know that the team behind Country House had challenged the result, claiming that Maximum Security had interfered with horse War of Will by drifting into its path.  Here is a video of the claimed interference.

After review of the claimed interference Maximum Security was disqualified. This resulted in Country House and incredible longshot at 65:1 odds was the official Kentucky Derby winner.  This shocking reversal was met with a large amount of criticism as a huge number of bettors had their victory and their winnings overturned.  As such a huge long shot, almost no money was placed on Country House.  However, a $2,500 bet that was placed did pay out at $160,000.

This decision marked the first time in 145 years that a horse had been disqualified for interference. It was a shocking and sad day for many horse racing bettors and it will be another year before they have an opportunity to win at the Kentucky Derby again.  However, that doesn’t mean that they can’t bet at online casinos to try and make up for their losses.  In particular, online casino Malaysia offers a wide variety of games that are sure to delight bettors and put this controversial Kentucky Derby result in the back of everyone’s mind.