NBA is L.A.’s party, and no one else is being invited 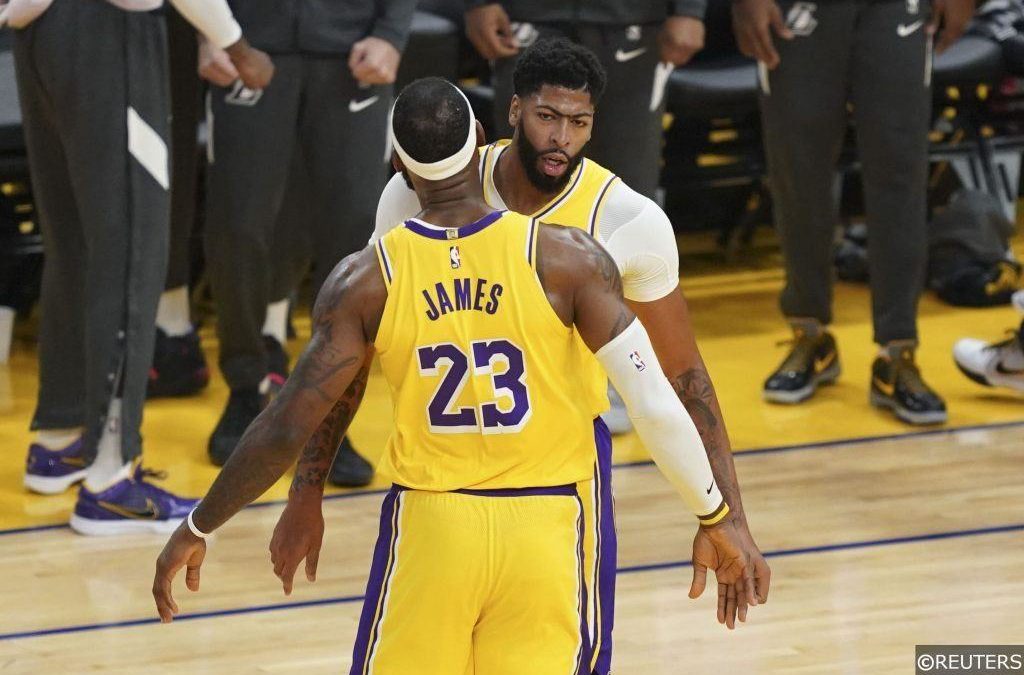 It’s still early (very early, in fact), but the two Los Angeles franchises are taking the NBA by storm. The L.A. Lakers are a sparkling 6-1 and their only loss has come to…you guessed it…the L.A. Clippers. Since defeating their in-city rivals on opening night, the Clippers have won only four of seven games en route to a 5-3 record. But Paul George has been cleared for full-contact practice and could return as early as next week and they almost beat Milwaukee on Wednesday (lost 129-124) even though Kawhi Leonard was resting for load management.

“I mean, I haven’t felt this good—my shoulders haven’t been this good in a long time,” George told ESPN during training camp last month. “I shot the ball pretty well last season, so I’m excited for what’s to come.”

The return of a healthy George does not sound exciting for any other team in the association. A lineup featuring George, Leonard, Patrick Beverly, Lou Williams, and Montrezl Harrell is a downright nightmare for opponents. Portland will get its shot at a George-less Clips squad on Thursday, but Leonard will be back. Check out our free NBA picks for tonight and throughout the whole season.

Since getting humbled by Leonard and company in their opener, the Lakers have reeled off six wins in a row to snag the NBA’s best record. They boast victories over Utah, Dallas, and San Antonio, taking plenty of momentum with them into a tough upcoming stretch against Miami, Toronto, and Phoenix. Both LeBron James and Anthony Davis are averaging double-doubles—LeBron in points and assists; Davis in points and rebounds. Davis has done it all through his first seven games as a Laker, contributing 26.6 ppg, 10.9 rpg, 2.7 apg, 3.0 bpg, and 1.0 spg. LeBron is also corralling 8.3 rpg to go along with 1.6 spg.

Like the Clippers, the Lakers are most likely getting better and better as time goes on. Kyle Kuzma returned from an ankle injury on Nov. 1 after missing the first three games of the 2019-20 campaign. Following a pair of lackluster performances, Kuzma delivered 15 points on 7-for-16 shooting in 21 minutes of the bench as his team erased a 13-point fourth quarter deficit to beat the Bulls 118-112 on Tuesday. Danny Green is shooting 47.2 percent from three-point range and a slimmed-down Dwight Howard is providing extremely valuable minutes off the bench.

That’s not to say that everyone else is hopeless. The Bucks (6-2), Celtics (5-1), 76ers (5-2) are all meeting lofty expectations so far and the Rockets (5-3) are obviously dangerous with James Harden and Russell Westbrook. Right now, though, it’s all about Hollywood.