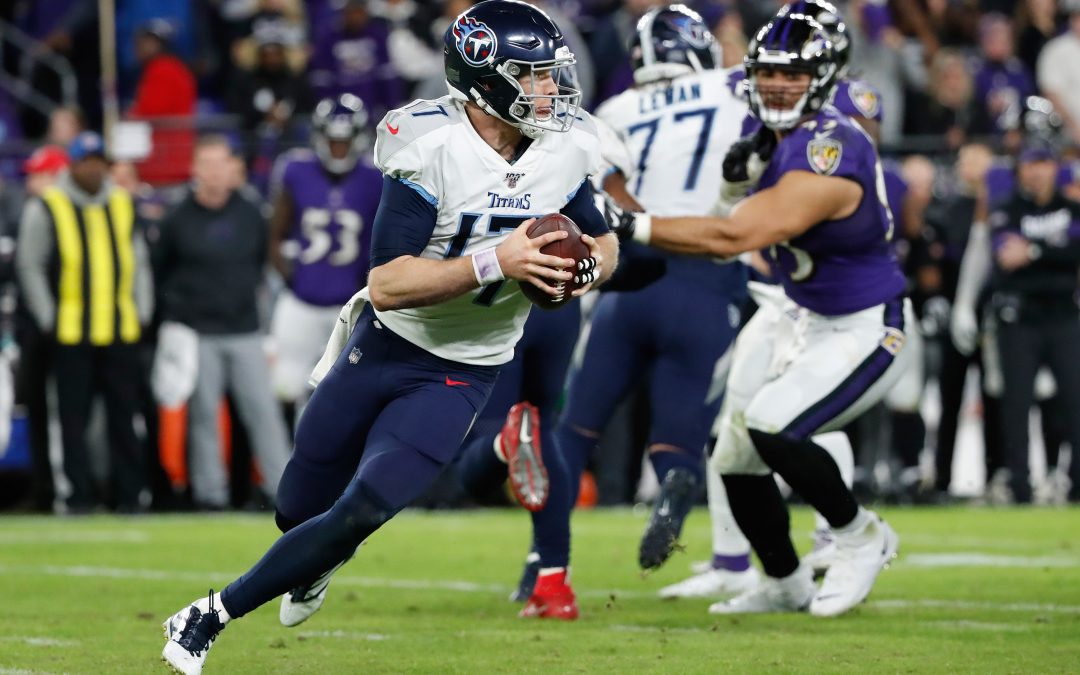 It’s still unclear exactly what the play on the field during the 2020 NFL season will look like, or if Week 1 will start in early-September as scheduled, due to the coronavirus pandemic that has been sweeping the world.

The NFL does have the benefit of being able to wait until September to play regular-season games, and it’s really starting to look like preseason matchups may not happen in August this particular year — if they do at all. 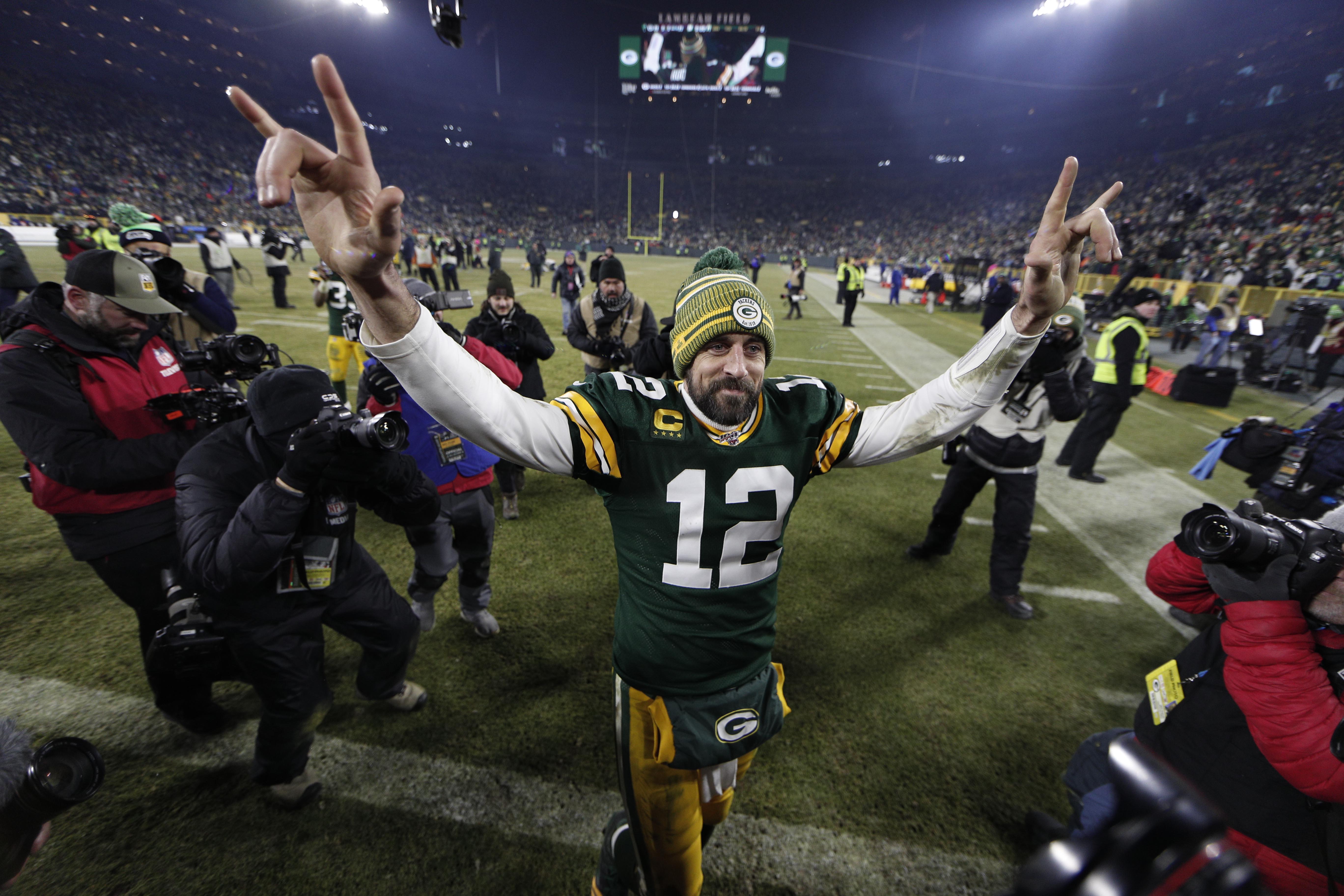 Instead, it’s more likely that training camps won’t open up in July, and will be postponed for August, rather than having exhibition play such as qq39bet taking place. However, these practices will almost certainly be closed to the public. The number of people infected in the United States continue to increase with each passing day, and there’s simply no way we can see people getting together in groups in just two months’ time. On one side, it’s a bit disappointing, as many fans — especially young ones — enjoy the intimacy and firsthand point-of-view that they get at training camp. Ticket prices for games have become astronomical these days, and for many fans, if they are able to attend one or two, they’re often forced to be quite far from the action — feeling disconnected. Training camp, however, is quite the opposite, and it’s a lot of fun. However, this is simply an issue of survival, and it effects the future of humanity, so we’re pretty sure fans will be OK with not attending this particular year.

That’s one adjustment both player and fans will be forced to deal with, but it’s not even the major one everyone is talking about. 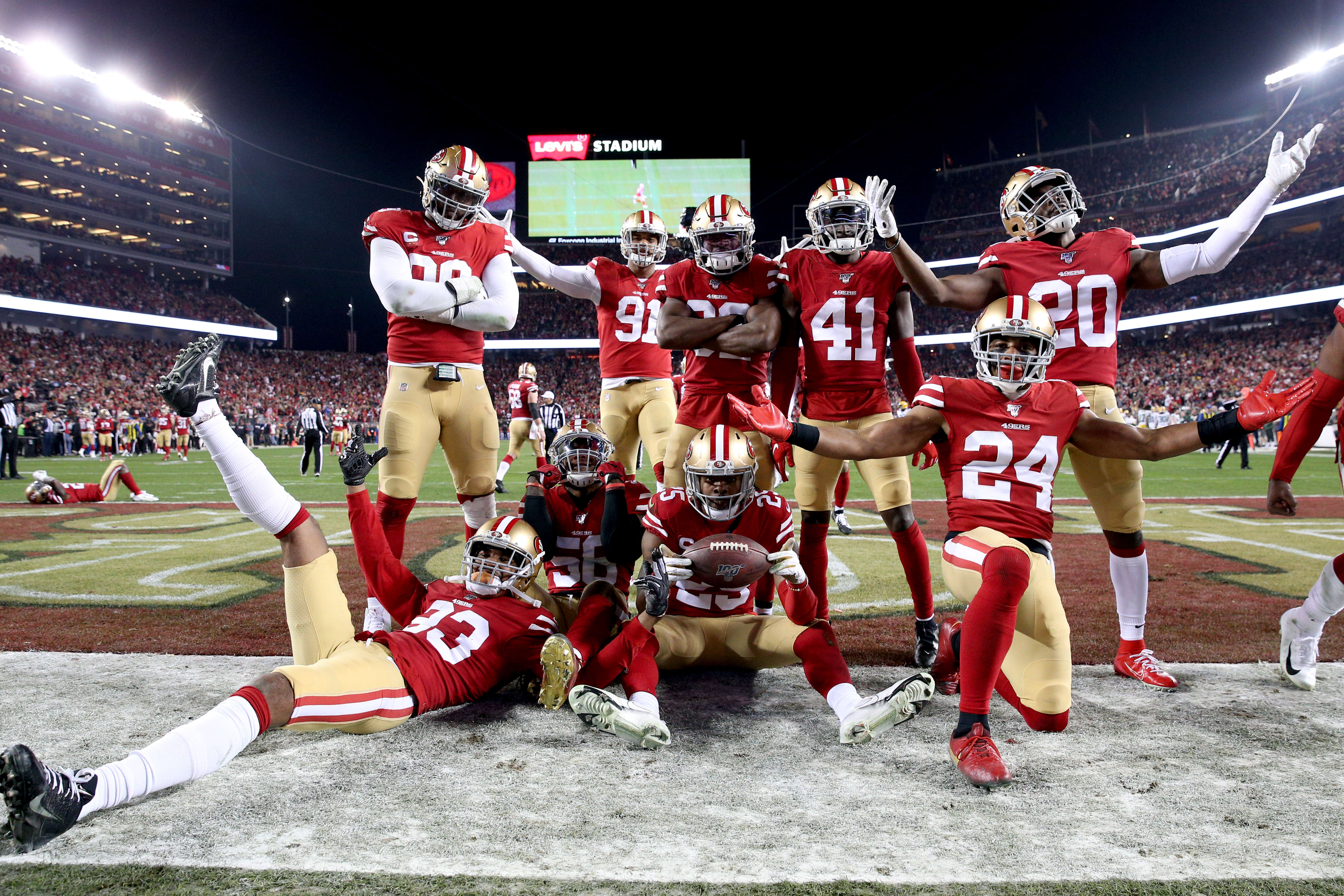 The biggest potential change pertains to the actual games being played, as it’s sure looking like they’ll be played in closed stadiums — without fans in the stands — at least to start the season. It’ll be a shift for players, as games without crowd noise may feel stale, lacking the entertainment value and crowd noise they often feed off. “Home-field advantage” may prove to have very little advantage, if any, this season, aside from the effect of having visiting teams travel in for the game. And the possibility of playing without crowd noise could certainly make life easier for visiting quarterbacks, as they’d be able to hear playcalls and communicate snap counts more easily. Not only that, it will also have an impact on fans, who will be forced to watch games without being a part of the action, and that may be difficult for some of them. Lastly, even owners will be affected by the change, being forced to give up ticket sales — a major revenue stream for them.

It’s likely that NFL games will look quite different in 2020, and, unfortunately, they may not have the same gripping, entertaining feel we’re used to.