Novels With the Biggest Word Count in the English Language 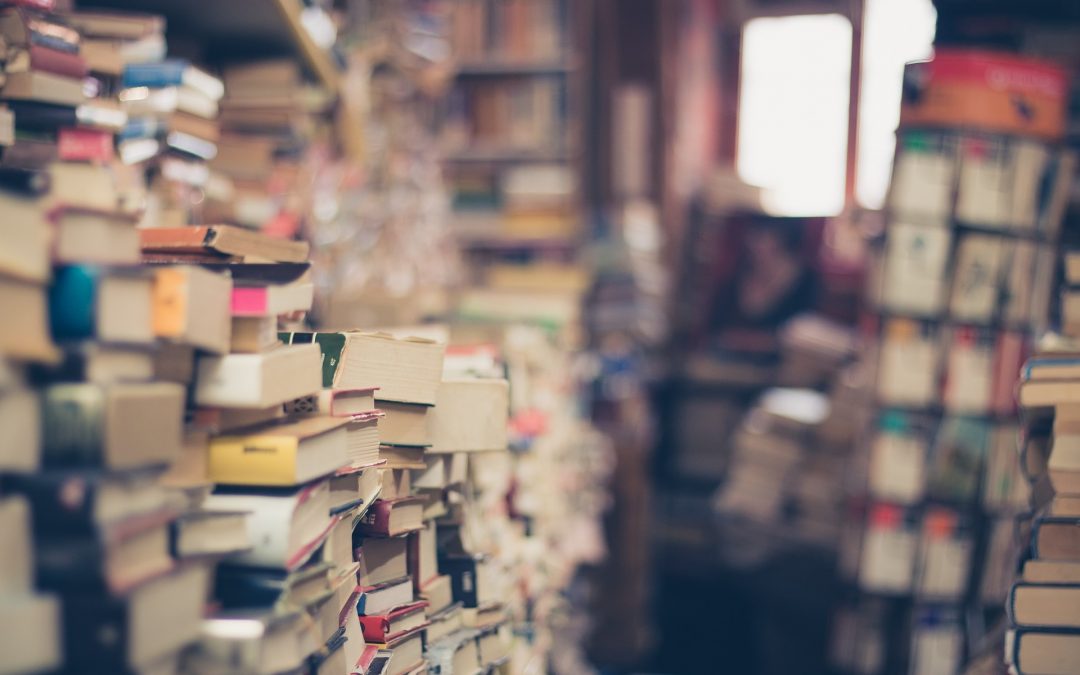 This article will reveal to you some of the longest novels in the English language. This list is based on the wordcounttool.com of those novels, the number of pages and the compilation. Below is a list of novels with the biggest word count.

You might actually think that Mission Earth is a series of novels and shouldn’t make it on this list. It was authored by Ron Hubbard and has a total word count of 1.2 Million words. It is a fictional novel and talks about planet earth and things revolving around it.

This novel is out of print and you won’t get it easily. It was authored by Madison Cooper and a total word count of 1.1 Million words. Its setting is based on the author’s hometown of Sironia in Texas. It has some aspects of being autobiographical.
It describes life in a the little down during the early years of the 20th century.

Clarissa was authored by Samuel Richardson and has a total word count of 969,000 words. It however had new editions that saw its word count rise to 1 Million words.
The novel talks about a heroine (Clarissa) whose family wants to force her into a loveless marriage to get money in return.

Unfortunately, this novel is out of print and very rare to find unless you make a special order. It was authored by Xavier Herbert and has a total word count of 850,000 words.
The story has a setting on the period during the late 1930s and early 1940s. It talks about land injustices and how a certain man rises to the occasion to save his country from oppression.

This is a fictional novel written by Marguerite Young and has a total word count of around 700,000 words. It talks about a young woman who embarks on dreamlike like journey in search of her childhood nursemaid. She searches for reality only to discover she’s drowning in illusion.

It was authored by Vikram Seth, an established writer born in India and educated in the United Kingdom, United States and China.
The story revolves around a number of communities in an Indian setting whose crises reflect the social events of the dark era.

It is a fictional novel written by Ayn Rand and has a total number of 565,223 words. In this novel, the author presents her philosophy of Objectivism which says that reasoning is the only way for mankind to gain knowledge. It talks about a heroine that fights to save her railroad from
collapsing.

The author of this novel, Carl Sandburg has won two Pulitzer Prizes in his lifetime. Remembrance Rock has a total word count of over 530,000 words.
It talks about a certain Rock band musician that turned his talent into a tool for political redemption.