Of one-loss teams, Georgia has opportunities but Oregon sitting pretty 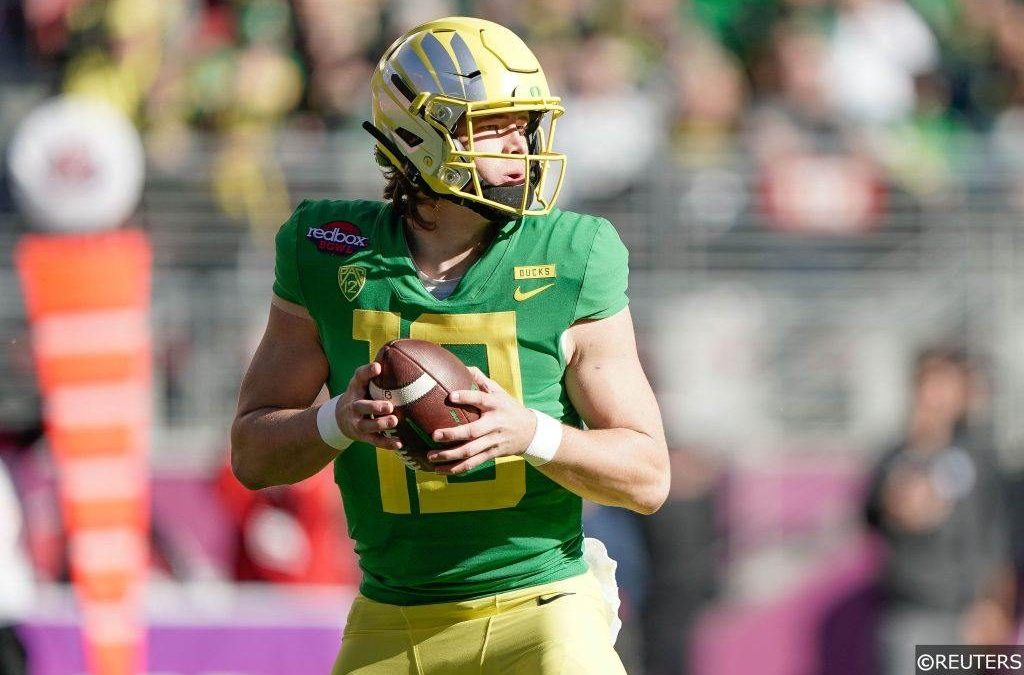 Are the top one-loss teams in College Football out of it? Of course not! Not on the second weekend of November with the first College Football Playoff rankings having just been released. There is plenty of time for chaos!

In fact, Georgia does not even require any help. The Bulldogs control their own playoff destiny, in that they are a lock for the semifinals if they run the table and win the SEC Championship. Oregon and Utah, on the other hand, must go undefeated the rest of the way en route to the Pac-12 title while also doing some scoreboard watching on the current top five undefeated squads. Oklahoma would also need an assist from Ohio State, LSU, Alabama, Penn State, or Clemson.

Let’s to take a closer look at where Georgia, Oregon, Utah, and Oklahoma stand.

Georgia lost at home to South Carolina in double-overtime on Oct. 12 after starting the season 5-0. That is not crippling, but it does mean that the sixth-ranked Bulldogs cannot mess up again if they want to make a return trip to the College Football Playoff. Controlling their own destiny is nice; having to face Auburn on the road and then either LSU or Alabama in the SEC Championship is not so nice. Our college football predictions get you ready for all the big games throughout the season, including UGA vs. Missouri this weekend.

Oregon and Utah are in similar position at No. 7 and No. 8 with identical 8-1 records. They are on a collision course for a head-to-head showdown in the Pac-12 showdown, in which the winner might have a shot at the College Football Playoff. The Ducks have a slightly better resume at this point; they beat Washington on the road, destroyed USC 56-24 on the road last Saturday, and they also played Auburn out of conference (lost 27-21). Another road victory over Arizona State on Nov. 23 would also look pretty good. Regardless, both Oregon and Utah would likely need Clemson to lose and also have two of the three SEC powers (LSU, ‘Bama, UGA) finish with two losses.

It was all right there for Oklahoma to make another appearance in the CFP and transfer quarterback Jalen Hurts to win the Heisman Trophy. By the way, how nice would a CFP semifinal lineup Oklahoma vs. Hurts’ former team Alabama and Ohio State quarterback Justin Fields vs. former team Georgia be? But…back to the Sooners. They were 7-0 with a win over Big 12 rival Texas before getting stunned by Kansas State on Oct. 26. Now OU must run the table (the schedule still includes Baylor and Oklahoma State), win the conference title, and in all likelihood have Georgia lose to Auburn and then beat either LSU or Alabama in the SEC Championship. So you’re telling me there’s a chance?!?!