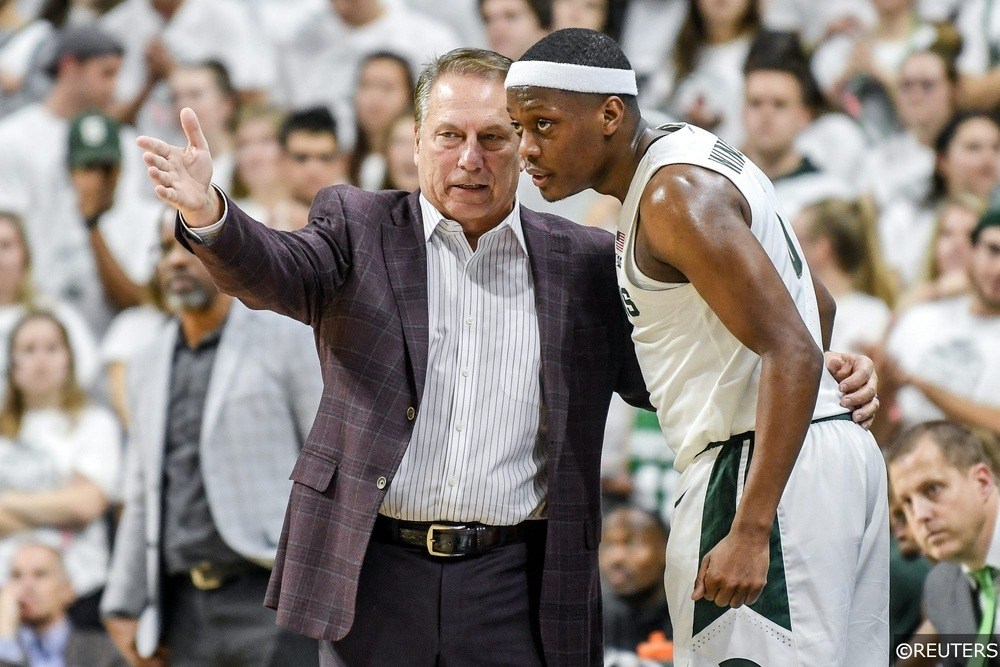 Not many are probably going to agree with this pick, but this is a team that is blowing out almost everyone.Arizona’s only loss was a tough battle against the Baylor Bears and -outside of that they have been giving teams beatdowns. This is a team that beat Nebraska Omaha by 50 in their last game. Don’t be shocked when the Wildcats are in the Final Four come March.

The Butler Bulldogs scheduled a tough start to the season and it is paying off in a big way in the rankings. Their only loss this season was on the road by a point against the Baylor Bears. Butler already has wins this season over Ole Miss, Florida, and Missouri just to name a few. Their conference schedule isn’t too hard, but they are still going to be well tested come March because of these early-season games. If you want free college basketball picks on all Butler games check out this link.

The Blue Devils had that shocking loss against Stephen F. Austin but outside of that, they are looking like one of the best teams in basketball. Tre Jones coming back for his sophomore year has been a big boost for this team. This is a team that should have a lot of success all season in the ACC.

The Kansas Jayhawks have become a three-point shooting team this year, and it has paid off in a big way. Their only loss came against Duke but they are a little bit ahead because they have played a tougher schedule. Last weekend the Jayhawks were supposed to be tested by Colorado and they had no issue moving past them. Can this be the year Bill Self leads the Jayhawks to another title?

This one is pretty easy, the Ohio State Buckeyes are the clear cut best team in the country right now. Ohio State has blown out North Carolina and Penn State in back to back games, both games many believed they would be beat in. This wasn’t a team talked about a lot coming into the season but they are the best team in college basketball.