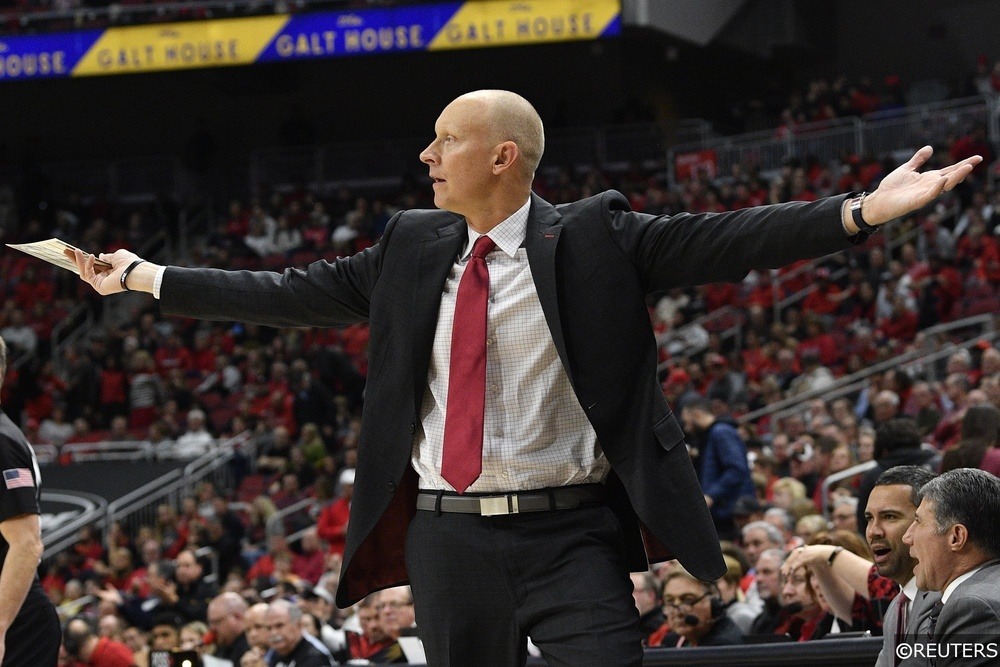 The College basketball season is in full swing and it is shaping up to be one of the better seasons in years. There isn’t one team that is above the rest and March Madness is going to be crazy. The rankings will change every week but let’s breakdown the five best teams right now.

The Dayton Flyers have looked like one of the most impressive teams in college basketball. The Flyer’s only loss this season was against the Kansas Jayhawks, and they almost won that game. They have wins over Georgia and Virginia Tech who was coming off a win against Michigan State. If you want picks on all Flyer games and more free college basketball picks click here.

The Ohio State Buckeyes looked like one of the best teams in college basketball heading into their game against the Minnesota Golden Gophers. The Golden Gophers haven’t played well so the loss is concerning. The hope is that was just a weird game, but it shows that this team does have some holes.

The Louisville Cardinals only have one loss this season against a good Texas Tech team. This is another team that at times has looked like the number one team in the country. It’s going to be tough getting through the ACC but they have to be the favorites to get that done.

These last two are really interchangeable and there could be an argument made that the Bulldogs deserve the top spot. Gonzaga has wins this year over Oregon, Michigan, Washington, Arizona, and North Carolina.

Talent-wise the Jayhawks have a little more which gives them the edge. The Big 12 is going to be tough again this year but with their three-point shooting, they should start a new streak for Big 12 titles won in a row.