Understanding of Phenibut, Kratom and SARM: Are they really dangerous? 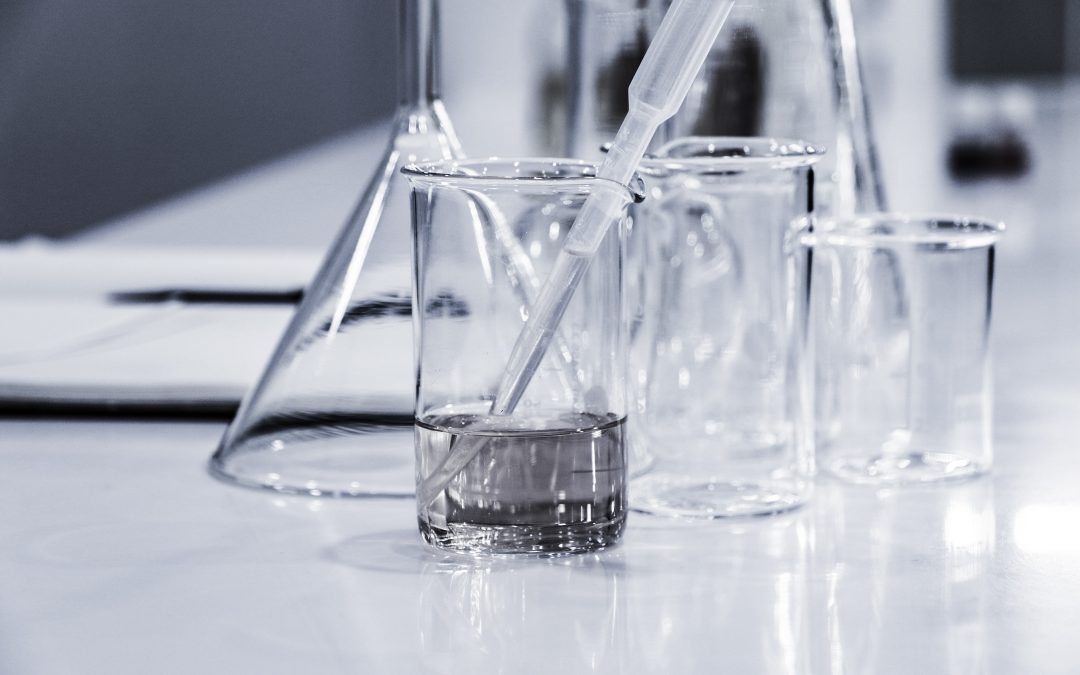 Phenibut, Kratom and SARM are widely discussed in various communities, especially those involved in bodybuilding seriously. In use, all three sparked controversy. There are always people who oppose on the grounds they can bring many side effects to the organs of the body. But are they some kind of dangerous drug? The following is the explanation.

It was the team of Professor V. V. Perekalin who succeeded in the early sixties of the twentieth century, in the course of research carried out in the Department of Organic Chemistry of the Herzen Pedagogical Institute in St. Petersburg, Russia. It shows anticonvulsant effects that increase proportionally to the dose. It prolongs the life time of the animals to which seizures are administered and decreases the lethal effects of these substances. Since hypoxia (lack of oxygen) is the normal cause of death in animals treated with seizures, the antihypoxic effects of the substance have been studied, which have been demonstrated without a doubt. In turn, this has led to its evaluation as a possible nootropic substance, given the possibility that it could improve cognitive faculties thanks to a better oxygen supply. And again the experiments gave a positive result, since it has been shown to improve learning capacity in various types of tests performed on mice.

As a calming substance, it can help relieve stress and anxiety caused by excessive neuronal processing. Being an inhibitory neurotransmitter, it reduces the reaction to external stimuli, which is useful for excessively reactive people, who are greatly affected by the surrounding environment. Phenibut, in general, is safe to use and few side effects have been described, which appear in people with some kind of sensitivity to the substance. Among them are increased sweating, drowsiness, decreased appetite, restlessness, headache, blurred vision, nystagmus (involuntary eye movement), loss of coordination, respiratory depression, nausea, memory failure, lack of sexual desire and impotence ,

Kratom is a plant whose scientific name is Mitragyna Speciosa. Its origin is in Southeast Asia, one of the richest areas in terms of wildlife. It requires specific humidity and temperature conditions that do not occur outside that area. That means that, although many people in the West have tried to reproduce it here, their attempts have failed. The most common is to bring dried leaves directly from Asia, already directly suitable for consumption. The best leaves are those that come from trees that are already more than 10 years old, since they contain a higher level of alkaloids (up to 0.5%). This makes their properties potentiated, for which they are the most sought after.

How do you take Kratom?

One of the points that attracts the attention of many people is how to ingest the Kratom. There are several ways to do it, and the one you choose will depend mainly on whether you have fresh leaves or not, since that is decisive. In the case of those who have these fresh leaves, the most normal is to chew them. In a way similar to what is still done in some areas of the world with tobacco, locals in that area of ​​Asia have a habit of chewing them and getting all the juice. This plant stands out for having many properties. Although the one that stands out the most is psychoactive, it can also have other effects such as sedation and stimulation at the same time. Yes, as you hear it, it is capable of causing both effects.

Although it stimulates you at first, it ends up having a sedation effect that can even cause sleep. Therefore, it is often shocking to some people the first time it is ingested. On a physical level, it also has analgesic effects, mitigating or causing certain pains to disappear. It also acts as a muscle relaxant or as a cough suppressant. Of course, you should keep in mind that the first few times it can make you dizzy and nauseous.

The acronym SARM identifies an English term for Selective Androgen Receptor Modulator. It works as a type of medicine similar to anabolic steroids. SARMs can improve muscle expansion speed as well as fat loss, but act more lightly on these processes than an anabolic. However, it is widely used among bodybuilders to change body performance, thanks to its relevant action and non-aggressiveness to health. When you start taking anabolic steroids your cells will receive a large androgen load. The levels get so high that the available receivers are completely saturated with the incoming charge. This high load will be quickly felt by muscle fibers that end up growing faster in response. In addition, like any anabolic steroid, there are possible links between the indiscriminate use of this type of supplement with the emergence of some cancers such as prostate cancer. If you are interested in SARMs I highly recommend to check out this guide. You can read about different kind of SARMs and also about stacking them, what is the correct dosage, SARMs cycle, benefits and possible side effects.

Now we can conclude that Phenibut, Kratom and SARM have some interesting benefits but if not used wisely, they will have serious side effects.