Virginia, ACC once again has eyes on the NCAA championship prize 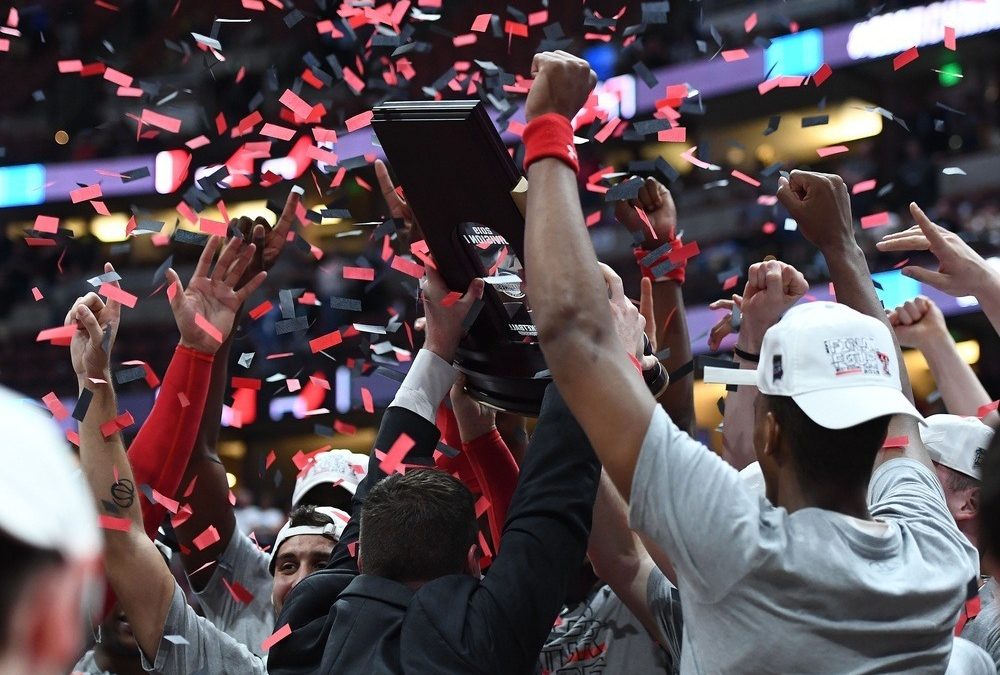 The ACC has captured three of the last five NCAA men’s basketball National Championships. Duke prevailed in 2015, North Carolina cut down the nets in 2017, and Virginia made an incredible run to the title in 2019. During this stretch, the only outsider to lift the trophy is Villanova (2016 and 2018).

With Zion Williamson, R.J. Barrett, and Cam Reddish no longer at Duke and Virginia having lost DeAndre Hunter, Kyle Guy, and Ty Jerome, parity is expected to be the name of the game in college basketball this season. Still, however, the ACC is looking like an absolute beast. Duke, Louisville, North Carolina, and Virginia are all ranked inside the top 10 in either the AP or Coaches polls. Florida State, Notre Dame, Syracuse, and N.C. State are receiving top 25 votes. Now that the 2019-20 campaign has tipped off, be sure to check out our free college basketball picks on a daily basis.

To say the quartet of top 10 ACC teams looked like the real deal in their respective openers would be a sizable understatement. Fourth-ranked Duke defeated No. 3 Kansas 68-66 at Madison Square Garden; Louisville hammered Miami (FL) 87-74 in a game that was over by halftime; North Carolina took care of Notre Dame 76-65; Virginia as usual showed its defensive teeth in a 48-34 rout of Syracuse at the Carrier Dome.

Duke has reloaded with another vaunted freshman class that includes Vernon Carey Jr., Cassius Stanley, and Matthew Hurt. All three scored in double-figures against the Jayhawks, with Hurt draining a trio of three-pointers.

Perhaps no freshman in the nation, though, is better than North Carolina’s Cole Anthony. The point guard from New York lived up to expectations and then some to the tune of 34 points, 11 rebounds, and five assists against the Fighting Irish.

Although Louisville’s squad is balanced and deep, it is clearly led by Jordan Nwora. The ACC Preseason Player of the Year went for 23 points, 12 rebounds, two assists, and two steals at the Hurricanes’ expense earlier this week. Five different players scored in double-figures, including senior forward Dwayne Sutton. Heralded freshman Samuell Williamson contributed 13 points and five boards off the bench.

Although Virginia may not be as talented as it was in 2018-19, head coach Tony Bennett’s defense looks as suffocating as ever. Syracuse shot a laughable 23.6 percent from the floor on Wednesday, including 17.2 percent from three-point range. Despite committing only nine turnovers, the Orange still finished with a measly 34 points. UVA veteran Mamadi Diakite delivered 12 points, six rebounds, and two blocks.

No, the ACC is not going to sweep the Final Four; not with likes of Kansas, Villanova, Michigan State, and Kentucky providing challenges. But it certainly wouldn’t be a shock to see the national title remain in trustworthy hands.