Warriors vs. Rockets Game 1 Did Not Disappoint 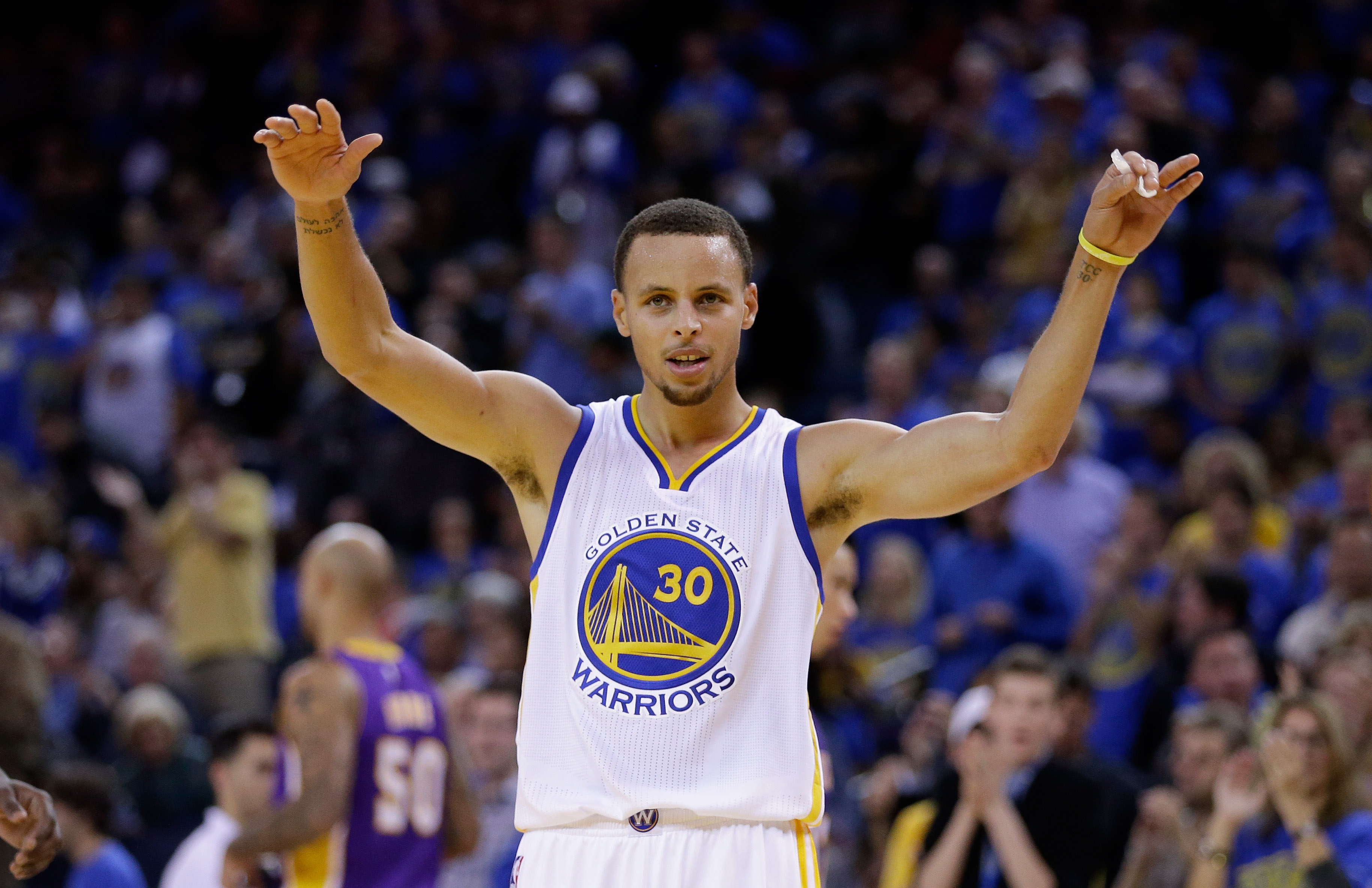 The Warriors and Rockets squared off yesterday in Game 1 of their divisional round series.  This matchup was a repeat of last year’s hotly-contested Western Conference Finals.  While the Warriors and Rockets are meeting a round earlier this year, the stakes are just as high, with the winner of this matchup the clear favorite to advance and represent the Western Conference in the 2019 NBA Finals.  The Warriors are the defending champioins, having won the West for four consecutive years and amassing three NBA championships in the process.  While Golden State has been favored to win the series, there’s no denying that the Houston Rockets pose a huge challenge and could certainly pull off the upset in the right circumstances.

Game 1 ended up being a close contest, but not one without controversy.  The Rockets had the opportunity to tie the game late on a James Harden three-point shot.  Harden missed his shot, however, but appeared to potentially be fouled on the play.  The referees felt otherwise and did not blow the whistle.  This lead to an eruption from the Houston side, including a comment from Chris Paul to the official which lead to his ejection from the game.  The Warriors went on to seal up Game 1 and now head into the series needing to only win three of the next six games to advance to the next round.

The Rockets are apparently incensed about how the game was officiated and are taking things up the ladder.

“The Rockets have been making a data-driven case with the NBA for quite some time that these Super Team Warriors are getting a major officiating advantage in these heavy-hitter matchups.”

“The Rockets, according to the sources, had a double-digit point deficit in six of the seven games (and a small edge in Game 2),” Amick wrote. “In all, sources say, they were harmed to the tune of 93 points. Game Seven was the worst, the research showed, with the league-issued report indicating that they should have had 18 more points. More specifically, two of the 27 consecutive missed three-pointers that did them in were ruled to have been missed foul calls.”

Also, details have emerged that the one of the officials may have been wearing Kevin Durant’s sneakers.

Was a Rockets and Warriors ref in Nike KD 8s? Hmmm…

Where there is smoke there is often fire, and the NBA has not been immune to referee controversies in the past.  More to come on that, but regardless, if Game 1 was any indication, we are in for one heck of a series!