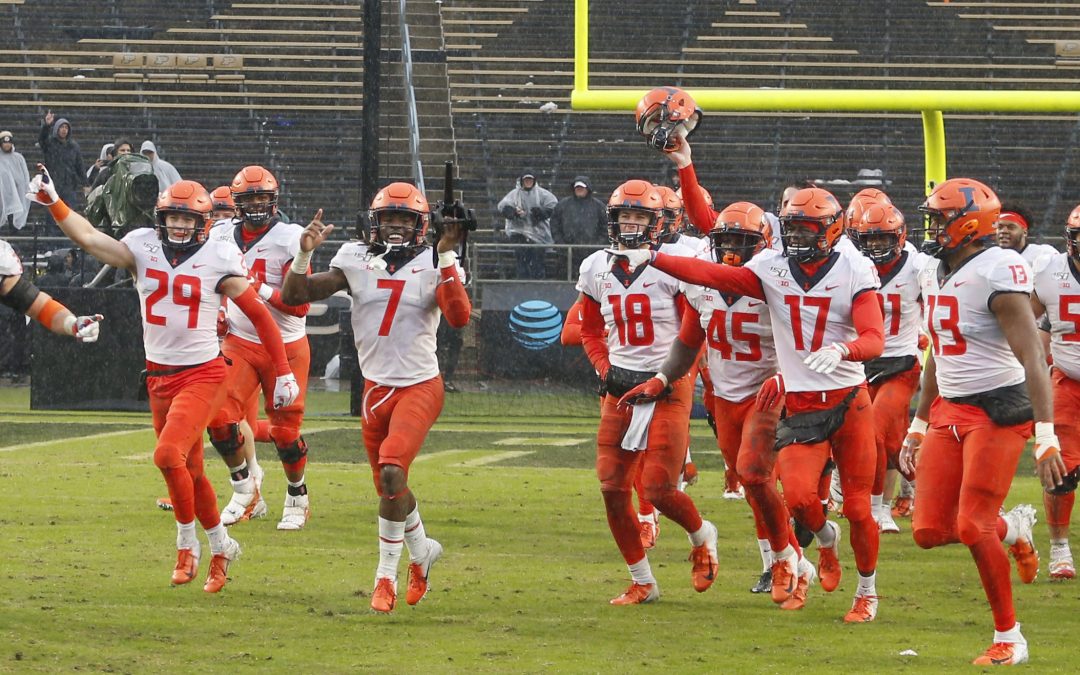 Fall is in full force and it’s almost time to start thinking about college football bowl predictions and what teams will be heading to the different bowls. There are teams that are still fighting to just make a bowl game and Week 10 of the college football season could go a long way in deciding what team goes where. Let’s look at some storylines you should follow heading into this week.

Are the Illinois Fighting Illini actually going to make a bowl game?

Who would have thought just three weeks ago that the Fighting Illini would be in line to make a bowl game? Back then Illinois only had two wins and it looked like it was going to be another bad season that they might get lucky to get four wins. Fast forward a couple of weeks and here the Illini are with back to back wins over Wisconsin and Purdue, and now they have a matchup against a terrible Rutgers squad. A win in this game will get them only one win away from a bowl game. Will they be able to get the job done?

Is Les Miles actually building something in Kansas?

Les Miles looks like he might actually be turning around the Kansas Jayhawks program and now they have a big time rivalry game with the Kansas State Wildcats on Saturday. Two weeks ago the Jayhawks almost upset the Longhorns and now they are coming off a win against the Texas Tech Red Raiders. They have scored at least 37 points in each of the last two games, and if they can find a win in this game, there is going to be a real buzz around the Jayhawks.

There aren’t a ton of big-time matchups on Saturday, but there is one between the Georgia Bulldogs and the Florida Gators. Both of these teams only have one loss, and the loser of this game will be eliminated from playoff contention. This should be an exciting game with a lot of emotions. So which team is going to keep their playoff hopes alive?