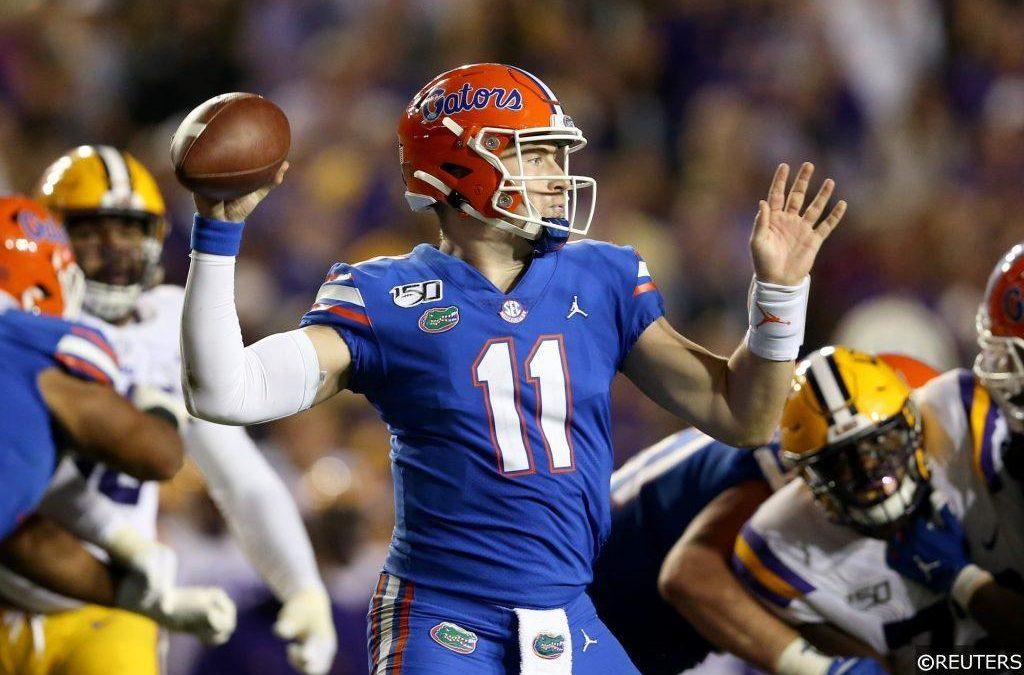 There are a lot of big games this weekend which means not only are there a lot of free college football picks but also a lot of storylines that need to be followed.

Will Michigan get caught looking ahead?

The Michigan Wolverines have the big showdown next week against the Ohio State Buckeyes and this could be a look-ahead spot for them. This isn’t the same Indiana Hoosiers team as years past and if the Wolverines aren’t careful they will lose. The Hoosiers in their last game gave the Penn State Nittany Lions everything they could handle and more. The Wolverines need to be focused, or next week’s game against the Buckeyes won’t mean nearly as much.

How does Alabama move on without Tua?

The Crimson Tide knows that they won’t have Tua Tagovailoa for the rest of the season which means this is now Mac Jones team. The Crimson Tide has a game this week against Western Carolina which should be a cakewalk. Last season in this exact situation, the Crimson Tide started out very slow against The Citadel. Will they let that same thing happen this year or will the team be focused on Jones under center.

Can Hawaii move closer to the Mountain West title game?

Hawaii and San Diego State face off late night on Saturday and if Hawaii can win the game, it would put them in a position to win the Mountain West’s West division. This isn’t going to be an easy test by any means, but there is no reason that the Rainbow Warriors can’t win this game. There is a lot of pressure and that could have an impact on their chances.

Pressure on Utah and Oregon

Utah and Oregon look to remain with one loss as they creep closer to the Pac 12 Championship game. It’s important that both of these teams only have one loss when they face off in the title game if they want the winner to make the college football playoffs. They both head on the road on Saturday as heavy favorites. Will they cruise to victory or will one team have a devastating slip-up.