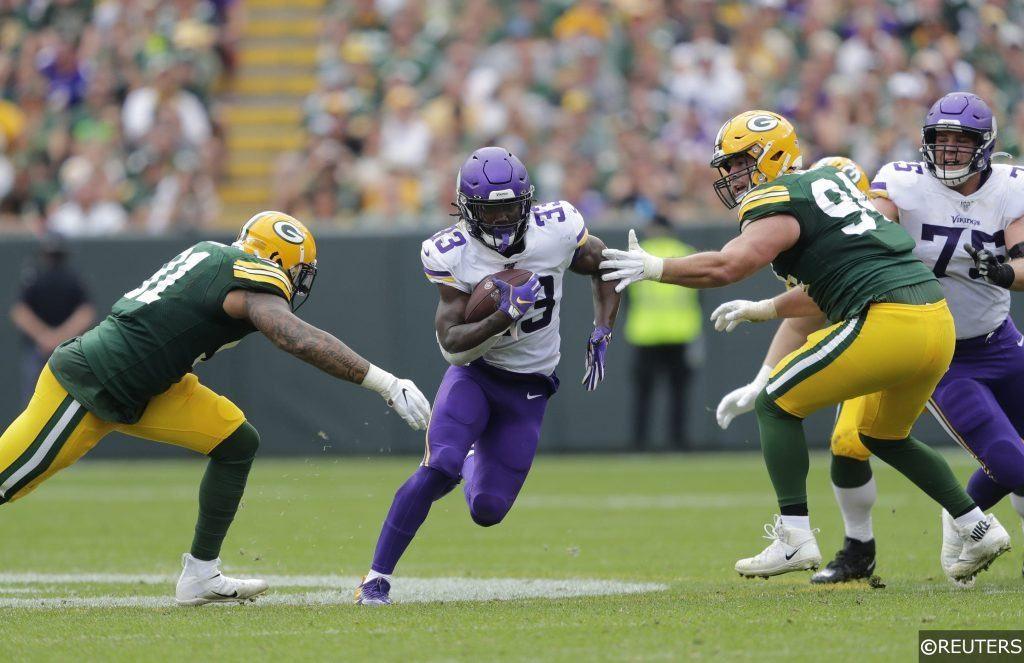 Week 13 of the NFL season is here and to get ready you should check out some free NFL picks against the spread. There are also some key questions and storylines that need to be followed. Let’s look at some of the key storylines to keep an eye on.

After the Cowboys lost to the Patriots in their last game, owner Jerry Jones made it very clear that he wasn’t happy with what happened. He threw just about everyone that he could under the bus and everyone on the coaching staff has to be worried about their job. The Cowboys take on the Bills on Thanksgiving and not just a win is going to make him happy. They need to come out and dominate the Bills or Jones is probably going to continue to be grumpy, Will the Cowboys be able to get it done?

Kirk Cousins is playing some of the best football of his career right now, and he is leading the Vikings to win after win. One of the big knocks on Cousins during his career has been his inability to win primetime games. He won a couple weeks ago against the Cowboys on Sunday night football and now has a chance to pick up a win on Monday night football.

Do the Jaguars need to make another quarterback change?

Nick Foles has made two starts for the Jaguars since coming back from injury and they are 0-2 in those games. He hasn’t played terrible, but it hasn’t been good enough to get the win. This week the Jaguars face off against a bad Buccaneers defense, and if the Jaguars can’t move the ball on offense the Jaguars have a huge problem on their hands. If he struggles in this game, the team maybe should make a look at going back to Minshew Mania.

Can anyone slow down the Ravens?

No one can seem to slow down Lamar Jackson but he is going to have a stiff test against the San Francisco 49ers this weekend. Nick Bosa and the rest of the front line for the 49ers is elite and should be a good test. Can they slow him down or is he going to have another big game? If the Ravens dominate the 49ers they have to be the clear cut favorite to win the Super Bowl.