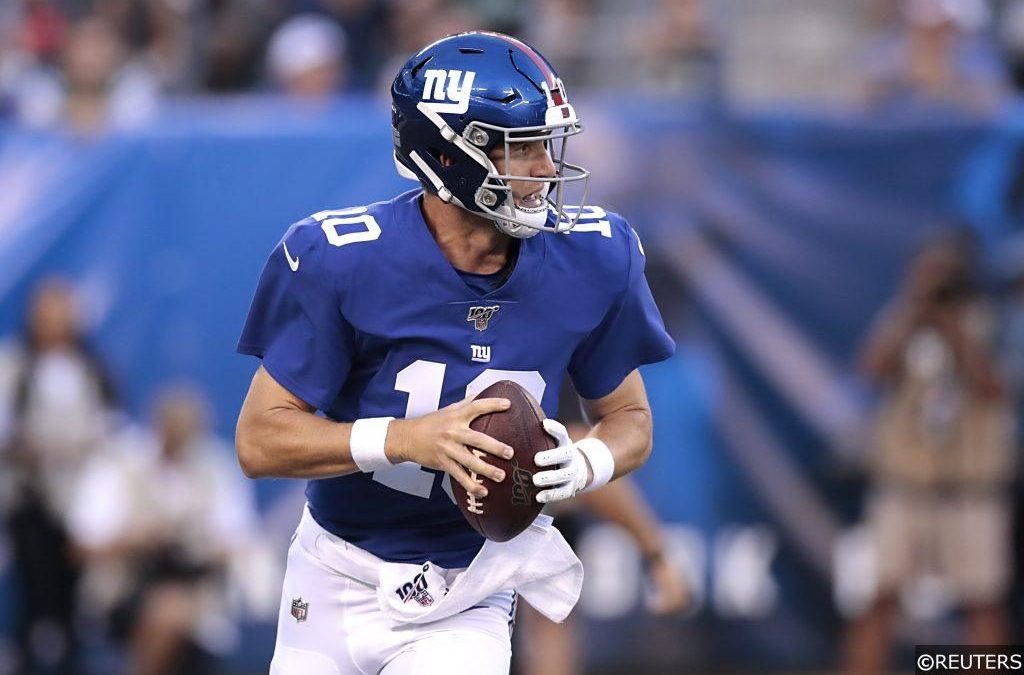 Week 14 of the NFL season is here and there are free NFL predictions to check out on every game. There are also some key NFL storylines that should be watched very careful that could have a big impact on the rest of the season.

Can Eli Manning have one more special NFL moment?

All signs are pointing towards Daniel Jones missing Monday night’s game against the Philadelphia Eagles which means it will be Eli Manning that is going to get another chance to start. It’s hard to imagine the Giants are going to bring back Manning next year, or that he would want to come back as a backup.Manning has had a lot of special moments in the NFL, maybe he can have one more by leading the Giants to a win on Monday night on the road against the Eagles.

Can the Steelers stay in the playoff race?

Duck Hodges is going to get another start for the Pittsburgh Steelers on Sunday against the Cardinals, and it’s one they need to win if they want to keep in the playoff race. In his last start he threw for 212 yards, a touchdown, and an interception. This is going to be his first real test on the road and all players react different to this type of situation. Can he lead the Steelers to another victory?

What’s going on with Tom Brady?

The age seems to be really showing for Tom Brady and if he doesn’t play better this week, the Patriots could get blown out. The Chiefs are coming to town and they are going to get their points one way or another. Brady threw for 326 yards and three touchdowns in the last game against the Texans but most of that came during garbage time. He probably is going to need to throw 300 yards and a couple of touchdowns to get a win, but they can’t come during garbage time. If he struggles there are going to be even more questions surrounding Brady and his future in the league.