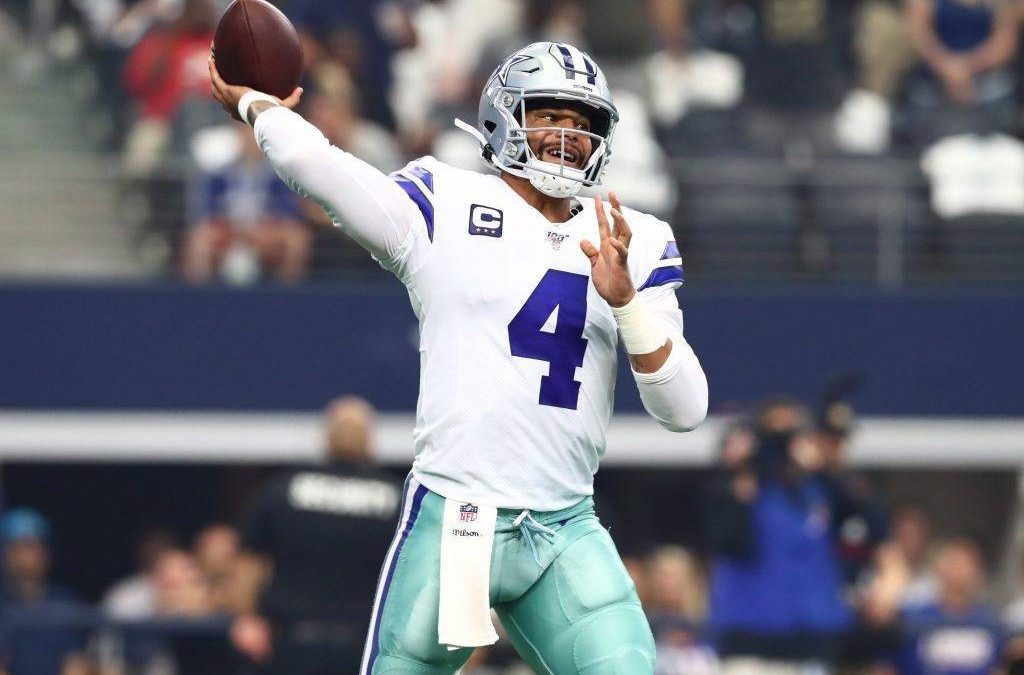 How is Dak’s shoulder going to hold up?

The Cowboys are trying to downplay the injury to Dak Prescott’s shoulder but it seems pretty serious and could have a big impact on Sunday’s game against the Eagles. If Prescott can’t go it would be Cooper Rush who would have to be making the start on the road in a hostile environment. Even if Prescott can go there have to be some questions about just how effective he can be throwing the ball. If you want a free NFL Pick against the spread on this game click the link here.

Can the Falcons get one step closer to saving Dan Quinn’s job?

Matt Ryan has made it very clear this week the team is trying to do everything in their power to save Dan Quinn’s job and with wins in the last two games of the season it might be enough to get it done. The biggest issue for the Falcons has been inconsistent play. It seems after a big win they take a step back with a loss they probably shouldn’t suffer. The Falcons are better team going against the Jaguars, can they get the job done?

How much yelling will happen on the Browns sideline?

It’s clear the Browns right now aren’t playing like a team and everyone seems to be frustrated inside the locker room. The job isn’t going to get any easier going against the Baltimore Ravens. It’s probably going to be a blowout which means there is probably going to be some yelling from the sidelines.

Dwayne Haskins and Daniel Jones are going to go head to head on Sunday and that is really the only thing that should be paid attention to in that game. These are two guys who have turned the ball over a lot. Will there be more than eight turnovers in this game.