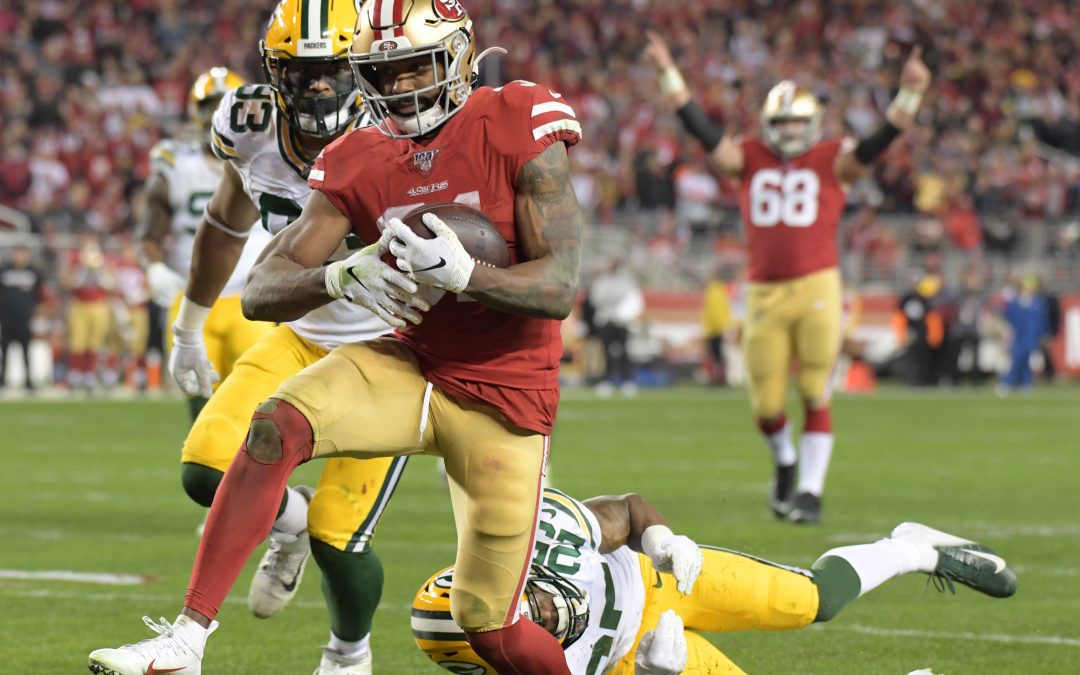 The key to the 49ers’ dominance this season has been their run game, and during the playoffs, running back Raheem Mostert has been the straw that stirs the drink on that side of the ball.

Mostert carried the ball a career-high 29 times for 220 yards in the team’s 37-20 win over the Packers in the NFC title game, as, at times, it looked as if he was impossible to tackle. It certainly helped that the 49ers offensive line and tight end George Kittle opened up gaping holes upfront for him to run through, but he did the rest, bursting into the second level and using his vision to take the right angles, resulting in big gains. 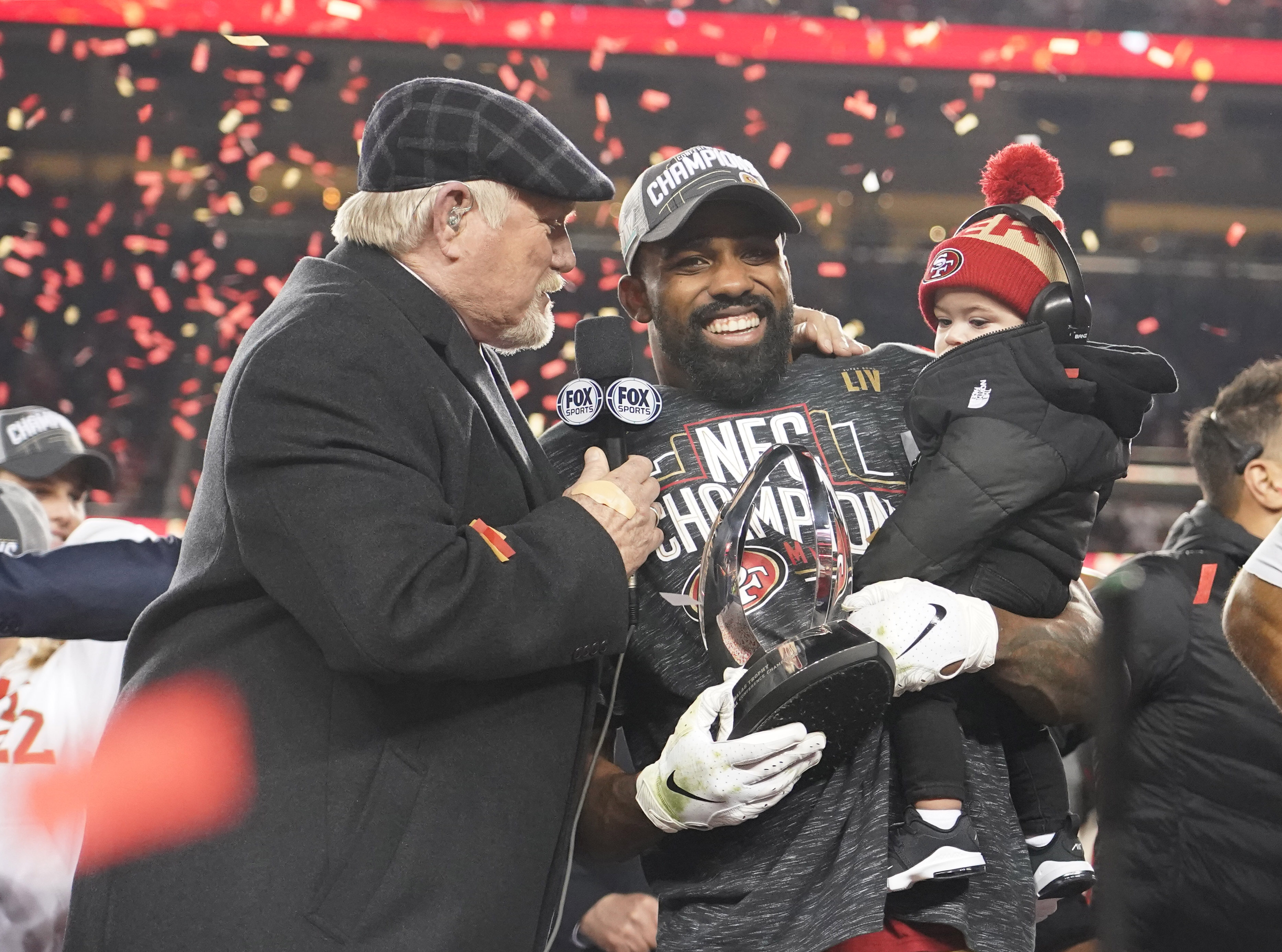 He’s made quarterback Jimmy Garoppolo’s job quite easily during the playoffs thus far. Garoppolo has thrown for only 208 yards combined in the team’s two postseason contests (one touchdown, one interception). For the sake of comparison, Chiefs quarterback Patrick Mahomes has thrown for 615 yards, and also rushed for 106 in addition to that. But the 49ers don’t mind, as their offense is built around the run game. They ranked second in rushing yards per game this season (154.2), and it’s because of how committed they’ve been to running the football, at 32.6 times each contest, also second, just behind the Ravens.

Opposing teams that have been able to control the 49ers’ ground game have had success against them, as it limits their effectiveness in the play-action passing game. Not only that, it puts pressure on Garoppolo, something he hasn’t faced much of this season. But when he’s put in a situation where he has to sling it and beat teams through the air, he’s struggled, especially when attempting to throw into tight windows. Garoppolo has always been plagued by interceptions, as he’s thrown 13 this season, with only 27 touchdowns, which isn’t a great ratio. That’s probably why head coach Kyle Shanahan had him attempt only eight passes in the NFC Championship game, essentially limiting Garoppolo’s margin for error, by calling a safe gameplan on offense — and it worked.

That’s why Mostert, who may not be a big name — unlike Tevin Coleman and Jerick McKinnon (who was injured this season, but was penciled in to be the starter) — is the 49ers X-Factor in Super Bowl LIV. A premier Super Bowl LIV betting guide has Mostert’s rushing yards total listed at 62.5, and he should rack up more than that, so it’s a worthwhile wager for sure. The game figures to be action-packed, and Mostert will be a big part of it. 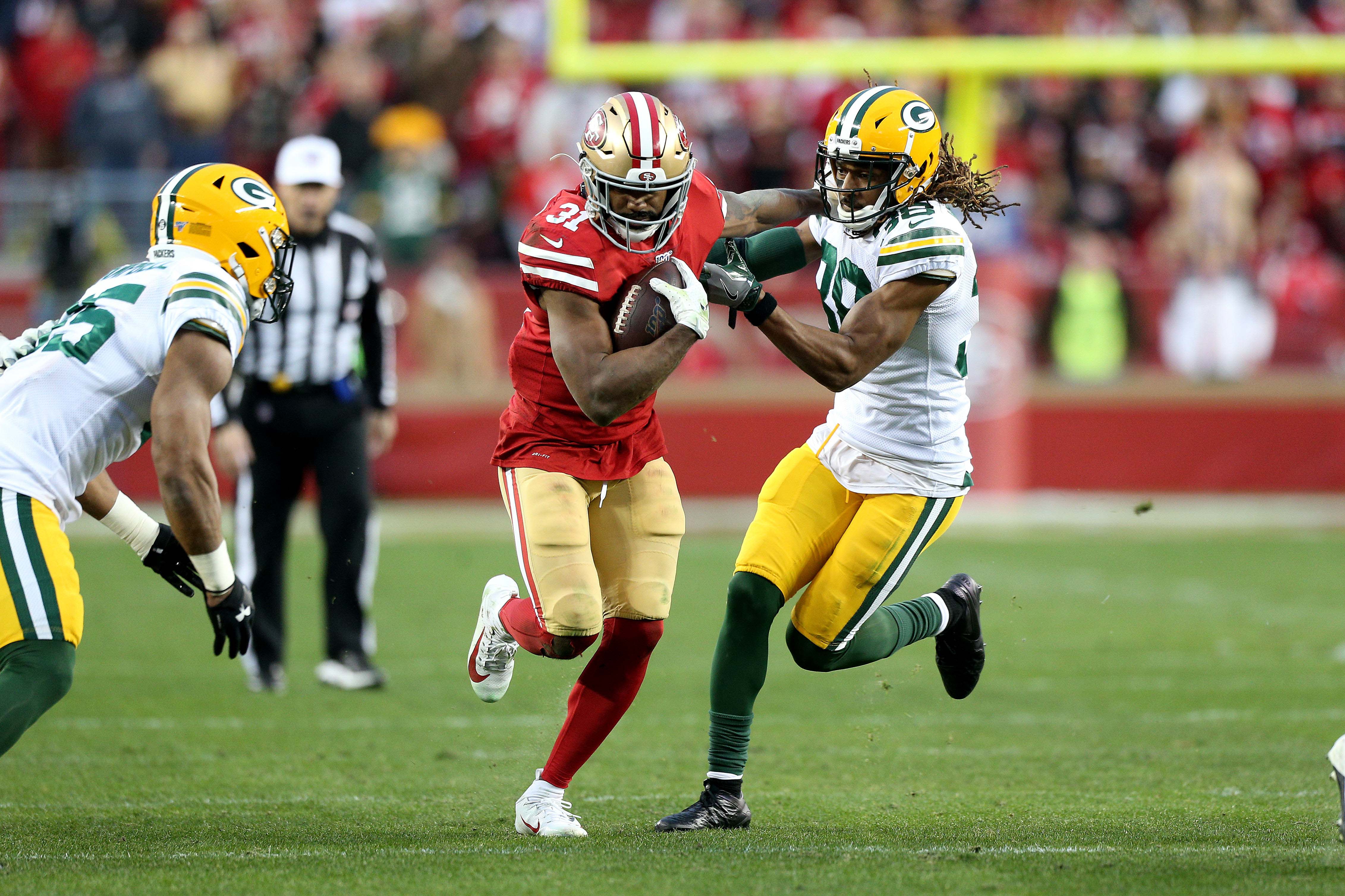